Last month, Universal hired Marcus Dunstan and Patrick Melton to rewrite the God of War script. Recently, the duo opened up about their screenwriting duties for the film, which derives from the massively popular video game of the same name.

In an interview with IGN, Dunstan and Melton discuss what it’s like to rewrite the screenplay (they’re still working on it at the moment). Apparently, the original script from executive producer David Self wasn’t too bad, “just a little bit outdated.” 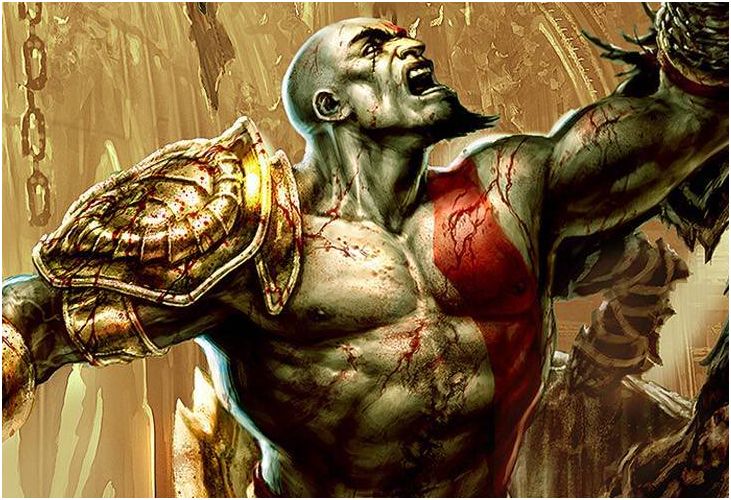 "The only problem with that is it was written before Clash of the Titans, Wrath of the Titans, 300 and Immortals, and those movies borrowed quite a bit from the God of War stories. It was just a little bit outdated, so we wanted to differentiate it from those other movies."

The duo also has interest in giving this film an emotional backbone by humanizing protagonist Kratos:

"In the same way that Batman was grounded with Christopher Nolan's rendition, we were attempting to do that with Kratos so that when we meet him -- like they're doing in this newest game, which is sort of a prequel to the original -- we're seeing him before he became the Ghost of Sparta, when he was just a Spartan warrior and he had family and kids." 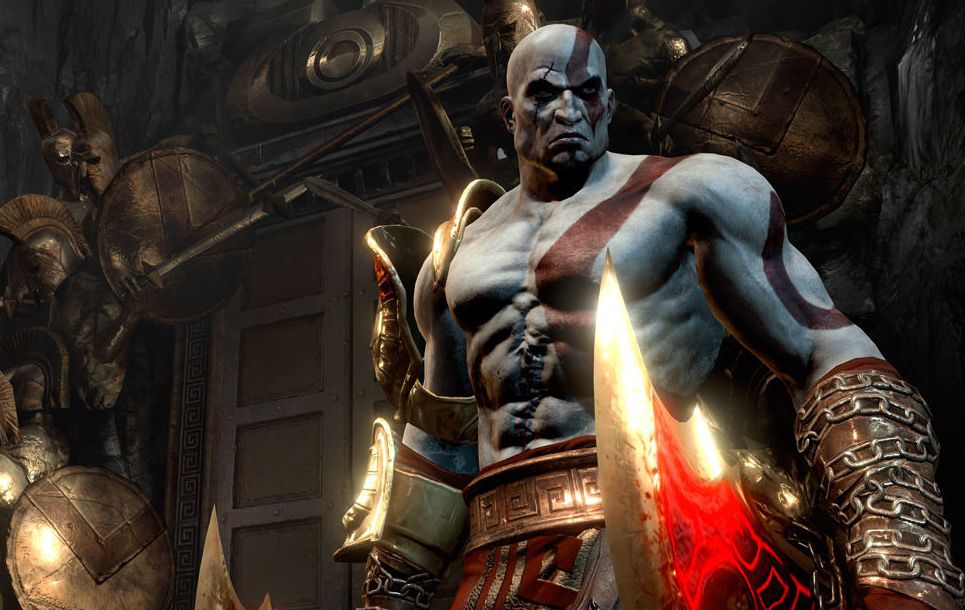 "In the game... there's that attack from the barbarians and Kratos has to call upon Ares to help him. Really, that's going to be our first act break. Before then, he's going to be mortal, and he's going to have his family. We're going to learn about him and understand how he operates. So it's potentially 30 minutes -- give or take -- of building up this character so that, when he does turn and becomes the Ghost of Sparta, we understand him as a human and we understand the journey that he's going to take. We're emotionally invested, so that it could go beyond just this one movie."

Dunstan and Melton previously worked on the Saw franchise and, less notably, Piranha 3DD. They also worked on the script for Guillermo del Toro’s . The film has no director attached just yet, though Brett Ratner’s name was attached once upon a time.