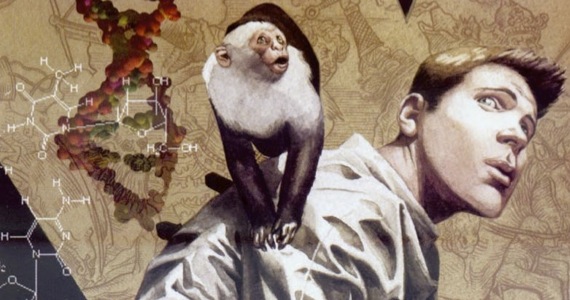 For nearly 10 years, a film based on the graphic novel Y: The Last Man has officially been in development. The adaptation might finally hit theaters in the next few years, as New Line Cinema seems to have interest in making it happen.

“Well-placed sources” relay to Vulture that the studio now has “Y” very high on its priority list. New Line is reportedly talking with directors about the project, and Matthew Federman and Stephen Scaia, who formerly wrote for the television series Jericho, already turned in a screenplay that impressed the folks at the studio.

A classic property in the universe of graphic novels and comic books, Brian K. Vaughn's “Y” focuses on a world where all of Earth’s male mammals – save for human protagonist Yorick Brown and pet monkey Ampersand – have been eradicated by a plague.