The Next Titanfall DLC is called Frontier’s Edge 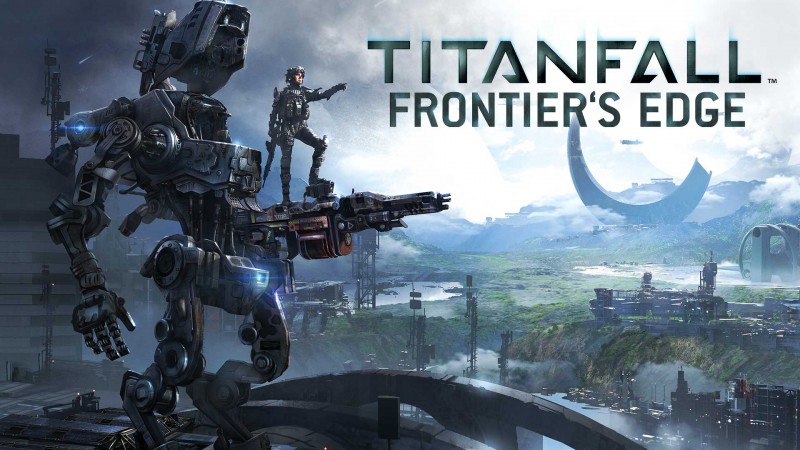 This is the second of three planned content add-ons for Titanfall that were announced along with the season pass when the game initially came out.
There is no release date yet for Frontier's Edge but you can pick it up for $9.99 when it launches or grab this along with the first pack called Expedition and the third untitled pack in the season pass for $24.99 right now.