Now Playing: Jack Reacher, This Is 40 and More

Overall, last week was remarkably thin on new releases — especially for December — but that probably had something to do with the one major wide release being The Hobbit. Realizing that everyone was just going to see Peter Jackson’s latest (multiple times, from the look of those box office figures), the competing studios were savvy and held their new stuff this week. Can anything slow The Hobbit’s record run? 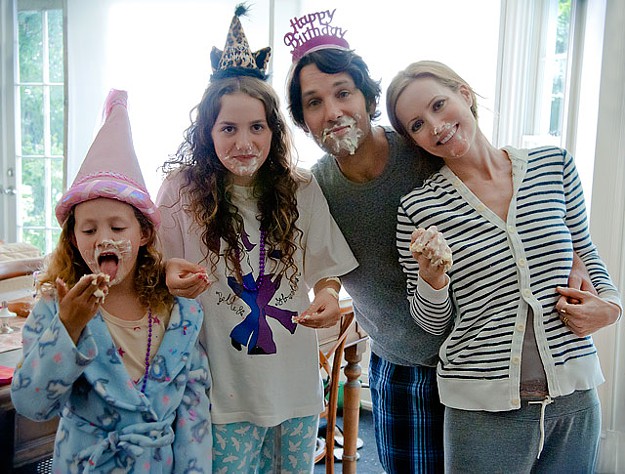 What’s it about? A spin-off/”sort-of-sequel” to Apatow’s hit 2007 comedy Knocked Up, This Is 40 follows Pete and Debbie (a couple first seen in that earlier film) as they struggle with marriage and the rapid approach of middle age. Growing financial troubles from Pete’s record label add to the stress.

Early reaction: Generally but not overwhelmingly positive – like most of Apatow’s previous films, there’s a fairly sharp divide between those who find the mogul’s brand of comedy incisive and those who find it simply crude. Most everyone can agree it’s possibly Apatow’s most personal film ever, though.

What to watch for: Knocked Up was an unexpected critical and commercial smash back in 2007, but Apatow has since been more successful as a producer than a director. After the misfire of Funny People, will This Is 40 be more palatable to audiences? 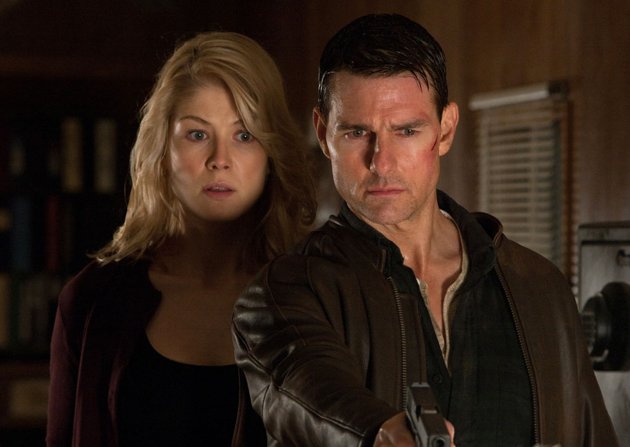 What’s it about? Drifter and former Military Police officer Jack Reacher (Cruise) looks to clear the name of a former Army sharpshooter who is accused of killing five people in Pittsburgh. Based on the novel One Shot from Lee Child’s series of Jack Reacher thrillers.

Early reaction: Lukewarm, especially from the top critics. Tom Cruise’s Jack Reacher seems to be a Xerox copy of the zillion other thriller heroes he’s played, from Ethan Hunt to Jack Ryan. Still, a lot of people have fun with even a run-of-the-mill Cruise action flick.

What to watch for: Cruise had a big flop earlier this year with Rock of Ages – can Jack Reacher help him rebound? He’s certainly back in familiar territory, and Mission:Impossible – Ghost Protocol scored big right about this same time last year. 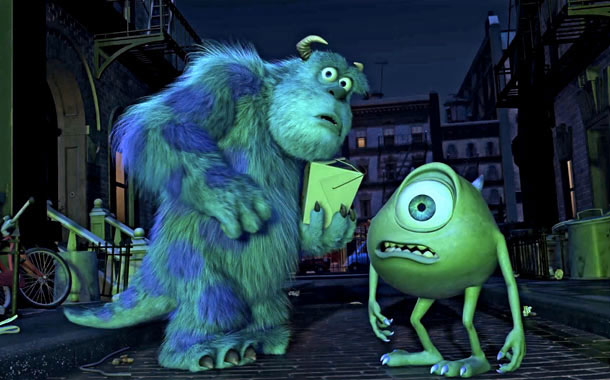 What’s it about? A 3D re-release of Pixar’s fourth film about a pair of monsters that help generate power for their city by scaring children. When a human child accidentally follows them into Monstropolis, their world is turned upside down.

Early reaction: An outpouring of love for an early gem that has been overshadowed by some of Pixar’s more recent hits. The smart storytelling and great voice work helps the film hold up after 11 years, and the new 3D work has been praised.

Metacritic: 78 (for the original film, no score for the 3D version)

What to watch for: A 3D re-release of Finding Nemo back in September was moderately successful (adding $16.7 million to the film’s gross, when the 3D conversion only cost $5 million) – will this cut into The Hobbit’s family feature audience at all? 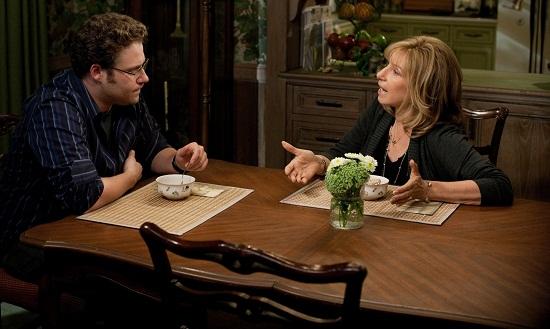 What’s it about? Rogen stars as an inventor who invites his mother on a cross-country road trip to sell his new product.

Early reaction: Mixed to negative reviews are mostly criticizing Fogelman’s script for being flat and unsatisfying. What enthusiasm there is for the film seems to depend on each critic’s feelings toward the odd-couple stars, Rogen and Streisand (Donovan found their charm eased the journey).

What to watch for: The unexpected combination of actors at the top of the bill has some interesting cross-over potential – will the audience for The Guilt Trip be made up of older Babs fans, or younger Rogen followers (or both, or neither)? 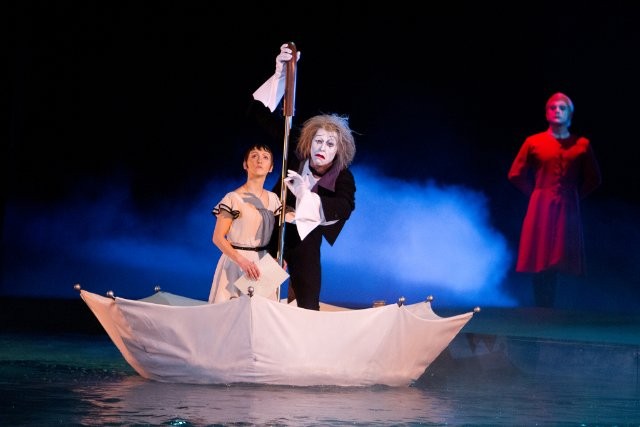 Cirque du Soleil: Worlds Away – The Canadian hybrid circus/performance troupe present a filmed version of their holiday show Worlds Away, in which a separated young couple must make their way through the dreamlike worlds of Cirque du Soleil to find each other. Presented by James Cameron, in 3D in select theaters. (Metacritic: 69, Rotten Tomatoes: 64%) – Paramount

The Impossible – Naomi Watts and Ewan McGregor star as a couple whose family is caught in the mayhem of the 2004 Tsunami is Southeastern Asia. The new film by J.A. Bayone (The Orphanage) met considerable critical acclaim on the festival circuit, especially for Watts’ strong performance. (Metacritic: 78, Rotten Tomatoes: 82%) – Summit Entertainment

Django (2012 re-release) – In anticipation for Quentin Tarantino’s Django Unchained, a small theatrical re-release has been booked for the film that Tarantino stole his hero’s name from, Sergio Corbucci’s Django. The spaghetti Western follows a lone gunman, who mysteriously drags around a wooden coffin seeking revenge for the murder of his wife. (Rotten Tomatoes: 90%) – Rialto

Zero Dark Thirty -  Kathryn Bigelow’s new film is a chronicle of the decade-long hunt for al-Qaeda leader Osama bin Laden and his death at the hands of U.S. Navy SEALs in May 2011. ZDT already has a host of critic’s awards to its name and is a major Oscar contender. (Metacritic: 95, Rotten Tomatoes: 94%) – Columbia

On the Road - In 1947, Sal Paradise is a young writer whose life is shaken and ultimately redefined by the arrival of Dean Moriarty, a free-spirited, fearless, fast-talking Westerner and his girl, Marylou. An adaptation of Jack Kerouac’s famed beatnik novel, starring Sam Riley, Garrett Hedlund and Kristen Stewart. (Metacritic: 49, Rotten Tomatoes: 47%) – IFC Films

Not Fade Away - A music-driven coming of age story set in 1960s suburbia. From David Chase, creator of The Sopranos. (Metacritic: 75, Rotten Tomatoes: 82%) – Paramount Vantage