Those sparkly vampires dominated the box office once again over the Thanksgiving holiday, but they might be thwarted by – of all movies – a biopic about President Abraham Lincoln this weekend. Talk about vampire hunter Honest Abe.

Holdovers compete for the weekend’s top spot, but two new films still arrive in theaters, one of which might be worth watching. Also, the fortunate folks in Los Angeles and New York have a few interesting options coming their way. 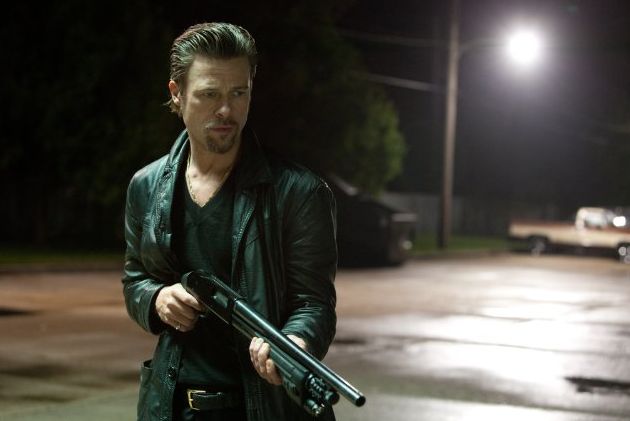 What’s It About? A man must restore order to a tarnished system. It’s a synopsis that works for the Brad Pitt-led Moneyball, but we’re talking about the new crime thriller Killing Them Softly, in which he once again works under the guidance of his The Assassination of Jesse James by the Coward Robert Ford director Andrew Dominik. For those of you crossing your fingers for a Roberta Flack biopic, this isn’t it.

Why It’s Our Pick of the Week: Brad Pitt goes hardcore on us again. Look, we like his recent turns in The Tree of Life and the aforementioned Moneyball, but we certainly don’t mind him going the action route once again. Although our own Kieran Freemantle wasn’t high on it, Killing Them Softly played well at Cannes earlier this year. The film isn’t awards fodder, so the strong response suggests it’s more than your average action-driven thriller. 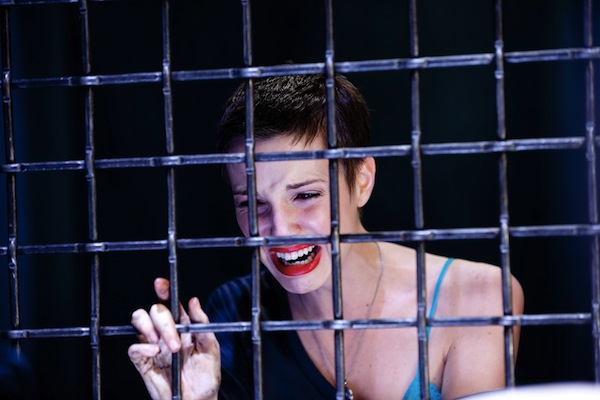 What’s It About? A man who once escaped the grasp of a serial killer called The Collector must deliver the innocent Elena from the killer’s warehouse.

What to Watch for: It's a horror option in theaters in November/December. Those don't almost ever happen. 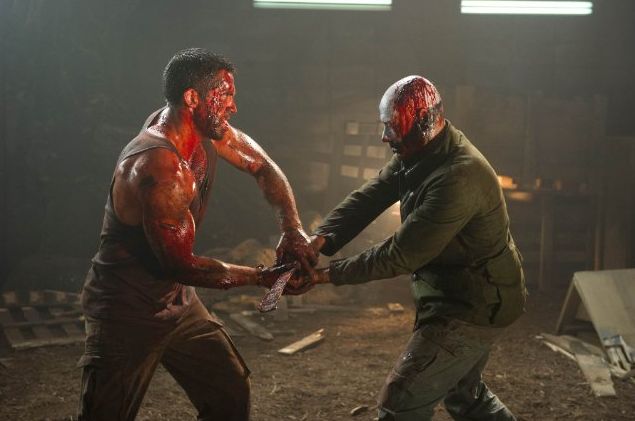 Universal Soldier: Day of Reckoning – Scott Adkins leads this action flick as a man seeking to avenge the death of his family by killing the man responsible for their murder: Luc Devearux (Jean-Claude Van Damme). (Metacritic: 58/100, Rotten Tomatoes: 52%) – Magnolia Pictures

Back to 1942 – Academy Award winner Adrien Brody stars in this drama about the effects of a 1942 drought in the Henan province of China. (Rotten Tomatoes: 29%) – China Lion Films

Dragon – A martial arts expert with a deviant past can’t start life anew since his former master and a detective are on the hunt for him. (Metacritic: 62/100, Rotten Tomatoes: 83%) – Radius-TWC

A Werewolf Boy – A Korean grandmother reminisces on the strange boy she met many years ago. Not Twilight-related – CJ Entertainment 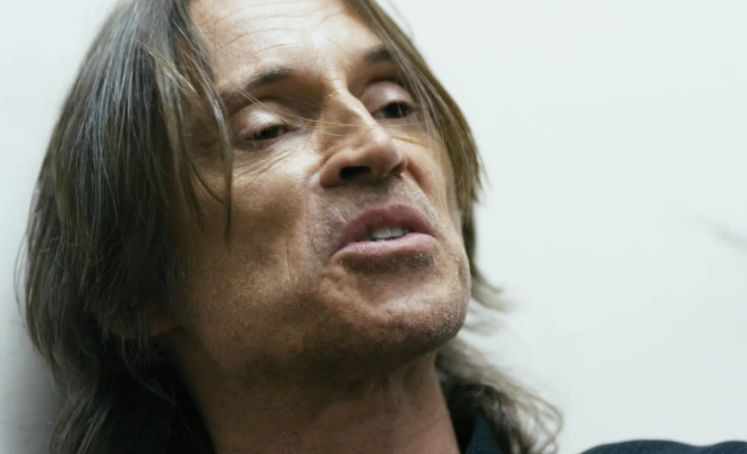 California Solo – A former British rocker might have to leave the U.S. after getting caught drunk driving. Robert Carlyle of The Full Monty and television’s Once Upon a Time leads the indie drama that played at Sundance earlier this year. (Metacritic: 60/100, Rotten Tomatoes: 81%) – Strand Releasing