Sylvester Stallone and his machismo buddies took the box office last weekend with The Expendables 2, and they shouldn’t have any trouble besting this weekend’s new competition: a low-key horror flick, a small-scale comedy, an action-oriented Joseph Gordon-Levitt, and a conspiracy-theory doc. 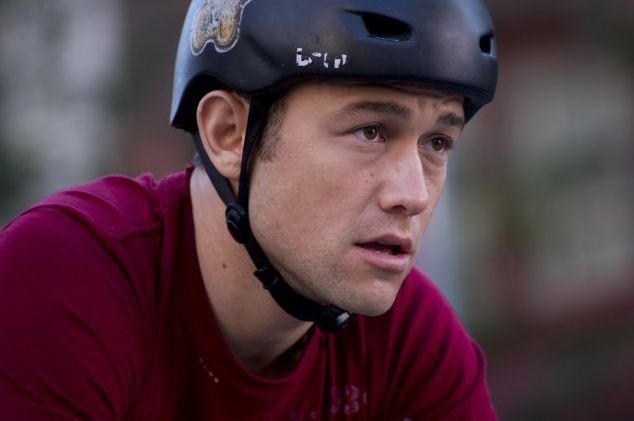 What’s It About? Joseph Gordon-Levitt plays a bike messenger in Manhattan, whose everyday routine is interrupted when a bad cop, played by Michael Shannon, wants an envelope in his possession. Aaron Tveit and Jamie Chung also appear in the film.

Early Reaction: Though reviews have just begun to trickle in, the response so far is mostly positive, even if it honestly looks like a revved-up film adaptation of the videogame Paperboy.

What to Watch For: JGL as a box-office draw – Premium Rush marks the actor’s first time as the headlining performer of a major release. He took (500) Days of Summer and 50/50 to relatively strong grosses, but can he do the same with a mainstream film? 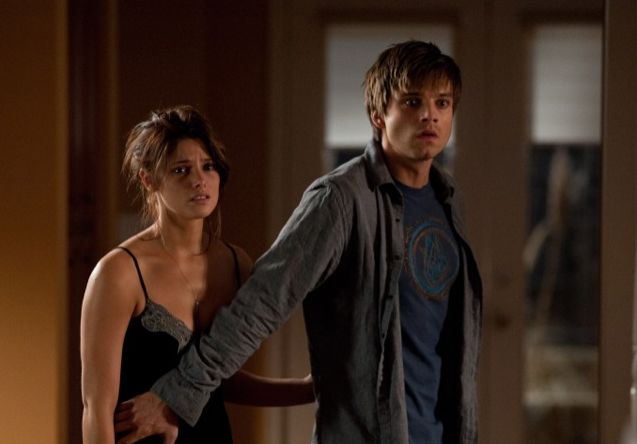 What’s It About? In The Apparition, a parapsychology experiment results in the unintentional haunting of a young couple. In other words, it’s the experiment-gone-wrong trope once again. Ashley Greene and Sebastian Stan play the couple, while Tom Felton plays a supernatural expert who sets out to help them get rid of the haunting presence.

Early Reaction: The film wasn't screened for critics, plus Warner Bros. has limited the release to only 810 theaters, which suggests that this apparition won’t be a pleasant one.

What to Watch For: The leads – It might seem like a cop-out to say that, but the three principle actors of The Apparition have a lot to gain – or lose – with this feature. They’re untested as leading actors, let alone box-office draws, and it’s therefore uncertain if any of them – let all alone all of them – can carry a film. 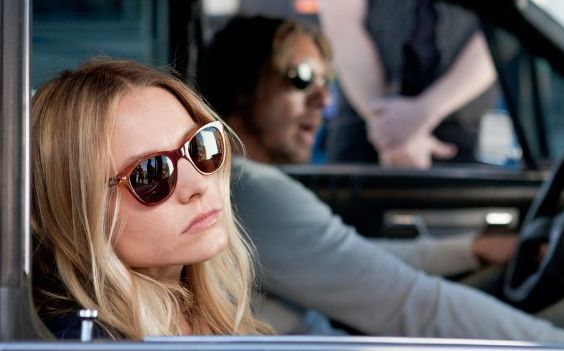 What’s It About? Charlie Bronson tries to get his girlfriend to Los Angeles. That doesn’t sound like much of a problem, but he risks his Witness Protection Plan to do so and his past as a former getaway driver doesn’t help matters. For those reasons, Bronson must avoid his former gang and the government while helping his girlfriend. Dax Shepard plays Bronson, while Kristen Bell plays his girlfriend.

Early Reaction: Most critics are mixed on Hit and Run, the main criticism being that its comedy misses more often than it hits. Our own Steven Chaitman leaned a bit more with the positive folks in his review.

“Hit and Run could be a stepping stone to something bigger and better from Shepard, who might find more success if he took his brand to television or simply found a way to keep the energy up in future films so that the jokes will hit harder. In the meantime, Hit and Run avoids being total late-August junk, even if most will discover it down the road as a surprisingly decent rental.”

What to Watch For: Bradley Cooper rocking dreads – Seriously. Also, actor Dax Shepard shows if he has the chops to be a comedy filmmaker. 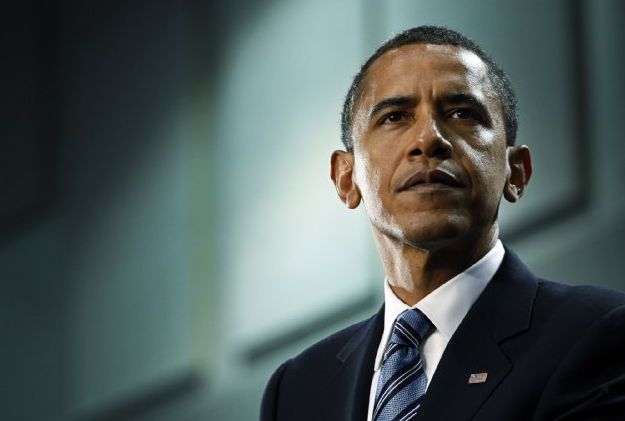 What’s It About? Whenever political figures rise to fame or prominence – whether they’re on the left or the right – there’s always some kind of controversy. However, no one has been the subject of more eye roll-inducing conspiracy theories than current U.S. President Barack Obama, and 2016: Obama’s America seeks to add more fuel to that  apparently everlasting fire. The film derives from one of director/co-writer D’Souza’s popular books. "2016" scored a limited release in July, but now it gets a nationwide release.

Early Reaction: Most critics haven’t bothered much with this one, but “2016” has pulled in $2.5 million from just its limited release. While those aren’t phenomenal numbers, it’s clear that this film has an audience, albeit a very specific one.

What to Watch For: The media firestorm from both sides of the political spectrum – Grab your popcorn, folks. Though it’s already played at select locations for roughly a month and a half, the wide release could ignite national interest in the film once again: at least one channel will push this film like there’s no tomorrow, while news networks will chew it to pieces. Whatever happens, any forthcoming controversy should be fun to follow. 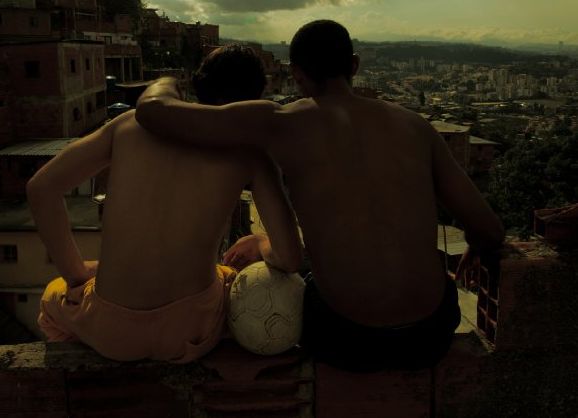 Hermano (Brother) – Two soccer players raised like family confront their personal drama when a talent scout might be the ticket out of their slum town. The film won various awards at film festivals over the last two years – Music Box Films

Samsara – This documentary about various locales across the globe was shot in five continents – including 25 countries – over the course of five years. Samsara premiered at the Toronto International Film Festival last year and won Best Documentary at the Dublin International Film Festival earlier this year. (Metacritic: 63/100; Rotten Tomatoes: 78%) – Oscilloscope Pictures

Sleepwalk with Me – Comedy isn’t always a laughing matter, as a struggling stand-up comedian must come to terms with his crummy circumstances. The feature won the Best of Next! Audience Award at Sundance earlier this year. (Metacritic: 71/100; Rotten Tomatoes: 87%) – IFC Films 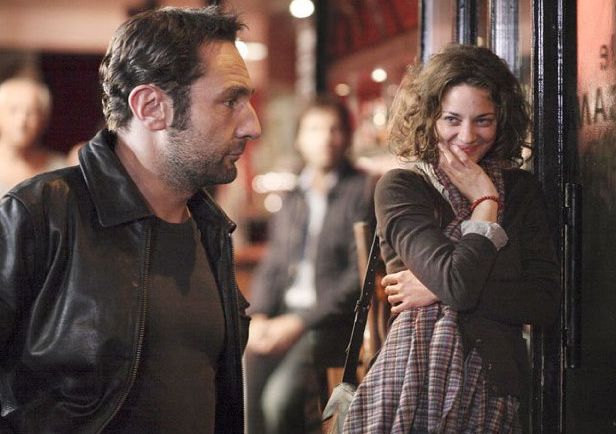 A Lonely Place for Dying – A KGB mole must evade the pursuits of a Special Agent in this 1972-set drama involving the Vietnam War. Four years ago, it played at the Santa Fe Film Festival – Humble Magi 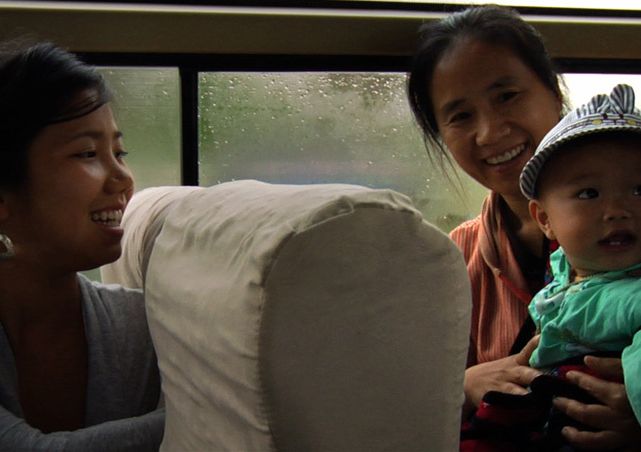