Now Playing: The Bourne Legacy, The Campaign and More

For three straight weekends, The Dark Knight Rises has been the champion at the box office thanks to a lack of competition, but with the fourth film in the “Bourne” franchise, a political comedy starring Will Ferrell and Zach Galifianakis, and Meryl Streep-led dramedy hitting theaters in wide release, it will finally be time for the Caped Crusader to have a seat.

What’s It About? Meryl Streep leads as a woman trying to bring life back to her marriage. Her husband, played by Tommy Lee Jones, only begrudgingly goes with her to a week-long session of counseling at Hope Springs.

Early Reaction: This dramedy was expected to get only mildly warm reception, but it’s actually picked up some stellar reviews, including glowing notices for Streep and Jones.

Why It’s Our Pick: Meryl Streep – We can argue about how she gets Oscar buzz for blinking or that her success keeps other actresses in her age range from getting good work. I’ve done it on many occasions. However, the fact of the matter is that Streep is an engaging screen presence who can more than capably handle herself in comedy. We’re also looking forward to Jones’ turn as the difficult husband and Steve Carell’s performance as the couple’s therapist. 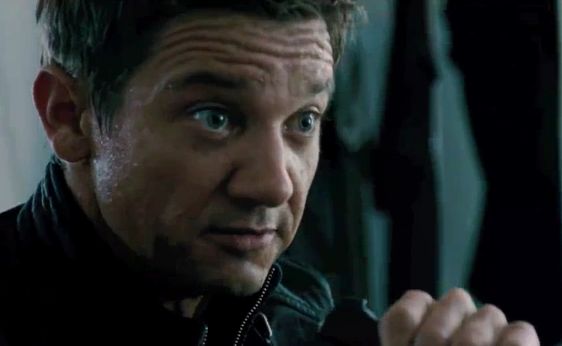 What’s It About? The days of Matt Damon as Jason Bourne are over, but the “Bourne” franchise continues as Operation Outcome agent Aaron Cross, portrayed by Jeremy Renner, evades the CIA's disposal of its black ops programs.

Early Reaction: The first three installments pulled off an accomplishment rare for action films, being audience favorites while also earning acclaim from the critics. The response to this Renner-led spinoff isn’t quite so enthusiastic, but it's still altogether positive.

What to Watch For: References to Jason Bourne and previous “Bourne” films – Even if the movie itself isn’t particularly special, it might be fun to take note of how “Legacy” mentions the franchise’s former protagonist and his adventures. 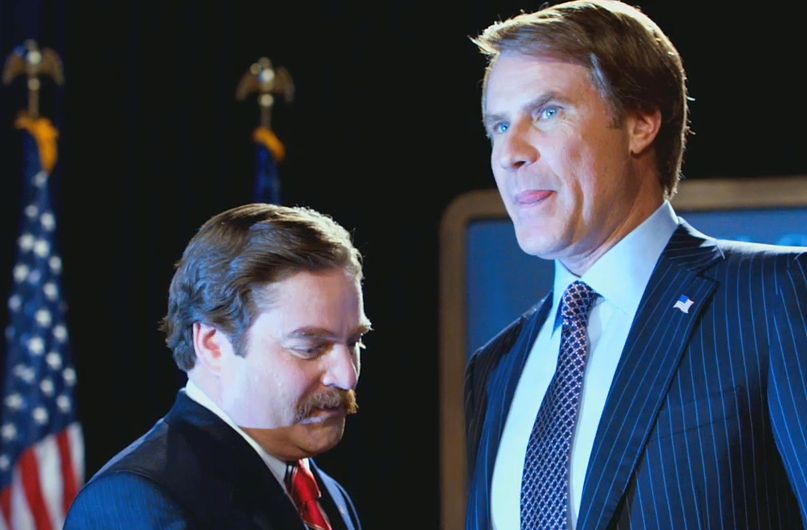 What’s It About? North Carolina Congressperson Cam Brady, played by Will Ferrell, has never had to fight for his political power. However, when two CEOs want to have influence in Brady’s district, they recruit Tourism Center director Marty Huggins, played by Zach Galifianakis, to replace him. 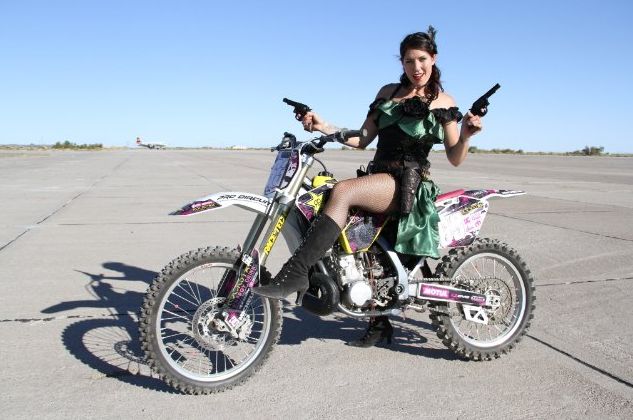 What’s It About? This is the first feature film to come from the Travis Pastrana-led “action sport collective.” However, its poster that advertises the stunt of “jumping a school bus with 7 people 167 feet” makes this feel more like an offshoot of Jackass than X Games.

What to Watch For: People who can successfully perform dangerous stunts – Regardless of how you feel about this particular brand of entertainment, there’s something to be said for the people who can take these chances and make it out alive. 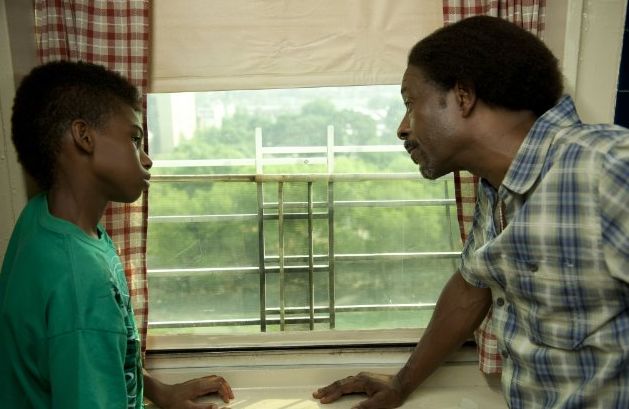 Red Hook Summer – In Spike Lee’s new drama, a boy from Atlanta sees the world in a whole new light after staying with his very religious grandfather in Brooklyn for the summer (Metacritic: 52/100; Rotten Tomatoes: 75%) – Variance Films

2 Days in New York – Julie Delpy directs, writes, and leads this follow-up to her 2 Days in Paris alongside Chris Rock as her boyfriend. The film premiered at the Sundance Film Festival earlier this year and can also be caught on videon on demand. (Metacritic: 60/100; Rotten Tomatoes: 73%) – Magnolia Pictures

Goats – Vera Farmiga and David Duchovny star as the eccentric parents of a freshman heading to prep school in this comedy. (Metacritic: 40/100; Rotten Tomatoes: 9%) – Image Entertainment 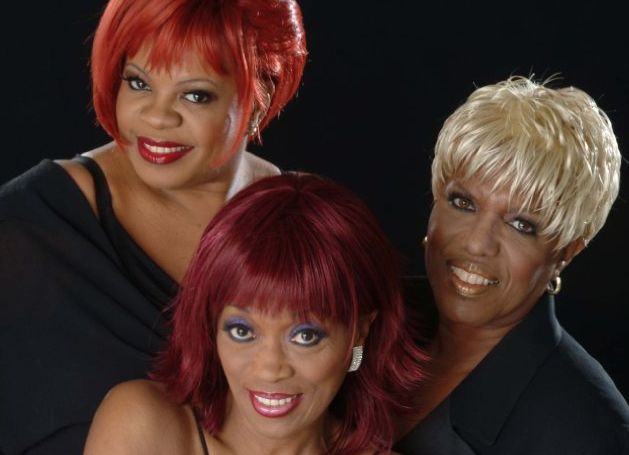 This Time – Disco performer Pat Hodges, cabaret crooner Bobby Belfry, and girl group The Sweet Inspirations – of which Cissy Houston was once a member – are front and center in this documentary. 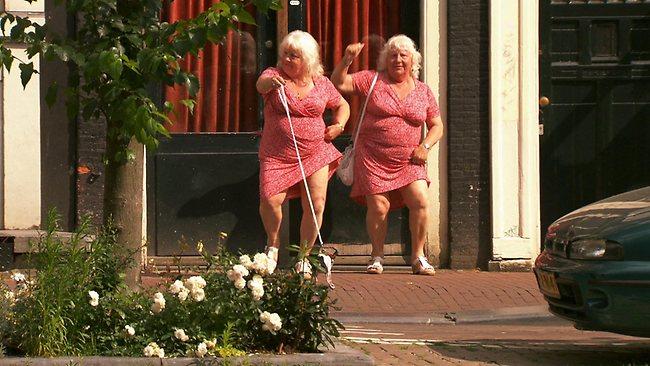 The Lion of Judah – Matt Mindell makes his directorial debut with this documentary about a Holocaust survivor named Leo Zisman.  – JEC Productions 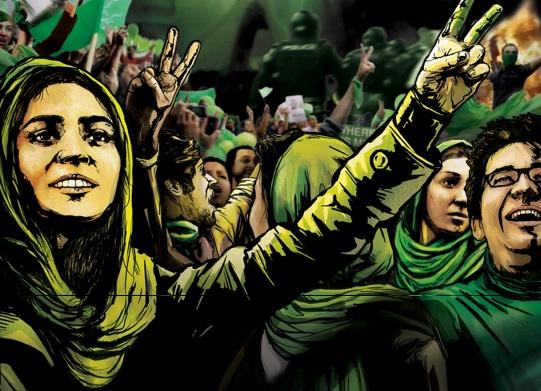 Tejiendo sabiduria (We Women Warriors) – This doc accounts for three Colombian women who use nonviolent means to survive amidst warfare in their republic. – Independent Pictures

$upercapitalist – Television actor Simon Yin makes his directorial debut with this thriller about a hedge fund trader from New York who gets in over his head once he begins working in Hong Kong. – Truly Indie