Last weekend, The Bourne Legacy easily won the box office, but with The Expendables 2 hitting theaters this weekend, can the now Jeremy Renner-led franchise hold the top spot again? 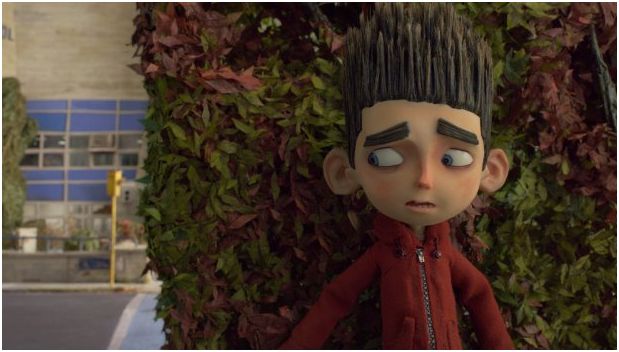 What’s It About? doesn’t have too many friends and isn’t very popular, but he can talk with the dead. When his community is threatened by a curse, it’s up to to save the day in this stop-motion animated feature.

Early Reaction: ParaNorman gladly wins over the critics more than this week’s other wide releases

Why It’s Our Pick: Focus Features – It’s usually not a great idea to predetermine a film’s value by looking at its studio, but animation more often than not turns out to be an exception to that rule. That said, this is the same studio that brought us the masterful and underrated stop-motion Coraline back in 2009. Like that film, this one meshes the whimsical with the macabre, and we’re really thinking it’ll work. 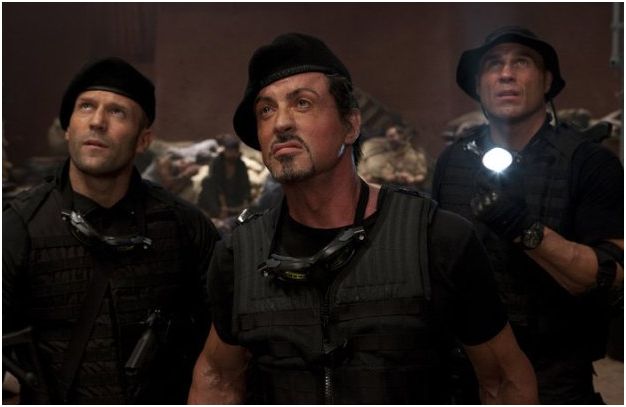 What’s It About? Sly Stallone and his action buddies return to make bank once again in this sequel to the massive hit from 2010. This time around, the Expendables join Bruce Willis’ Mr. Church for what should be an easy mission, but the job doesn’t go through as planned

Early Reaction: Though The Expendables 2 was never going to win over the critics, it’s currently pulling in better reviews than its predecessors.

What to Watch For: New faces – How many action icons can you fit into one film? If you thought the first “Expendables” film answered that question, think again. This sequel throws action mainstays Jean-Claude Van Damme and Chuck Norris into the fray, while curiously adding The Hunger Games’ Liam Hemsworth to the mix. 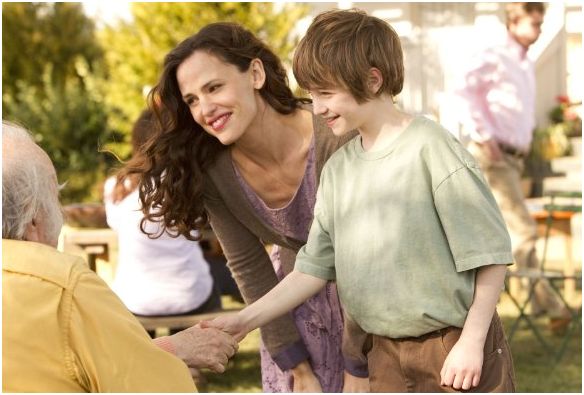 The Odd Life of Timothy Green

What’s It About? Jonathan Dayton and Valerie Faris’ Ruby sees a writer conjuring a lover from his own imagination, but what if you could wish your own child into existence? The Odd Life of Timothy Green examines this question as a childless couple played by Jennifer Garner and Joel Edgerton gets its wish when Timothy Green comes into their lives.

Early Reaction: Critics haven’t been too kind to this kid, saying that “Timothy Green” is far too sappy for its own good.

What to Watch For: Jennifer Garner – Although an Emmy Award nominee for her work on Alias, Garner has always been an underrated presence on the silver screen. However, in the 2007 indie Juno, she impressed many – including some of her detractors – by stepping into maternal mode, showing off a range that even her fans probably didn’t know she had. One hopes Garner can pull off a similar feat in “Timothy Green.” 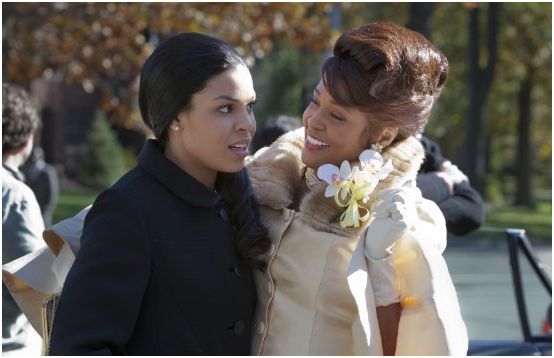 What’s It About? Three sisters in the 1960s form their own Motown singing group, but their relationships begin to fall apart as fame crashes in on them. While it does sound quite a bit like the 2006’s adaptation of Broadway’s Dreamgirls, it’s actually a remake of the 1976 cult classics starring Irene Cara.

Early Reaction: Reviews are just beginning to pour in, which probably isn’t a good sign

What to Watch For: Jordin Sparks and Whitney Houston – American Idol alum Jennifer Hudson won the Supporting Actress Oscar for her film debut in the aforementioned Dreamgirls. Fellow “Idol” star probably won’t follow in her footsteps with her cinematic bow, but it’ll be interesting to see how it turns out. Whitney Houston was a relatively successful actress, but none of her films – not even The Bodyguard, in which she played a famous singer – gave her tremendous vocal power the real showcase it deserved. Her rendition of “His Eye is On the Sparrow” gives us hope that it may have finally happened with what will be her last screen credit. 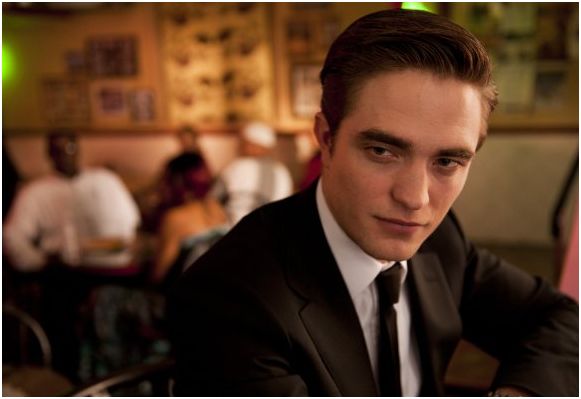 Cosmopolis – David Cronenberg’s latest thriller focuses on a day in the life of a 28-year-old billionaire played by Twilight heartthrob Robert Pattinson. The film premiered in competition at the Cannes Film Festival earlier this year. (Metacritic: 59/100; Rotten Tomatoes: 64%) – Entertainment One 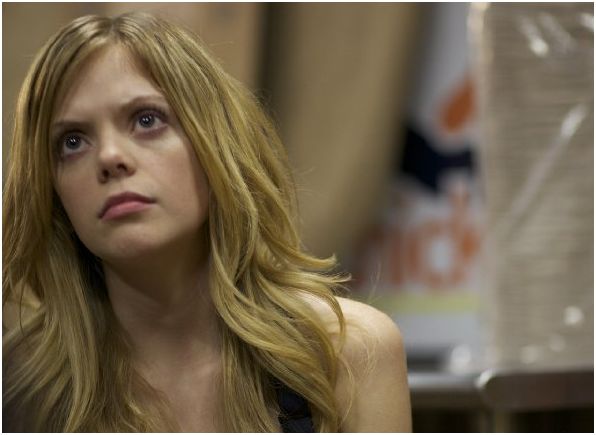 Compliance – Based on the disturbing employee abuse at a McDonald’s in , Compliance played to raves at the Sundance Film Festival earlier this year. Ann Dowd’s performance as an oppressive manager is already winning her some Oscar buzz. (Metacritic: 75/100; Rotten Tomatoes: 93%) – Magnolia Pictures

Chicken with Plums – writers/directors Vincent Paronnaud and Marjane Satrapi team up once again for this drama about a world-famous musician who sinks into depression. The film played at the Venice Film Festival and Toronto International Film Festival last year. (Metacritic: 63/100; Rotten Tomatoes: 79%) – Sony Pictures Classics 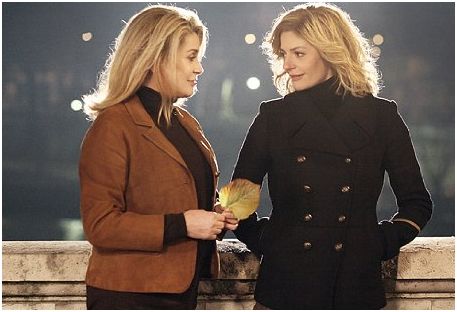 Beloved – Catherine Deneuve and daughter Chiara Mastroianni star in this musical drama as a woman and her daughter, both of whom experience their own romantic highs and lows. The film played at the Cannes Film Festival and Toronto International Film Festival last year. (Metacritic: 50/100; Rotten Tomatoes: 62%) – IFC Films