Now Playing: Wreck-It Ralph, The Man with the Iron Fists, Flight and More

Last week was a poor showing for new releases, with only Cloud Atlas managing to crack the top three (while still underperforming). Argo rode great word-of-mouth all the way to the top in its third week, but it seems unlikely that it will repeat the feat against a critically acclaimed Disney family feature and a balls-to-the-wall kung fu exploitation flick. 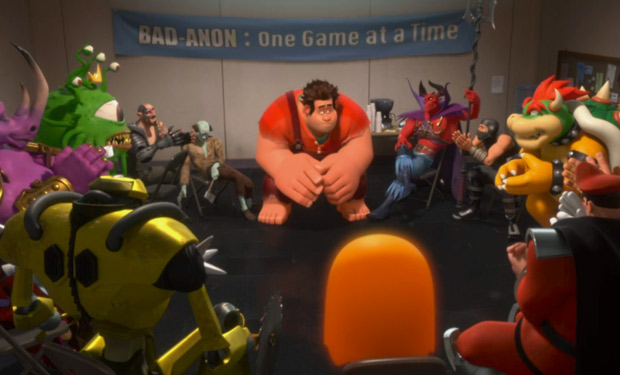 What’s it about? Echoing Toy Story and Who Framed Roger Rabbit?, Wreck-It Ralph follows the story of an arcade game characer (Reilly) who is dissatisfied with his role as the bad guy. Hoping to prove himself as more than a villain, Ralph sets off in search of other games where can prove himself, encountering video game characters both fictional and real.

Early reaction: Very positive, with plenty of comparisons to the strong storytelling and character development of Pixar. Many critics are taking this film as proof that Disney is back on track after about a decade of misfires.

What to Watch for: Will the presence of familiar video game faces like Sonic the Hedgehog, Pac-Man, Zangief and Q-bert draw the whole geek crowd to Wreck-It Ralph, or will it just be limited to Disney’s usually target audience of children and parents? 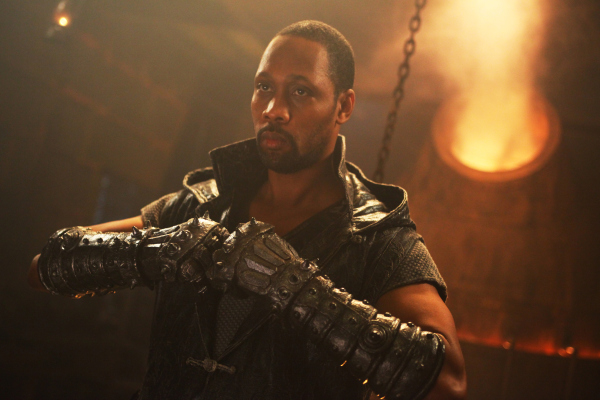 THE MAN WITH THE IRON FISTS

What’s it about? Designed as a Tarantino-esque pastiche of B-grade martial arts movies, the RZA’s directorial debut follows a blacksmith forced to create elaborate weapons for the members of a small Chinese warrior village. When the village is threatened by outside forces, the warriors must band together to defeat their common enemy.

Early reaction: Mixed, generally depending on how much one enjoys the scrappy, over-the-top kung fu films that the RZA is paying homage to. Everyone agrees that it has no aspirations to greatness, but opinion varies on whether The Man with the Iron Fists is a fun bad movie or just a bad one.

What to Watch for: While Tarantino and Roth have slapped their names all over the marketing for this film, they didn’t actually make it. Will the target audience care that the RZA is an unproven newcomer to the genre? Will the Wu-Tang Clan member bring his musical fan base to the party? How much longer can these neo-exploitation films keep it up? 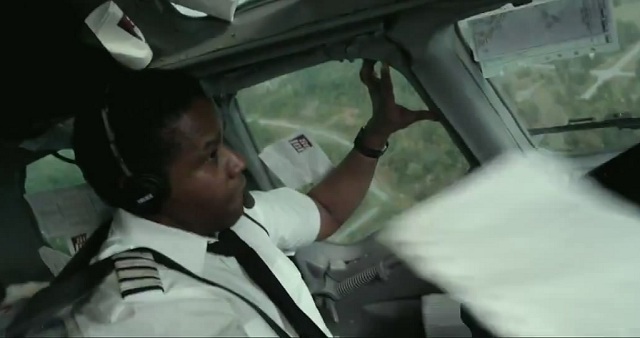 What’s it about? Washington stars as excellent commercial pilot Whip Whitaker, who saves hundreds of lives when he executes a dangerous emergency landing. But an investigation into the incident reveals that Whitaker had alcohol in his system during the flight, complicating the heroic act and challenging the pilot to confront his alcoholism

Early reaction: Tons of Oscar buzz for Washington in the lead, with general praise for Robert Zemeckis in his long-awaited return to live-action. The plane crash sequence in particular has been heralded as the best since Zemeckis’ own Cast Away.

What to Watch for: Washington’s one of the few stars in Hollywood left with reliable box office mojo. But will his action movie fans follow him to a more intimate drama about addiction? 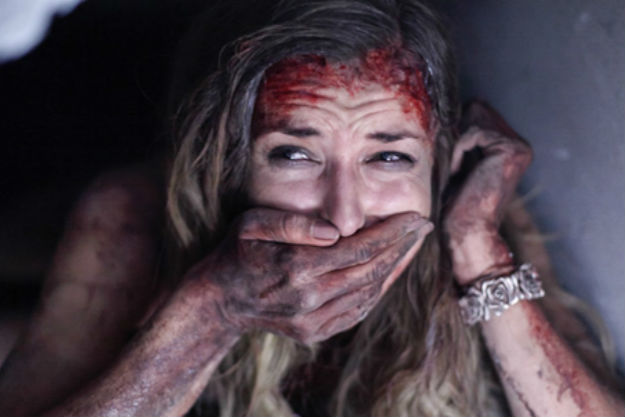 The Details - Tobey Maguire and Elizabeth Banks star as an idyllic suburban couple on the rocks in a dark domestic comedy. When a family of raccoons moves into the backyard, Maguire becomes single-mindedly obsessed with getting rid of the pests, resulting in a wild chain reaction of tension, infidelity and murder. (Rotten Tomatoes: 50%, Metacritic: 50) - Radius TWC

This Must Be the Place - Paolo Sorrentino's film originally debuted back at the 2011 Cannes Film Festival, where it received a mixed reception. Sean Penn stars as an aging rock star who takes up the quest of finding a former SS officer who persecuted his father. The former Nazi is hiding out somewhere in America, leading Penn to encounter a wide range of colorful characters as he seeks some closure with his late, estranged father. (Rotten Tomatoes: 73%, Metacritic: 59) - TWC