Nuts and Bolts: The Robocop remake we didn’t want

While I'm not 100% opposed to Hollywood's abundance to remakes, there are a few that just do something revolutionary or improve on what was initially set in stone. Fede Alvarez's take on Sam Raimi's classic Evil Dead is one of most recent examples of how a remake can provide enough of a difference in presentation and provide some of the same thrills as the original. A classic example would be John Carpenter's remake of Howard Hawks' The Thing from Another World into The Thing, which presents a much more visceral approach to a classic sci-fi/horror film. The reason why I bring all these films up is due to recent trailer release of Jose Padilha's upcoming remake of Robocop and it shows that once again, how most Hollywood suits don't understand the art of the remake. If you're guessing that I'm in the camp of predicting that its going to suck, you are absolutely correct. While I may eat my words come February 7th of 2014, the recent trailer doesn't make a solid case for the film and there happens to be an abundance of reasons of why this iteration of Robocop shall be far more insignificant than its predecessor. 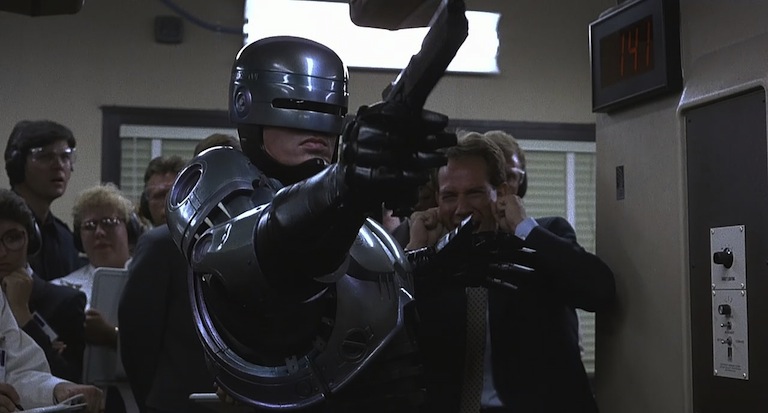 The first one being the rating that the film is being rolled out with, a paltry PG-13, which shows that this version has been defanged. The original film that boasted one of the final X ratings of the late 1980's and to now have a version that isn't released with a hard R rating is just shameful. Now, I know there's been plenty of changes to the rating system over the years and you can get away with at least one f-bomb in a PG-13 movie, but Robocop is a film that needs to tow the line with epic levels of violence. Verhoeven's film makes it a point to be over the top, in order to show us state of decay of Detroit by the gangs, as well as the dark side of the capitalistic greed of Omni Consumer Products (OCP). With things like the Occupy movement and massive corporate bailouts, it would make sense for the films to utilize these violent elements to not only modernize the film, but make it just as poignant as the original. 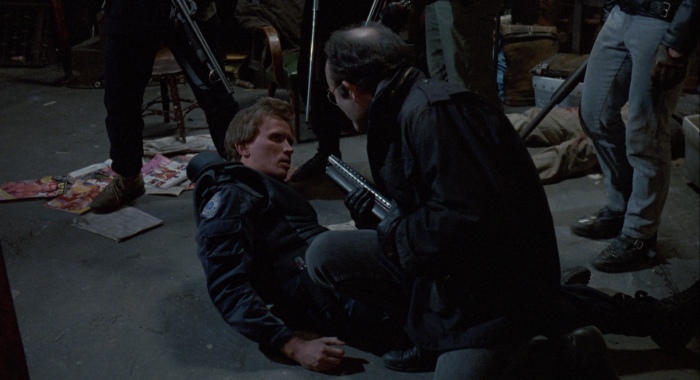 Another major fault is Robocop's origin, which has been replaced by a rigged car explosion. While this is still a messed up way to get killed, having Alex Murphy gunned down by thunderous gunfire is essential to the genetic make up of Robocop, as a character. By the time Clarence Boddicker and his gang are done with Murphy, there's no more humanity to salvage, only a measly pile of meat, bones and blood. This is why his journey as Robocop is interesting, due to the fact that under all of those bolts and wires, Alex Murphy finds a way to still seem human after all. If his violent death doesn't give way to his struggle to be a human, only to be replaced a death that's only capitalized as a plot device, then the film will never find a way to say something about the human condition. 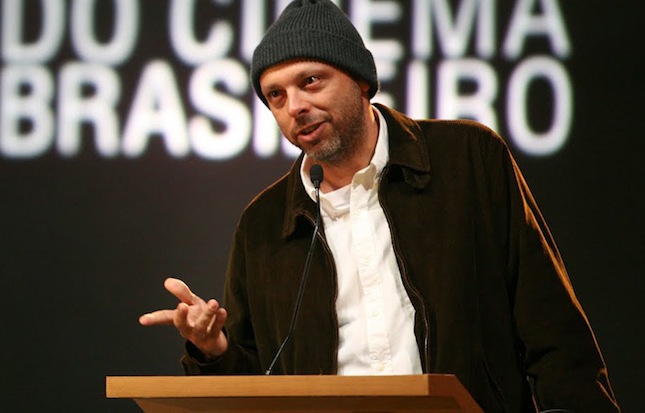 The final reason why there seems to be no hope is due to the director himself, Jose Padilha wasn't able to have fun on the project at all. Screen Rant ran an article about a year ago, highlighting director Fernando Meirelles and him speaking about his friend Padilha's experience working on the film. “For every 10 ideas he has, 9 are cut. Whatever he wants, he has to fight. He told me 'The film will be good, but I never suffered so much and I don't want to do this again'. He's bitter, but he's a fighter”. So the studio that hired the man who made Elite Squad, are making it a point to not let him flesh out his ideas and play in the Robocop universe. Not cool MGM, not cool.

I love Joel Kinnaman (Do yourself a favor and go watch Easy Money (Snabba Cash) right now) and I do like some of the designs that they have for Robocop, but things look kind of grim from my perspective.

What do you think about the new Robocop? Let us know in the comments below!