Although it debuted to a lesser amount than its 2010 predecessor, the gang of aging action heroes in The Expendables 2 was still tough enough to score a first-place finish at the box office while other newcomers more or less managed to find audiences.

Back in action after the $274-million global haul of The Expendables, Stallone, Lundgren, Statham, Li, Willis, Schwarzenegger and everyone in between ruled the box office this weekend with the $28.6-million debut of The Expendables 2. 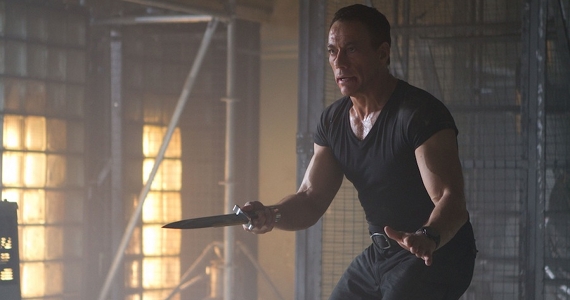 That’s noticeably down from the $34.8-million start of the original and it’s fairly clear that some of the novelty from the first has warn off despite expanded roles for fan favorites Schwarzenegger and Willis. The Expendables 2 also opened in four international markets – Russia, Italy, the UK and Taiwan – with $13.8 million and considering the diverse nationalities of its cast, should play very well across the globe.

Last week’s champ The Bourne Legacy felt the impact of a certain team of mercenaries and fell by over a half to $17.1 million and has now earned $69.6 million domestically and $97.7 million worldwide. Ultimately, the four-quel should level out in coming weeks and finish with a little over $100-million Stateside.

In third, Focus Features’ ParaNorman scared $14.1 million from families, which is off from Coraline’s $16.8 million but up over the $11.1-million start of The Pirates! Band of Misfits among stop-motion offerings. The darker subject matter and some competition from Disney ultimately held the 3D offering back from breakout potential. 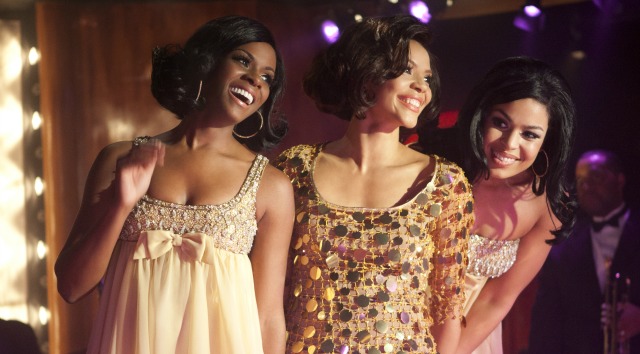 In fifth, the Whitney Houston swan-song Sparkle sang its way to $11.6 million, which is solid considering its inexpensive pricetag of just $14 million. Audience approval was strong so it will be interesting to see if this Motown musical has any kind of legs.

As for the aforementioned competition for ParaNorman, The Odd Life of Timothy Green sprouted into seventh with $10.8 million and $15.1 million since its Wednesday debut. It’s a rather solid start for an oddly premised film that seemingly had no buzz going into its release. A great rapport among families due to its early debut gave it a much better shot than normal.

In milestone news, The Dark Knight Rises shattered the $400-million mark and has now amassed $409.8 million (good enough for number 12 of all time on the domestic charts) and $898 million worldwide.

Next weekend should see the real doldrums of fall begin as three tame newcomers look unlikely to unseat The Expendables 2 from the top spot. Hit & Run with Dax Shepard and Bradley Cooper will get a mid-week launch in 2,700 theaters, Joseph Gordon Levitt-starrer Premium Rush will ride into 2,100 and being semi-dumped by Warner Bros. horror offering The Apparition will land in only 800 locations.