If you take in all of the wonderful imagery and aesthetic that Guillermo Del Toro has employed for his latest film, Pacific Rim, it's pretty easy to see that there's a major anime influence. Sure, the villains are named after the Japanese giant monster genre and its creatures are akin to the the Toho classics, but there's more Japanese influence at work here. Del Toro has stated many times that he's a huge anime fan and Pacific Rim proves that in spades. From the towering Jaeger's, to even having a female Japanese pilot, traditional elements of classic anime shows are in full effect here and as an anime fan myself, I'm just tickled pink. 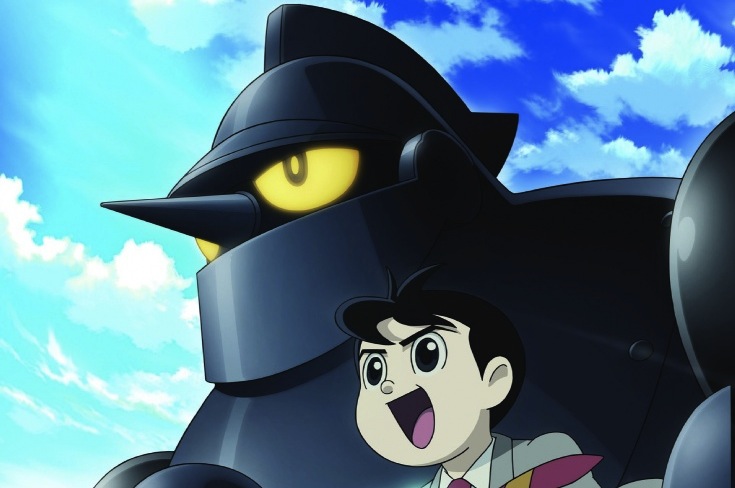 The mecha genre in anime has existed for years, beginning with the one of Japan's greatest heroes, Tetsujin-28. Known in the U.S. as Giagantor, Tetsujin-28 was created way back in 1956. While that's certainly a long time ago, Tetsujin-28 serves as a precursor and a solid foundation that manages to build generations upon generations of giant robots that have captured the imagination of people all over the world. From Mazinger-Z, all the way up to Gurren Lagann, all of these classic, iconic figures of the anime mecha genre, owe their allegiance to a young boy and his robot. 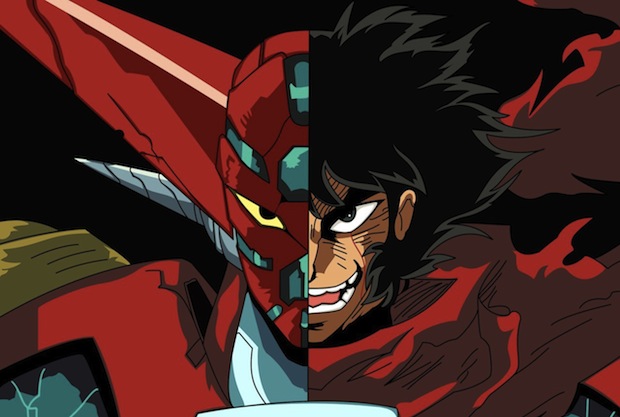 From the invaders in Getter Robo: Armageddon, to the Blue, giant alien insects in Blue Gender, there are all kinds of shows that maintain the same premise. Creatures that have taken over the world and the last remnants of mankind, utilize robot suits of armor, with the hopes in fending off such beasts. While some anime series approach these functions in different ways, this staple has existed in the genre and manages to bring a new approach, each time a new mecha show comes out each season. Some are set in modern times, others are set into the far reaches of the galaxy, but most of all, they typically reinforce man's will to live and go against the odds. 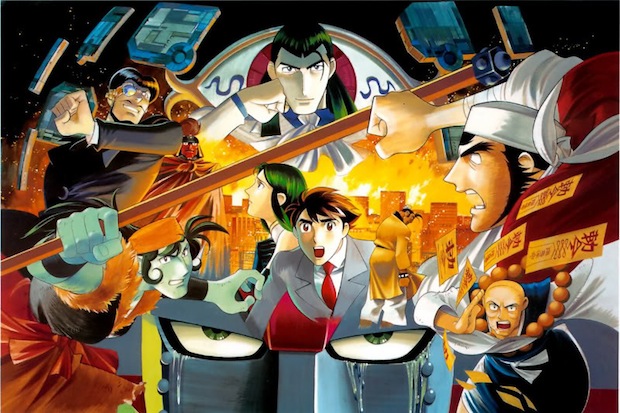 While I love many different kinds of mecha shows, the one that always takes my breath away is Yushiro Imagawa's Giant Robo. Created from an amalgamation of characters from Misuteru Yokoyama, the man who also created Tetsujin-28, Giant Robo is a wonderful blend of superhero action, espionage and giant robots duking it out. The production took a total of seven years, but the end result is a breathtaking ode to robots, courage and a cast of characters that pay homage to a manga master. 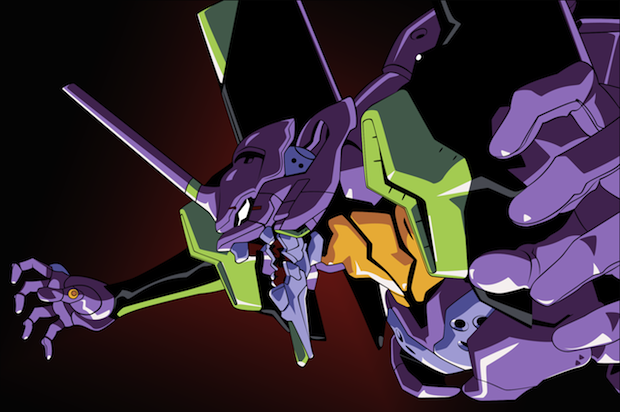 One thing that I find absolutely surprising is that Del Toro himself has stated that he's never seen Neon Genesis Evangelion, something that while isn't a direct inspiration, I'm sure has found some way to seep into Pacific Rim. Evangelion is a full blown phenomenon in Japan, having its own stores, museum exhibits and much more. The series premiered in 1995 and followed many of the typical stereotypes, which changed during halfway into the production. Director Hideaki Anno had a severe mental breakdown and began to infuse the mecha show with angst, depression and anxiety. It is for these reasons that Neon Genesis Evangelion was distinctively different than a typical Gundam series that would happen every year. With its awkward creature designs, plot elements and giant robots that were modeled after the human body, not to mention that its a total phenomenon, Neon Genesis Evangelion is very much akin to Pacific Rim in spirit.

While I've seen tons of anime, so far there's never been anything like Pacific Rim here in the West. I have high hopes for the film and here at Entertainment Fuse, we'll be posting a lot more featured articles about it this week! Do you have a favorite Mecha anime? Do you think a Gundam can take out an Evangelion unit? Please feel free to let us know in the comments below!