TVLine.com reports that Mira Sorvino is close to signing up for the lead role in CBS pilot Trooper. If the deal came through, it would be the first series for the Oscar winner actress who has made several guest appearances in TV series (including House and Will & Grace) and whose last TV role was the lead in the mini-series The Last Templar (2009).

Written by Aron Eli Coleite (Heroes), the pilot and the series will be produced for CBS by Warner Bros. TV and Jerry Bruckheimer. Heavily character-centric, Trooper is a procedural about a "common-sense mother-turned-New York state trooper". 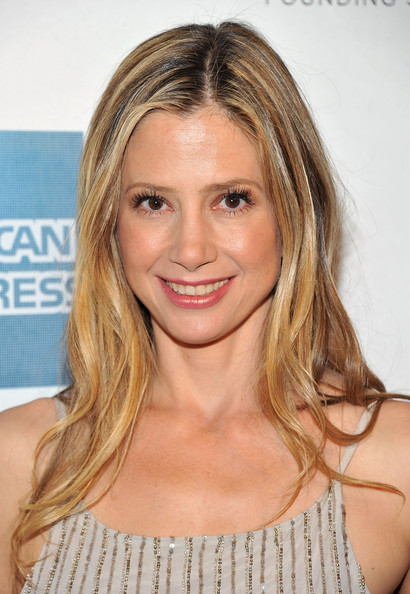