Predicting Oscar: Is This the Strongest Best Picture Race Ever?

Most critics groups have had their say. The SAG and Golden Globes have announced their respective nominees. Various smear campaigns have launched in earnest. In other words, the Best Picture race is well underway. Here's how we envision things shaping up: 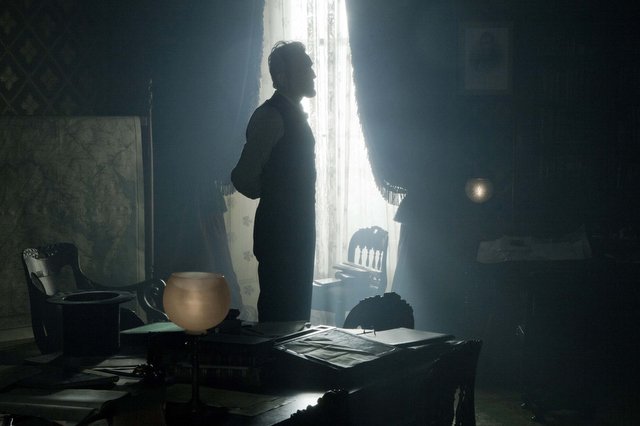 Most Oscar watchers would agree there are six films with a legitimate shot at the top prize. Of those six, the strongest are Lincoln and Les Misérables. The former is slaying the box office with no signs of letting up. It's one of the best reviewed films of the year (Metacritic score of 86, Rotten Tomatoes score of 90), and it's a well-crafted and well-acted film that could score nominations in a near-record number of categories.

Then there's Les Mis, which just opened to the second-highest Christmas Day total ever. Word out of its initial Academy screenings was ecstatic, but it has since met a healthy dose of skepticism. It could nevertheless earn a record number of nominations, including a whole slew of acting nods. 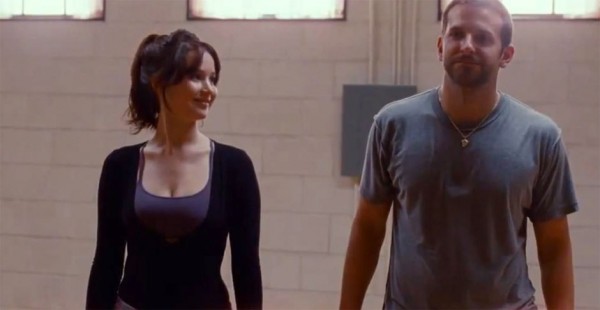 But the race is far from over. Argo, the presumptive frontrunner just weeks ago, is still right in the thick of the race. It might need a story or two to bring it back around, as its incredible box office and sterling reviews have gotten overshadowed by those of Lincoln, etc.

Silver Linings Playbook — the presumptive frontrunner post-Toronto — has been slowly rolling out over the last month. It's a Weinstein Company property, which means even the film's few detractors (as vocal as they might be) can't deny it's still got a shot at serious gold.

Life of Pi has overperformed at the box office, according to most analysts. Ang Lee's 3-D epic boasts some of the most impressive visuals of the year, which means it'll be another across-the-board contender come Oscar night.

Finally, there's Zero Dark Thirty, Kathryn Bigelow's The Hurt Locker follow-up about the hunt for Osama bin Laden. It's arguably the best reviewed film of the year, and it's earned the bulk of the critics prizes. The campaign against it, however, is almost deafening. Even lawmakers in Washington are calling on Bigelow to edit the torture scenes in a more definitive way. The debate is actually fascinating. How much will it affect the film's chances at the big prize? We'll see. Most audiences will not get to see the film until Jan. 11.

Beasts of the Southern Wild has a very devoted fan club, but perhaps it's too out-there for the typically square Academy. Ditto The Master and even Django Unchained, as fantastic as its reviews have been.