Get excited because next week, gamers will be able to join the Psychonauts and attend Whispering Rock Psychic Summer Camp. As part of the growing number of old school favorites getting reboots and HD remakes, Double Fine Productions’ platformer Psychonauts will be getting a similar treatment. Double Fine Productions is behind other hit titles, such as Brutal Legend, Costume Quest, and Stacking. 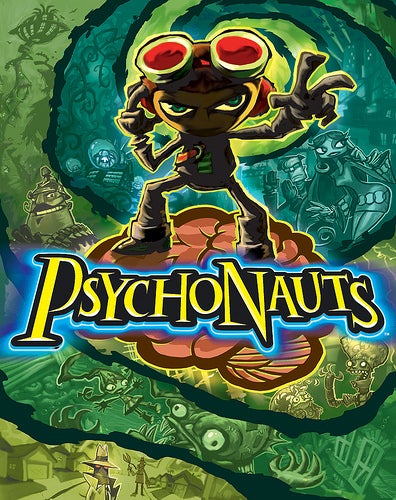 Starting August 28 in North America, fans new and old will be able to enjoy this gem via the PlayStation Network. Gamers have already had his or her hands on Psychonauts as it has been re-releeased on Xbox LIVE and on Steam for PC and Mac. At the time being, no pricing details or release data information for countries outside of North America have been announced. However, other PS2 classics cost $9.99, so expect a similar price tag.