Realism in Movies: Is There Such A Thing?

“I reject your reality and substitute my own” – Adam Savage

Is a realistic representation in film is one which accurately and flawlessly imitates the world around us? When considering that cinema is inherently a fictitious medium, a paradoxical element emerges. This Friday, Relativity Media brings us the recruitment-video-turned-feature-film Act of Valor, which claims to be one of the most accurate war films ever, starring real life Navy SEALs and boasting taglines such as “Real heroes. Real tactics. Real action. This is no game.” and “The Real Navy SEAL Movie.”

Simply because we have true-life combatants populating the cast in no way means that the movie will organically mimic real-world combat. These men have experienced gunfire, bloodshed and death, but the audience will likely not feel the same, even if the “actors” behave more believably than a Hollywood thesp. In honor of that action release, Player Affinity will wax a little more philosophically than usual, and explore what cinematic realism means – if anything. 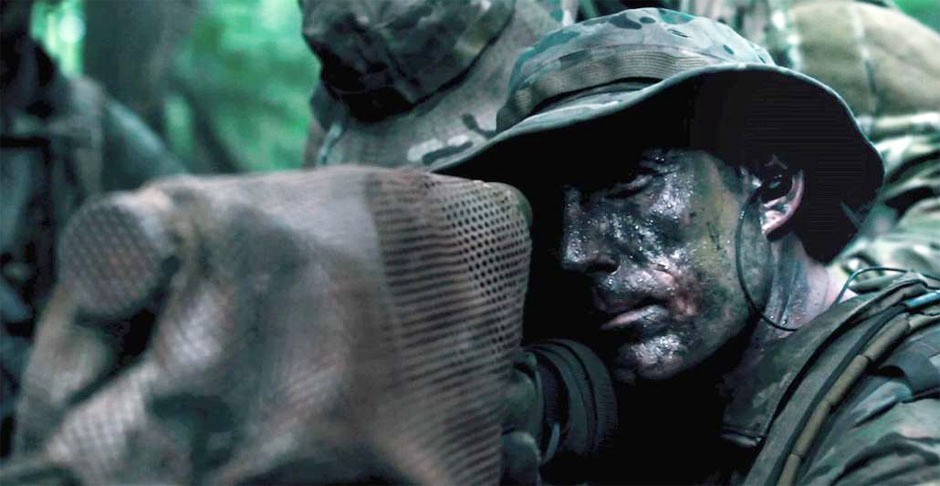 Forgoing an intentionally existential discussion of God, the meaning of life and the truths behind the universe (If Terrence Malick can’t pull it off, I sure won’t try), certain undisputable realities exist in the world. Gravity keeps us planted on terra firma, the sun lights our days and I am a typing this article on a computer – unquestionable truths. However many “realities” are hugely relative. For one person, their day-to-day reality might vary drastically from another. Realism for one is fantasy for someone else. What I’m getting at is how can a multi-millionaire judge the accuracy of a depiction of a day in the life of a homeless man, and how can an office worker call The Hurt Locker the most accurate tale of a bomb disposal tech’s routine?

There are so many different facets of realism, all arousing different senses, provoking certain emotions. A movie could create a 100-percent anatomically accurate injury, but what if the individual who suffers the injury is a clichéd, stock character you couldn’t find anywhere but on a cell phone commercial? What about general opinion from one moviegoer to the next? Some people will say the robots in Transformers are the most realistic looking CGI creations ever put to screen, while others will adamantly stand behind the belief that it is cheap-looking, flashy hokum.

Jurassic Park is still considered one of the most monumental achievements in computer graphics. Although made in 1993, it is considered to be the best and most realistic depiction of dinosaurs. Funny, seeing as this extinct body of animals has never been seen by the human eye, but wow are they realistic! Likewise, so are most opinions on the White House exploding in Independence Day, King Kong swatting at air planes on The Empire State Building and acid-spewing bug-like aliens hunting Sigourney Weaver on the Nostromo. We marvel at these achievements because in our minds eye this is how we would picture such fantastical events, not that they actually have bearing in the physical world around us. 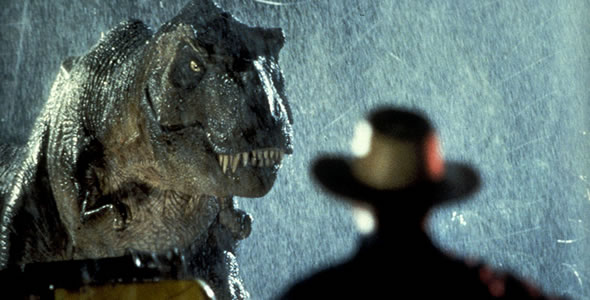 Who is to say that Sky Captain and the World of Tomorrow doesn’t present the most accurate demonstration of that alternative future? It’s fantasy, yes, but is it realistic fantasy? This is often where the use of “authentic” arrives in lieu of “realistic” when describing more grounded films. The beach-storming scenes in Saving Private Ryan caused veterans in the theater to become nauseated and/or leave the screening, so it would be safe to say that it presents an authentic take on the events that transpired. On the flip side, nobody would classify the stunningly assembled futuristic chase scenes in Minority Report as "authentic," but they are of course quite realistic. These two terms are not always interchangeable, but this boils down to an essential question: is the distinction moot or does the success of those movies hinge on their authenticity and realism? Or is it that the term awe-inspiring has landed in both their places?

Movies are fantasy and even if they aren’t entirely without grounding, they carry elements of fiction. Nobody at the water cooler talks like an Aaron Sorkin character, even if his characters are far more deeply developed and more like a “real person” than a stock inclusion in a big-budget blockbuster. One could argue that documentaries are the exception, but even they nearly always carry with them some element of bias that skews how events actually unfurled.

Switching to another medium: animation. Nobody would call an animated film realistic, even for those features that explore true-to-life subject matters (think midlife crisis in The Incredibles, Cold War themes in The Iron Giant, etc.). The plot might bare realism, but the visual representation does not. Studio Ghibli’s Grave of the Fireflies is consistently touted as being one of the most hauntingly tragic depictions of war ever committed to film, but it was crafted using anime, so it is immediately bumped down a peg. In some cases, more stylized representations go further into human truths than films that wear their message on their sleeve, so to speak. 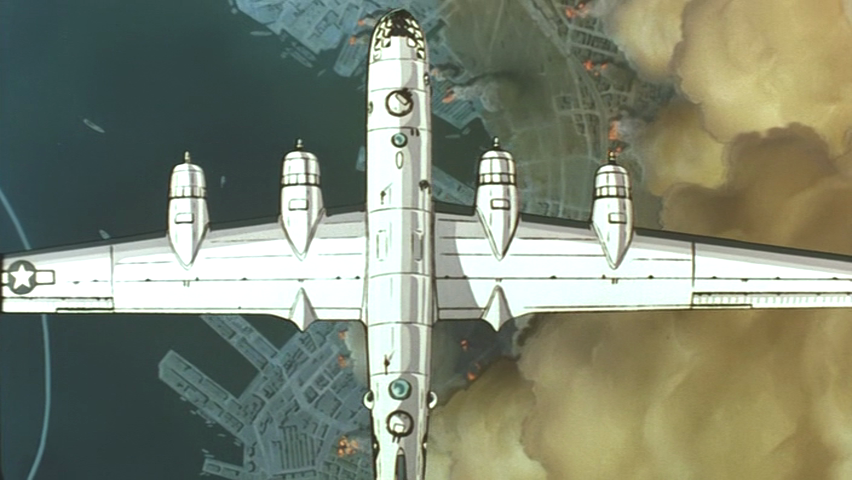 After doing a quick web search for “the most realistic movies,” the returns were dominated by two genres: romances and war films. Upon quick consideration this makes perfect sense; these are easily the two that are misrepresented the most in mainstream filmmaking. Mindless action films eclipse those about real conflict, so when our hero and his men die horrifically in a degrading fashion, something clicks. Romantic comedies present such ludicrous character dynamics, plot devices and format, when an earnest and sombre look at love and loss emerges it gains recognition, but not necessarily because it is any more like a romance we will experience in our lives.

I know I’ve likely posed more questions than given clear-cut answers, but perhaps that’s ironically the conclusion I was searching for the whole time. What makes film such a great creative outlet is that it is supposed to inspire discussion, simultaneously craft the fantastical and the down-to-earth and give us an excuse to escape. Let me pose one final question: does anyone want to see a film that is a carbon copy of their life? I believe films that hit home have their place as much do senseless action fare, but we live in reality (well, most of us) and we go to the movies for escapism (the melodramas and soapy romances of the WWII era were popular for a reason). Cinematic realism will always be viewed in relative terms but the debate that can emerge is a reality we can embrace.