Retired Stars We’d Like to See Back in Action

Although we always suspected he’d be back, it’s certainly nice to see it unfolding in real time. Yes, after a two-term stint as Governor of “Kah-lee-foh-neea,” Arnold Schwarzenegger looks to resume his mantle of action star extraordinaire in this Friday’s The Last Stand.

The former body builder never stated indefinitely he was retiring, but it’s safe to say it was a lengthy hiatus. In that spirit, Entertainment Fuse is going to run down some other former A-listers who have all but faded from the spotlight, that we would love to give one last hurrah. 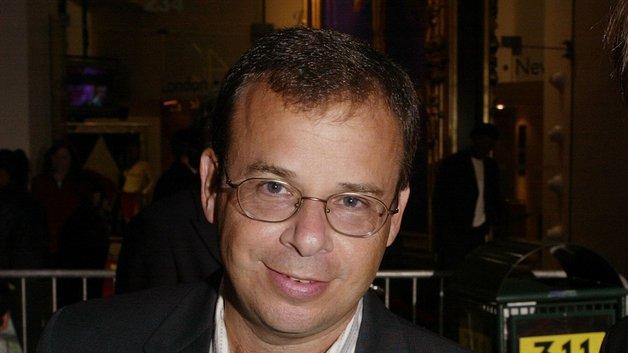 He has leant his pipes to some direct-to-DVD animated flicks since his last on-screen appearance in Big Bully, but the Emmy-winning Ghostbuster has had no credits to his name since 2006. After anchoring two major franchises in the late '80s – Ghostbusters and Honey I Shrunk the Kids – and starring in a slew of cult classics like Little Shop of Horrors and Spaceballs, the funnyman simply stopped.

Although his later films Little Giants and Big Bully were no hits, they don’t seem like enough to immediately tank such a lengthy career. The tragic death of his wife to cancer was likely a huge motivator, especially considering his two children. Whatever the ultimate reason, we’d love to see the Canuck back on screen in some supporting roles at least and give him a chance to bring his unique brand of neurotic humor to some modern comedy. 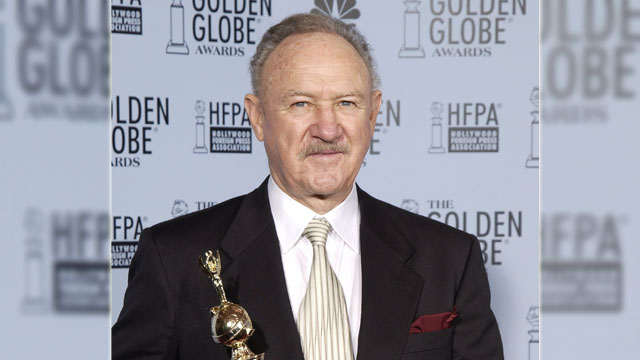 After starring in five films in 2001, Gene Hackman would go only to star in only two more (Runaway Jury and Welcome to Mooseport), ending his acting career with two Oscars to his name and 99 titles in the bank. He officially announced his retirement on Larry King in 2004 and since has been working on a series of historical fiction novels with undersea archaeologist Daniel Lenihan.

Unlike many stars who fade away into oblivion after their second of fame, Hackman went out fairly strong as evidenced by his consistent appearance in mainstream films and it seems he was simply done with the business. He’s a unique presence and one that would be wonderful to see on screen again. 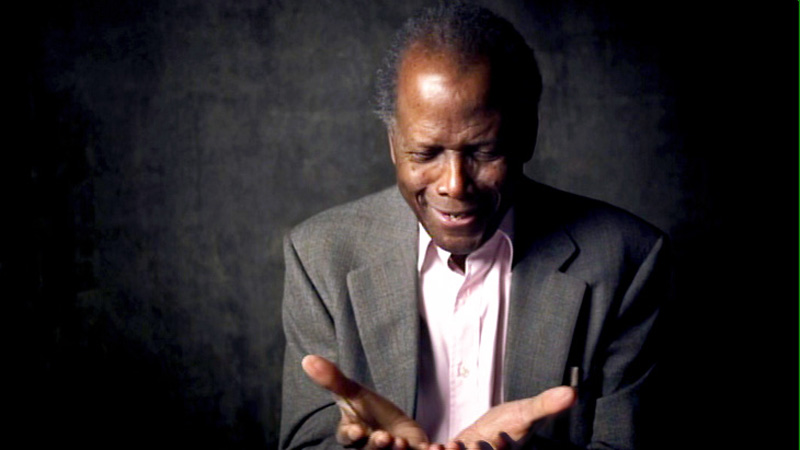 Following The Jackal, Sidney Poitier would go on to star in four TV movies before capping things off for good, ending a barrier-smashing career which saw him become the first African-American to take home a Best Actor Oscar for 1964’s Lilies in the Field (and is the oldest living man to carry that honor).

At 85 it’s very unlikely we would see Poitier pop up in even a small role, but his commanding presence (even during his older years) would be more than welcome. Just imagine him along side one of today’s A-list black leading men – Will Smith, Denzel Washington, etc. Alas (as evidenced by Schwarzenegger), political careers take up a great deal of time, as the man still holds the position of Ambassador of the Bahamas to Japan. 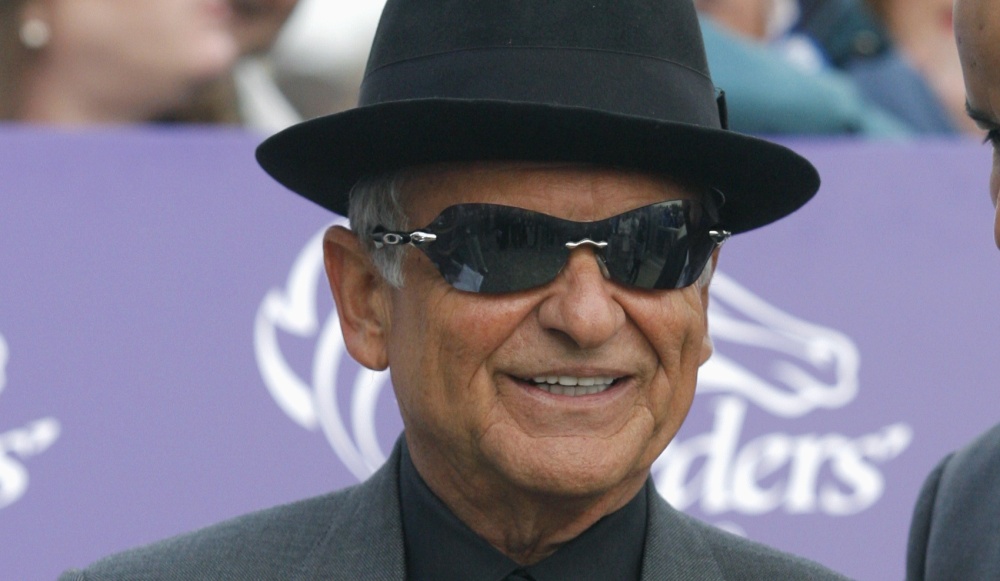 Technically not fully retired (though he announced such in 1999), fast-talking wise guy Joe Pesci has only starred in three films since 1998, one being a nice paycheck effort for one of his most recognizable characters (Leo Getz of course), another a favor to friend Robert De Niro (who directed The Good Shepard) and the last, well, what possessed him (and Helen Mirren) to star in the maligned flop Love Ranch is beyond me.

Pesci’s presence is sorely missed in this writer’s opinion and whether hamming it up in Home Alone or inducing chills in Goodfellas, nobody brought it home like this native. Just having him return for one more gangster film before he leaves us for good would provide so much satisfaction, and still just 69, the potential for a revival is certainly there (especially after his nice vacation from Hollywood). 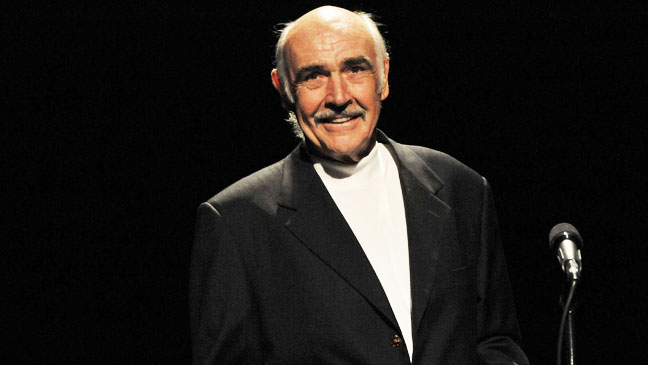 Last Seen In: The League of Extraordinary Gentlemen (2003)

The unknown who became an icon and one who despite his age (mostly) retained his action mantle through the '90s with hits The Hunt for Red October, The Rock and Entrapment. I’m even personally a fan of his bizarre final film, The League of Extraordinary Gentlemen.

Connery had a rough go of it in during his Bond days and had significant falling outs with a number of the production crew (though he was tapped to cameo in Skyfall) and it’s likely that sour start meant his fondness for the life wasn’t all encompassing. Some actors will do anything to stay in the limelight and some just choose a time when enough is enough.

That being said the now-82-year-old Scotsman should go out on a high note and return from obscurity for one last hurrah in a role worthy of the legend (and no I don’t mean The Expendables 3).