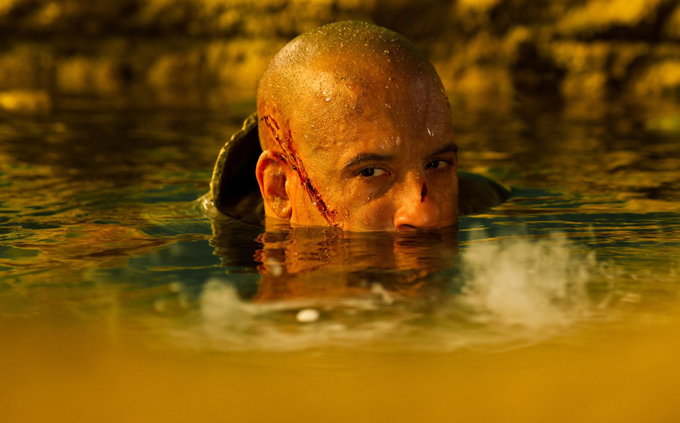 13 years after the sci-fi film that pushed him into the spotlight, Vin Diesel returned to his founding franchise with Riddick, which easily took the top spot with a solid $19.0 million, pushing three week champ The Butler into the runner up spot.

Considering the glut of action films that have bombarded audiences this summer, the post Labor Day release day, the beginning of NFL season and the film’s general niche appeal, Riddick’s start is quite respectable. This was a passion project for Diesel and director David Twohy who have been championing its development for some time, finally opting to wave up front salaries to keep the production budget low. With $26.4 million in the bank already, taking into considering overseas grosses, the $38 million-budgeted action thriller should be a tidy hit for Universal when everything is tallied up.

Settling for second was Lee Daniels’ The Butler which posted an $8.4 million weekend for a fantastic cume of $91.4 million. Continued buzz among older audiences and a lack of competition will easily allow the well reviewed historical drama to pass the century mark by next weekend, and will join the ranks of similar hits like The Help in the process. 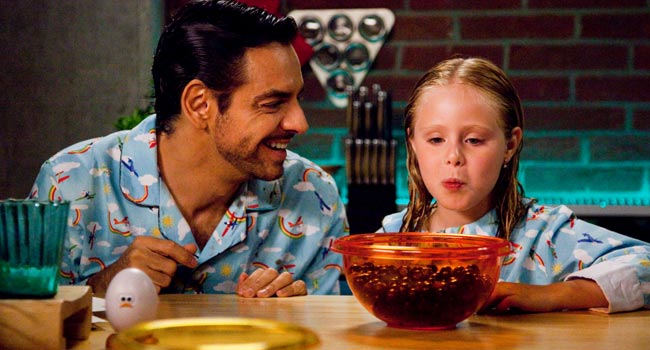 Spanish language smash Instructions Not Included continued to wow as Lionsgate doubled the theater count and raked in another $8.1 million for a $20.4 domestic tally. As good work continues to circle among Latino audiences, this late sleeper smash is looking to be one of the year’s biggest and most surprising success stories and is yet another win for the distributer who is having an excellent year.

With Riddick being the only new wide release, things were reasonably quiet around the rest of the box office. Rounding off milestone news, Woody Allen’s Blue Jasmine stands at $25.1 million making it one of the director’s all time biggest hits and likewise sci-fi comedy The World’s End is just millions away from being the highest grossing of the unofficial “Three Colours Cornetto Trilogy.”

Next weekend Robert Di Nero returns to the mob life in The Family which releases in 2,800 theaters and horror sequel Insidious: Chapter 2 will debut in 2,900. It will hope to capitalize on both the goodwill built up from the first and the continued buzz surrounding James Wan’s massive hit The Conjuring.