Ridley Scott Wants to Make a Movie About Moses

Ridley Scott definitely comes to mind when one thinks of iconic directors. The three-time Oscar nominee has helmed films about aliens, gladiators, gangsters and two women fleeing the law in a Thunderbird, but what about a movie about the Bible? That hasn’t happened yet, but it might very soon.

Scott recently sat down with Esquire, and religion came into the conversation due to its pertinence in his latest film, Prometheus. During this discourse, the director revealed that he plans to make a film about the biblical figure Moses and explains his fascination with his story. 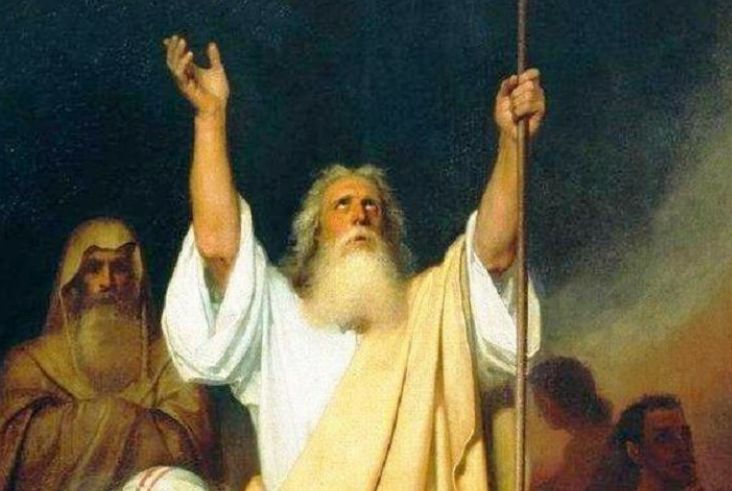 “ES: You know what would be awesome? You need to make a film adaptation of a Bible story.

ES: Maybe the Virgin birth? No movie's ever told that story with enough gloopy, viscous afterbirth.

RS: No, I've got something else in the works. I'm already doing it. It's called Moses.

ES: With all apologies to Charlton Heston, that sounds like it's going to be the most amazing film about Moses ever made.

RS: It is. I probably shouldn't have let that slip out. I'm not supposed to say anything.

ES: Who am I going to tell?

RS: It's definitely in the cards, though. What's interesting to me about Moses isn't the big stuff that everybody knows. It's [sic] things like his relationship with Ramses [II, the pharaoh]. I honestly wasn't paying attention in school when I was told the story of Moses. Some of the details of his life are extraordinary.” 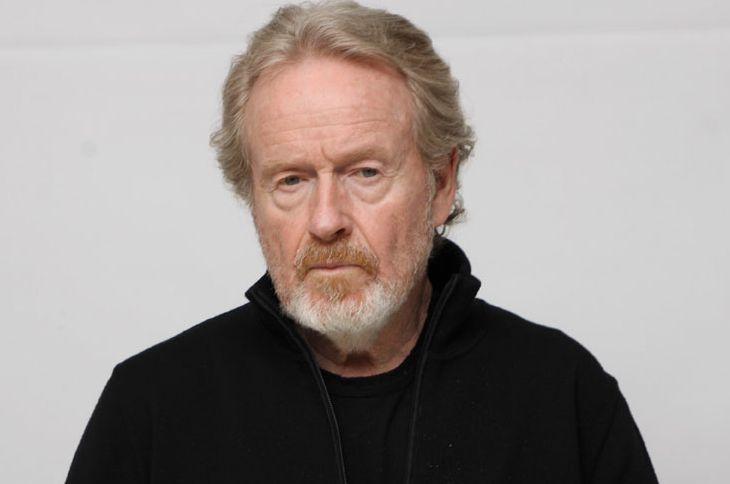 If you’re not familiar with Moses, he stood up against Ramses II and demanded him to let the Israelites out of slavery. Oh, and God appeared to him as a burning bush and helped him part the Red Sea and guide the Israelites to freedom. In other words, you can expect a visual extravaganza.

Scott is the second high-profile director to take on a biblical story. Darren Aronofsky is directing Noah, a film about the ark builder of the same name with frequent Scott collaborator Russell Crowe leading the film.

Previous films about Moses and his story are Cecil B. DeMille's The Ten Commandments in 1923 and the 1956 remake starring Charlton Heston. This “Commandments” won an Academy Award and received six additional nominations, including one for Best Picture. In 1998, DreamWorks released The Prince of Egypt, an animated take on the life of Moses that also won an Oscar.

Also in the works for Scott is The Counselor with Michael Fassbender, Penélope Cruz and Brad Pitt and a sequel to his legendary sci-fi flick Blade Runner, the latter of which he discussed in February. If you can’t wait but for so long to see a new work from the visionary director, though, Prometheus hits theaters on Friday.