By: Eric Mesa | Comic News | May 2, 2012
Sure, the humor can be a little sophomoric, but Robot Chicken is a lot of fun.  The stop-motion sketch show regularly lampoons pop culture in a series of short, and sometimes surreal, clips.  Recently they had a few Star Wars specials in which they gathered up all their Star Wars sketches and created new ones just for the special.  It was incredibly well-received and they even got help from Lucasfilm on the second one.  Well, now Robot Chicken is turning its parody focus towards the DC universe.  I'm very excited given the hilarious sketches they've already created which feature the Justice League.

When asked about working within the DC universe, Seth Green replied:

"Having been raised on DC Comics and the Super Friends vs. Legion of Doom, it's exciting to tell a whole Robot Chicken story within this awesome universe."  Senreich adds, "We've been working with Geoff Johns for over 15 years, so playing together on this special only made it more fun to work in the worlds we all love so dearly."

The special airs this Fall on Cartoon Network's Adult Swim.  Don't miss it! 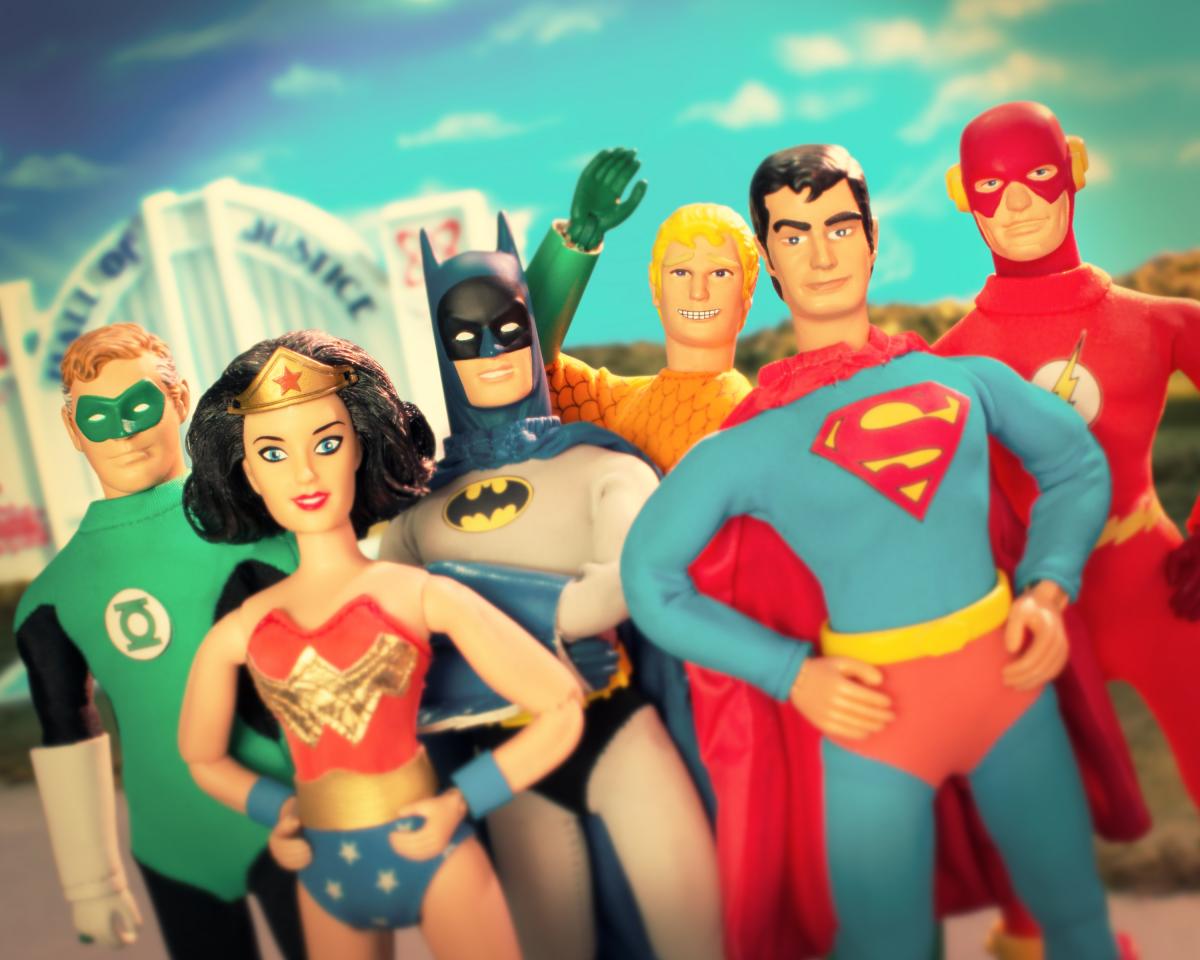