Rosie Huntington-Whiteley made her screen-acting debut in last year’s Transformers: Dark of the Moon, but despite the film’s box-office success, many found the Victoria’s Secret stunner to be bland, so it’s not surprising that her film career hasn’t taken off. However, she’ll soon try her hand at another sci-fi action franchise.

Deadline Hollywood reports that Whiteley will star in George Miller’s upcoming Mad Max: Fury Road, the long-gestating fourth film in the “Mad Max” franchise once led by Mel Gibson and now starring Bane himself, Tom Hardy. She’ll play one of the film’s "five wives," two more of which will be played by Riley Keough and Zoe Kravitz. Via Collider, the latter actress gives us a brief explanation of these characters: 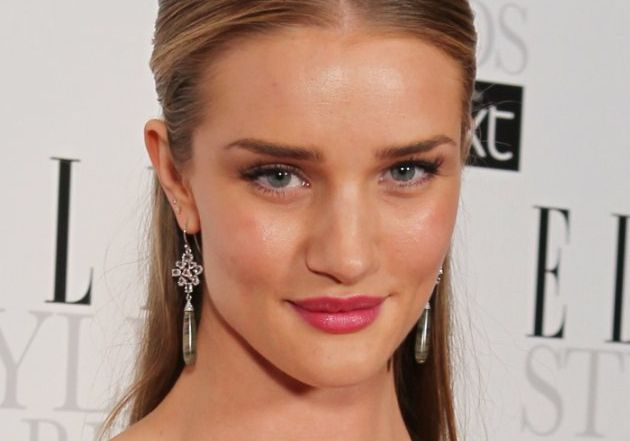 In addition to Keough and Kravitz, Whiteley will act alongside Hardy, Charlize Theron, Tom Hardy and Nicholas Hoult.

No release date for “Fury Road” has been set, but Miller will begin shooting the film next month, so expect an announcement soon.