Rumor Has It: All About Dracula

Welcome to Rumor Has It, Player Affinity’s weekly roundup of highly buzzed-about movie rumors circulating throughout Tinseltown. On this week’s docket, we have rumors about two Dracula-inspired projects. 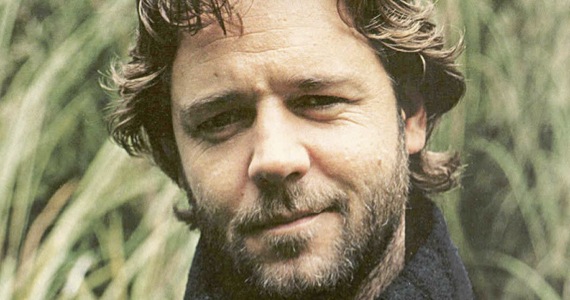 Will Russell Crowe in star in Harker?

The rabid success of the "Twilight" franchise revitalized interest in vampire-based features, and the most famous one of all is no stranger to the cinema. Movies have been all but devoid of Dracula the last few years, the most famous vamp of all, and now it seems that we’ll be seeing quite a bit of the infamous count in the near future.

Several vampire-centric films have become hot properties, including Harker, which envisions Bram Stoker’s novel Dracula from the perspective of detective Jonathan Harker, and Oscar winner Russell Crowe might fill one of its leading roles.

Vulture relays the news, though it’s unclear which role Crowe would play in the film if he does sign on to star. Previous roles in flicks like the Oscar winner L.A. Confidential and American Gangster would suggest that he’s in line to portray the detective. However, if it does happen, don’t expect this movie to get rolling for quite some time; Crowe’s currently filming Tom Hooper’s Les Misérables and still has serious interest in Darren Aronofsky’s Noah. 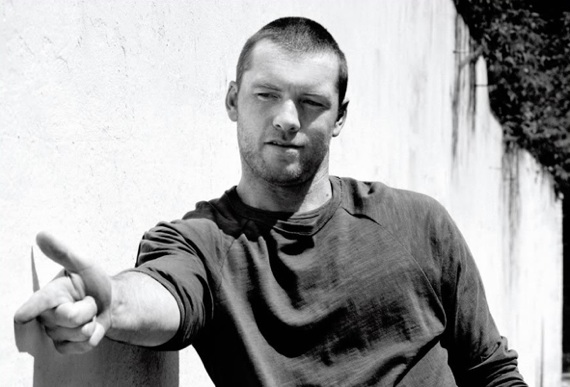 Is Dracula Year Zero being resurrected?

Some time ago, Universal pulled the plug on Dracula Year Zero, with Sam Worthington set to star as Prince Vlad of Transylvania and Alex Proyas on board for directing duties. However, it looks like the project is being, well, brought back to life.

Deadline Hollywood exclusively reported that Universal revived the project late last week and that a new script has been penned by Burk Sharpless and Mike Sazama. Neither Proyas nor Worthington is officially attached to the project anymore. Proyas left the helm of “Zero” to work on Paradise Lost, which Legendary Pictures canned last week. That leaves him with no projects on his plate, so it’s possible that he might come back, but nothing’s official just yet. Worthington’s got a loaded schedule, so his return seems less likely.