Rumor Has It: ‘Avengers’ Director’s Cut and ‘Twilight’ Reboot

Welcome to Rumor Has It, Player Affinity’s weekly roundup of highly buzzed-about movie rumors circulating throughout Tinseltown. On this week’s docket, we have rumors about The Avengers and “The Twilight Saga.” 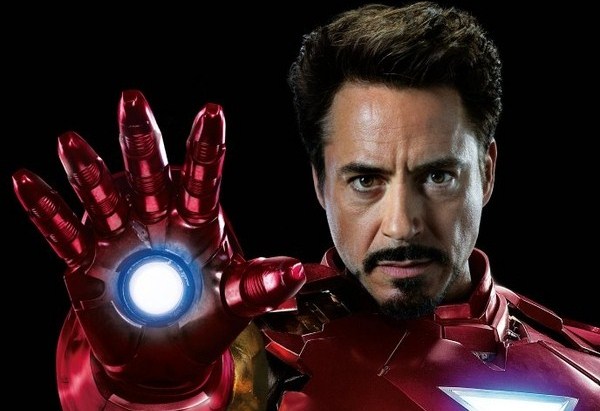 Will Disney and Marvel release a director’s cut of The Avengers?

And you thought we were done talking about Marvel’s The Avengers. Clocking in at right over two and a half hours, the superhero conglomerate is a rather lengthy film, but there’s still a good chunk of footage that didn’t make its way into the final product. In fact, director Joss Whedon prepped an edit that was, more or less, three hours in length.

As it turns out, Disney and Marvel might be planning to release this edit of the film as an “Avengers” director’s cut. SuperHero Authority has more details on the matter:

“This theory was originally seen in a ComicBook.com post so we sent a few emails and a Hollywood source responded. The insider has heard this rumor as well and told SuperHero Authority this is a possibility but nothing has been confirmed to actually happen. Marvel and Disney have not said anything regarding this new rumor as well.”

Although some outlets are reporting this as gospel truth, neither Disney nor Marvel has  responded to this rumor one way or the other. Expect “Avengers” to experience even more success on DVD and Blu-ray that it already will if this actually turns out to be true. 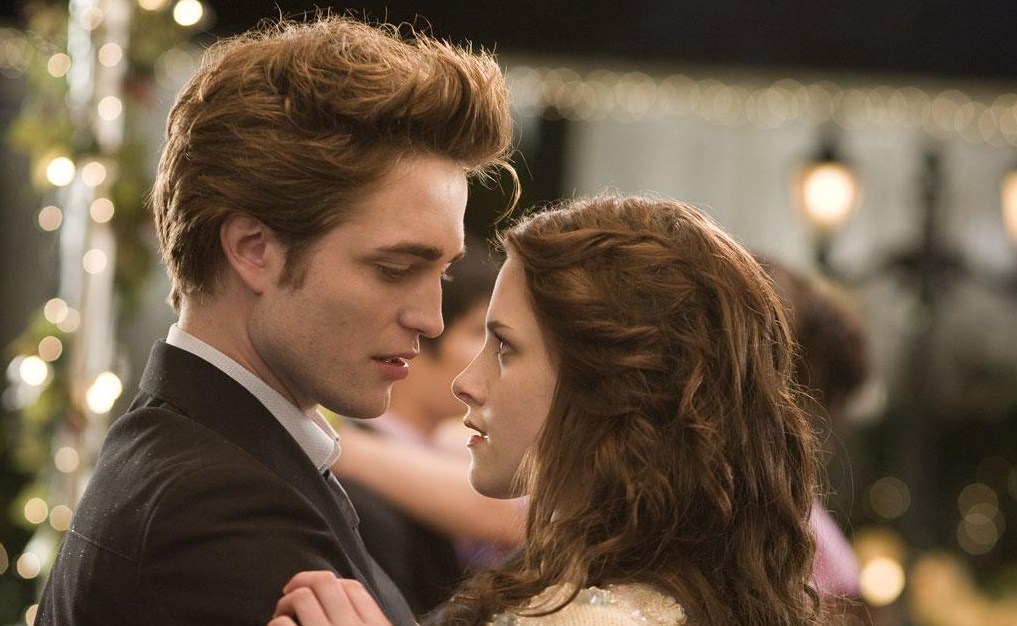 Is “The Twilight Saga” getting a reboot?

Since Twilight hit theaters in November 2008, many moviegoers have anticipated future installments of “The Twilight Saga,” the film series based on Stephenie Meyer’s novels that became a pop-culture phenomenon in themselves. Some were excited because they wanted to see Bella Swan and Edward Cullen’s romance as it unfolded, while others just couldn’t wait for the franchise to be over.

With The Twilight Saga: Breaking Dawn Part 2 arriving later this year, those of us in the latter camp were filled with excitement, but we might not get our wish after all. Bloody Disgusting reports that Lionsgate, which recently acquired “Twilight Saga” distributor Summit Entertainment, plans to continue or possibly reboot the franchise. The following quote from the source:

“They’ll deny it, right here, right now. We’ll get plenty of eggs in our face. Sites will burn us at the stake like a witch during the Salem trials. Still, the fact will remain: it’s true.

In fact, they’re already discussing it internally. It will happen.

Twilight will return. It will never leave. It is eternal. Prepare to weep for another decade.”

As was predicted, Summit quickly denied the report – even phoning Deadline Hollywood’s Nikki Finke to knock down the rumor. The company did say that it “will happily support Stephanie [sic] Meyer if she decides to proceed in any way.” In other words, it’s all in the hands of its creator, who’s openly stated that she isn’t opposed to a reboot. Considering that Meyer has written “Twilight” properties aside from the actual novels, future films in the franchise might derive from those properties. A continuation of this film series – if even planned – might not necessarily include a full-fledged reboot.