Rumor Has It: Could the Next Batman Film Be Based on Arkham Asylum?

Welcome to Rumor Has It, Player Affinity’s roundup of huge movie rumors. On this week’s docket, we have rumors about the next Batman movie, Captain America: The Winter Soldier, the X-Men franchise, and more. 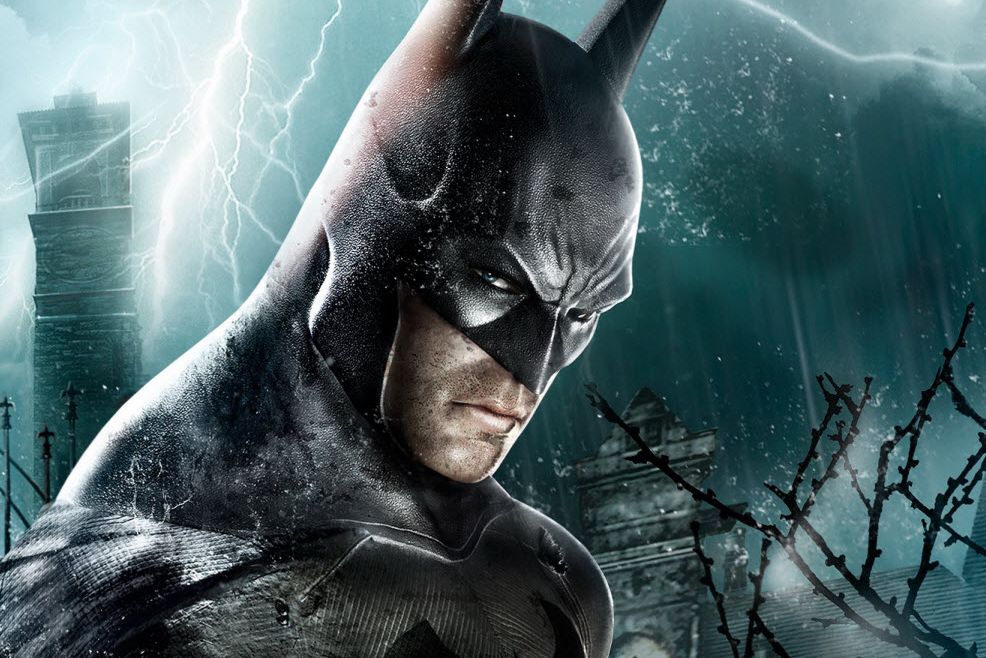 The next Batman film will derive from… a video game?

At least that’s what the rumor mill says. In discussing the upcoming Justice League, Cosmic Book News relays that Warner Bros. might base its Batman reboot, currently titled The Batman, on the video game Batman: Arkham Asylum:

We're told there are some ‘mumblings’ around Warner Bros. that they may want the Batman reboot based on the popular Batman: Arkham Asylum video game, and that this would be set in the same world as the Justice League movie.

We're told DC Entertainment have thought long and hard about having several different universes, but through the success of Marvel, have decided that it wouldn't make sense to the audience and financially to have numerous actors playing the same roles year by year.

The source that gave Cosmic Book News this information has given the site “information that has seemingly been verified,” but would WB really risk basing its Batman reboot on a video game? 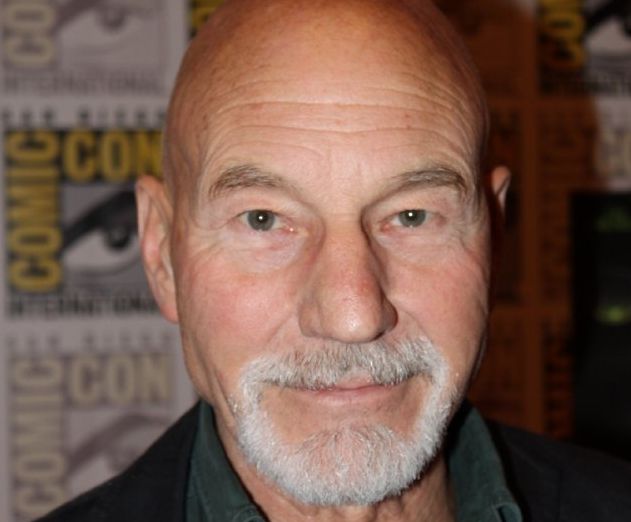 Patrick Stewart will apparently appear in an upcoming X-Men film.

As of late, Sir Patrick Stewart has lent his talents to voiceover work and PBS’ Great Performances, but we might see him tackle the role of Charles Xavier once again. In a recent podcast with the Comic Book Club, he confirmed that he would make an appearance in an upcoming X-Men film. Not through words, but through a simple movement of the head (the following quote via Bleeding Cool):

“And, after getting Stewart to say ‘Magneto’ and ‘Weapon X’ a few times asked ‘So… another X-Men movie?’

Stewart gave one of the superhero genre’s great performances as Xavier, and while we’re unsure if that film will be the sequel to X-Men: First Class, it’s exciting to see that he’s (presumably) throwing himself into this role once again. 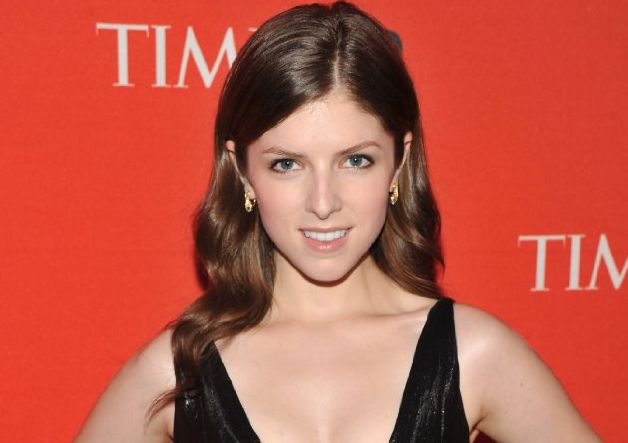 Will Anna Kendrick appear in Captain America: The Winter Soldier?

We know that Chris Evans will return to play the titular Marvel hero, Anthony Mackie will step into the role of Falcon and Hayley Atwell will (probably) reprise the role of Peggy Carter.

So what's with Anna Kendrick? Along with up-and-coming British actresses Felicity Jones and Imogen Poots, the Oscar nominee has been rumored as the frontrunner for the female lead in “Winter Soldier.” While doing press rounds for this weekend’s acclaimed cop drama End of Watch, Kendrick apparently couldn’t say anything to Ain’t It Cool News about it:

“All I know is that I can’t really say anything. Sorry, man.”

We'll take her silence as a good thing. 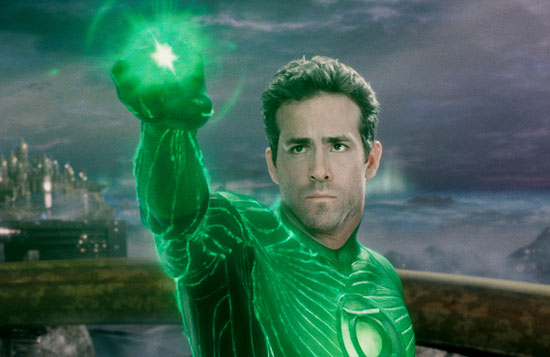 In that same story, Cosmic Book News says that WB might reboot its Green Lantern property by introducing a new Hal Jordan in Justice League. Ryan Reynolds’ work in last year’s Green Lantern actually made the film watchable, but it makes sense that WB wants to avoid familiarity with the disastrous superhero flick.

So, which of these rumors has you most excited? Let us know below!