Rumor Has It: Did ‘Avengers’ Just Shoot A Scene? Plus ‘Anchorman’ Sequel Bits, Stars Aligning for ‘Robocop’

Welcome to Rumor Has It, Player Affinity’s weekly roundup of highly buzzed-about movie rumors circulating throughout Tinseltown. On this week’s docket, we have rumors about the sequel to Anchorman: The Legend of Ron Burgundy, Robocop and – of course – The Avengers. 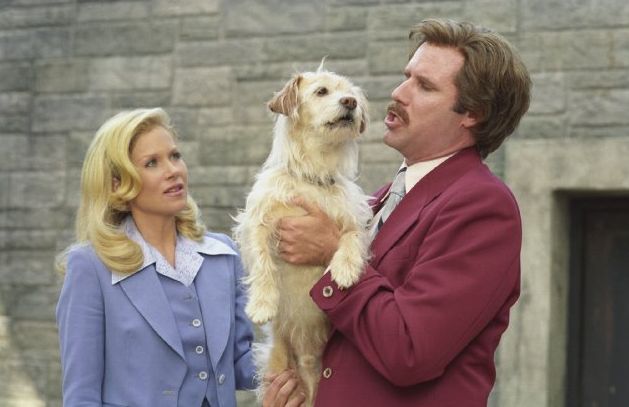 Adam McKay discusses the sequel to Anchorman: The Legend of Ron Burgundy

By now, everyone knows the Will Ferrell-led Anchorman: The Legend of Ron Burgundy, which has maintained a passionate cult-like following since its release, has finally been given a go-ahead for a sequel. Ever since Ferrell appeared on Conan to announce the news, director and co-writer Adam McKay has been fielding a lot of quesitons about the project.

In a recent interview with Salon, McKay discussed a number of projects, including the sequel, where he’ll also carry directing and co-writing duties. He doesn't spill many beans, but here’s what he said about what to expect at the moment:

“I don’t want to give away too much, but I’ll just give a couple pieces of ideas that we’ve kicked around. Keep in mind we’re still writing the story, but I’ll say one phrase for you: custody battle. I’ll give you that. I’ll give you one other one: bowling for dollars.”

Are the stars aligning for the Robocop reboot?

Hitting theaters next summer, MGM’s reboot of Robocop needs to get rolling in the very near future. This reboot will generally stay true to the tone of its inspiration: taking place in Detroit in a dystopian future, Robocop will boast the transformation of police officer Alex Murphy into man/robot hybrid Robocop upon his brutal murder.

MGM’s already found its Alex Murphy in Joel Kinnaman, perhaps most famous for the AMC series The Killing. The studio still needs to fill some key roles, however, and it seems like they might be farther along than we think. The Tracking Board recently put out a report saying that Gael Garcia Bernal, Rebecca Hall, and Edward Norton are currently circling roles in the reboot. Bernal is apparently up for the role of Jack Lewis, Alex’s striking police partner. Hall would play Clara, Alex’s wife before becoming Robocop, who begins a romantic relationship with Jack. As for Norton, interestingly enough he'd play Norton, the man who creates Robocop.

Additionally, MGM has a keen interest in snagging Sean Penn to step into the role of right-wing journalist Novack. All of these rumored casting choices seem interesting, but Penn’s is particularly fun given his political views, similar to the recent casting of Jane Fonda as Nancy Reagan in Lee Daniels’ upcoming drama The Butler. 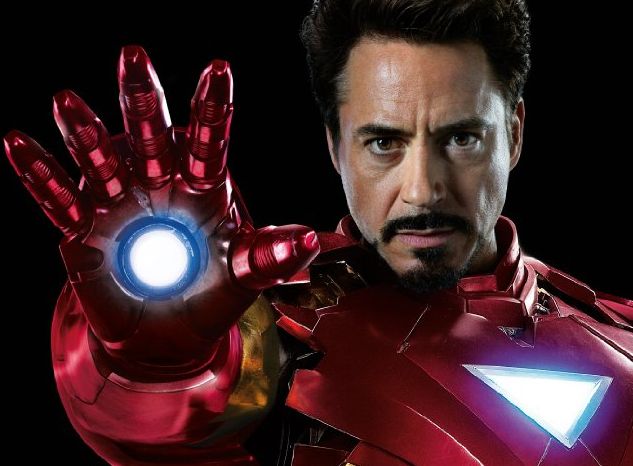 Did the cast of The Avengers shoot an extra scene right after the film's premiere?

For the last two weeks we’ve had plenty of rumors circulating about what might happen with The Avengers. Yet despite just having its Hollywood premiere and entering worldwide release in a matter of weeks, how are new things still popping up?

Even though The Avengers recently played to some members of the press, it’s possible that no one has seen the full picture just yet. /Film relays a claim from Iron Man himself, Mr. Robert Downey Jr., “that the cast and crew were going to shoot one last remaining scene tonight [referring to Thursday night] after the [press] junket.”

It’s been all back and forth since. Kevin Feige, president of Marvel Studios, wasn’t all too thrilled that RDJ made the statement and then director Joss Whedon claimed it to be false. Then Mark Ruffalo, The Avengers’ Hulk, later backed up RDJ’s claim, shown via the following quote from The Playlist:

“We’re shooting a scene tonight. I’m not sure exactly where it’s gonna go. All I know is that someone came in with the costume and said, ‘Here’s some wardrobe. We don’t know where you’re going to be or what you’re doing.’ ” Ruffalo said. We asked if it will be in the “The Avengers” when it hits theaters Ruffalo added, “Yeah. So I’m like, ‘All right, when are we doing that?’ Today after we’re done.”

There was also speculation that Edgar Wright, who’s been in an onging process to make Ant-Man for Marvel, was at the helm of this “extra scene,” as one of his tweets seems to indicate a secretive project. However, Feige denied this speculation. To be completely clear, though, there’s been too much back-and-forth motion on this “extra scene” for us to take anyone at his/her word. We’ll have to wait until the finished product to see if such claims are actually legitimate or – you know – just rumors.