Rumor Has It: Have We Found the Villain for ‘Justice League’?

Will Beall (Gangster Squad) will write the script, but still missing from Warner Bros.’ conglomeration of DC Comics superheroes are the director and stars. However, we might already know who the villain is. 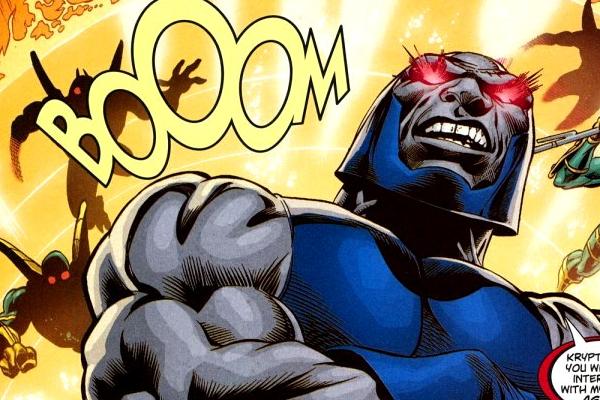 Darkseid, ruler of the planet Apokolips, is the rumored villain of Justice League. El Mayimbe at Latino Review points out how this rumor makes sense, saying:

“It’s kind of obvious if you really think about it. I mean for Superman, Batman, Wonder Woman, Green Lantern, and others to come together in a summer tentpole movie to face a threat, well, that threat better be planetary. Who were you expecting? Lex Luthor?”