Welcome to Rumor Has It, Player Affinity’s weekly roundup of highly buzzed-about movie rumors circulating throughout Tinseltown. On this week’s docket, we have some things Kevin Feige, the president of Marvel Studios, said about Iron Man 3, Thor 2, the Hulk, and another Marvel property. 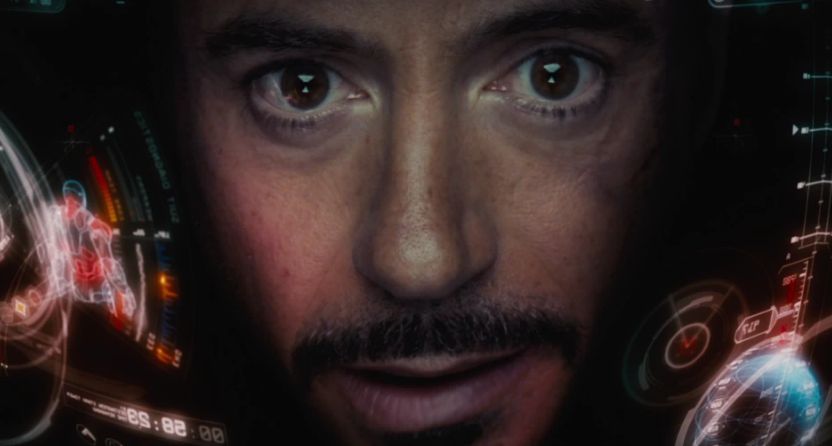 Kevin Feige talks about Iron Man 3, Thor 2, the Hulk, and a non-Avengers character?

Kevin Feige probably won’t slow down anytime soon: the President of Marvel Studios is busy chatting about the phenomenal success of The Avengers and discussing upcoming Marvel projects. He recently sat down with Empire (via Comic Book Movie) to talk about Iron Man 3, assuring that it’ll exceed its predecessors.

"It's a fool's errand to continue to try to top spectacle. We don't equate bigger with better. It's Tony's most personal journey since he was trapped in a cave in the first half of the first movie, but it'll also have the largest spectacle of any of the Iron Man movies." 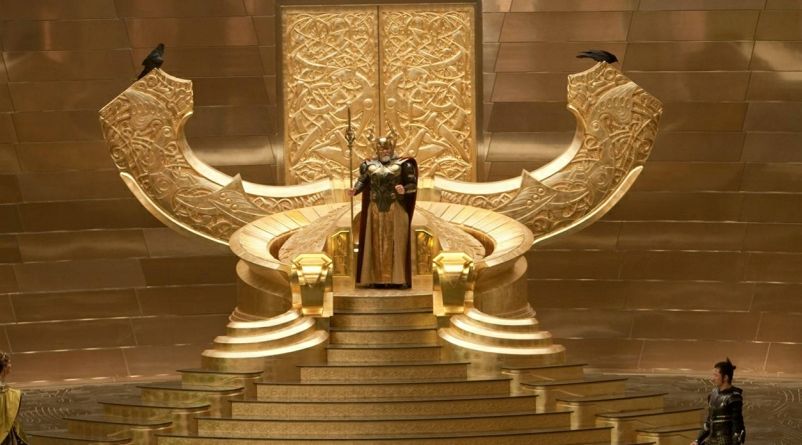 The set decorations in last year's Thor were breathtaking, but it migh have seemed somewhat strange that there was no physical ugliness in the architecture or appearance of Thor's universe whatsoever. Fortunately, Feige tells us that Thor 2 should give us a better glimpse at the underworld of Asgard, if you will, while also letting us know how its title character will continue to develop:

"We're going to see the other side of Asgard. It's not all polished and golden in this film. And the events of Avengers will have affected Thor for sure. His relationship with Loki will continue to evolve, and the biggest part is Natalie Portman, and Thor returning with Jane Foster." 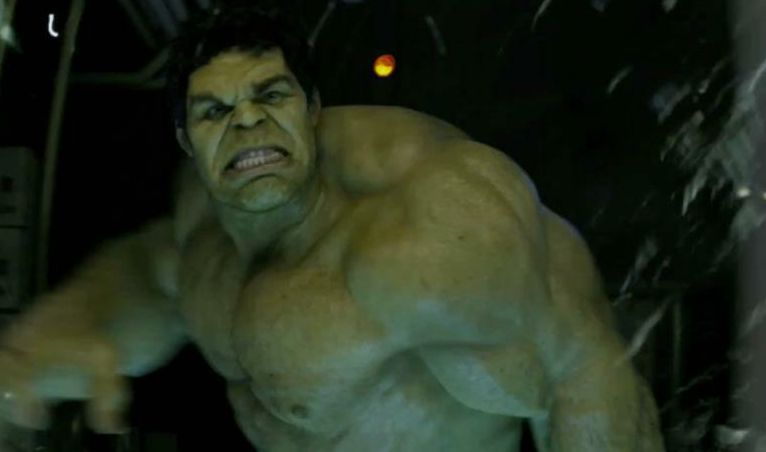 Neither of the films based on Bruce Banner - the Hulk, if you will - lived up to expectations. However, some of us are undoubtedly waiting for the gargantuan and perpetually angry superhero to get another chance at a solo blockbuster thanks to the success of "Avengers." Until that happens, though, Feige says he will appear in some upcoming Marvel films before The Avengers 2:

"We will see the [Mark] Ruffalo Hulk in future. I don't know when or how, exactly, but he's an interesting character, and so many new avenues have opened up. But now in the movies, who's gonna pop up where? You're never quite sure."

Lastly, Feige cryptically commented that “our next step [at Marvel] will be to introduce a character outside the Avengers’ world.” Naturally, Marvel likes to keep things under wraps, so this character wasn’t identified. However, given recent film developments and murmurs throughout the industry, this unidentified hero might be Ant-Man or Dr. Strange.