Rumor Has It: Is Glenn Close Out of Therese Raquin?

Welcome to Rumor Has It, Player Affinity’s new weekly roundup of highly buzzed-about movie rumors circulating throughout Tinseltown. On this week’s docket, we have just one rumor, but it’s a rather interesting one.

For the longest time, six-time Oscar nominee Glenn Close was attached to the role of Madame Raquin in the upcoming film Therese Raquin. With several promising casting announcements heading our way – including news that breakthrough talent Elizabeth Olsen would play Therese – it seemed that this project, one that might finally earn Close some Oscar gold, was finally coming together.

On Friday, Deadline Hollywood reported that Oscar Isaac, who appearend in Drive, Sucker Punch, and W.E. last year, will star in the film as Laurent, with whom Therese has a love affair. Upon revealing this news, however, it seems that an even bigger casting announcement took place without much fanfare – or notice, even. 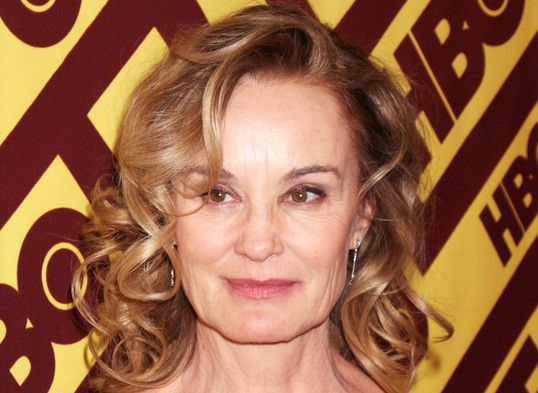 The article states that two-time Oscar winner Jessica Lange will play Madame Raquin. This news had not been previously reported, and the article says nothing about Close or her prior involvement with the project.  In fact, Lange is mentioned in a very matter-of-fact way, as if she’d been attached to “Raquin” all along. It’s rather odd for such a huge casting change to happen without an official announcement.

Barely a month ago, Close left yet another Oscar ceremony without a trophy. With this sixth loss, she tied the female record for most Oscar losses without a win; the other two who hold this record are Deborah Kerr and Thelma Ritter.