Rumor Has It: Tom Cruise for ‘A Star is Born’

Welcome to Rumor Has It, Player Affinity’s weekly roundup of highly buzzed-about movie rumors circulating throughout Tinseltown. On this week’s docket, we have rumors concerning former Knight and Day co-stars Tom Cruise and Viola Davis. 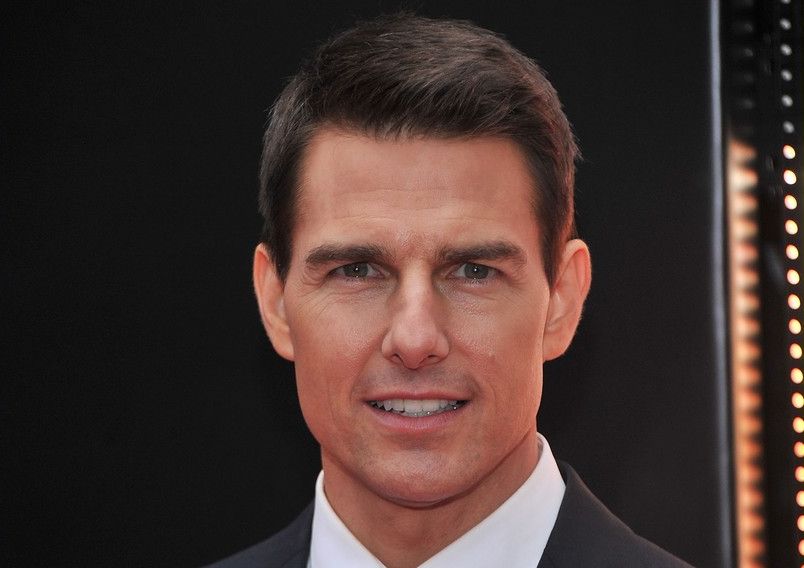 Will Tom Cruise be a washed-up rocker for A Star is Born?

The story of A Star is Born is a very familiar one: an aging male star falls in love with a young starlet and gives way for her career to take off as his falters. With Hollywood’s obsession with previously tackled material and the “Star” adaptations that hit theaters in 1954 and 1976, the news of an upcoming take on the story from Clint Eastwood wasn’t all too surprising.

Less surprising, however, was the decision to cast Beyoncé Knowles as the female lead, as previous incarnations of the role employed singers/actresses Judy Garland and Barbra Streisand. The search for a male lead, however, has been less than fruitful. Russell Crowe, Leonardo DiCaprio, Will Smith, and Eminem have all been thrown around as possibilities, but nobody’s stuck yet.

Now we learn through Deadline that Tom Cruise might join the upcoming film. This remake seems to derive most directly from the 1976 version starring Kris Kristofferson as a once-popular rocker who boosts the career of a young talent played by Streisand. If Cruise accepts, he’ll step into rocker mode as he did for this summer's Rock of Ages, though we can expect a far less flashy interpretation. 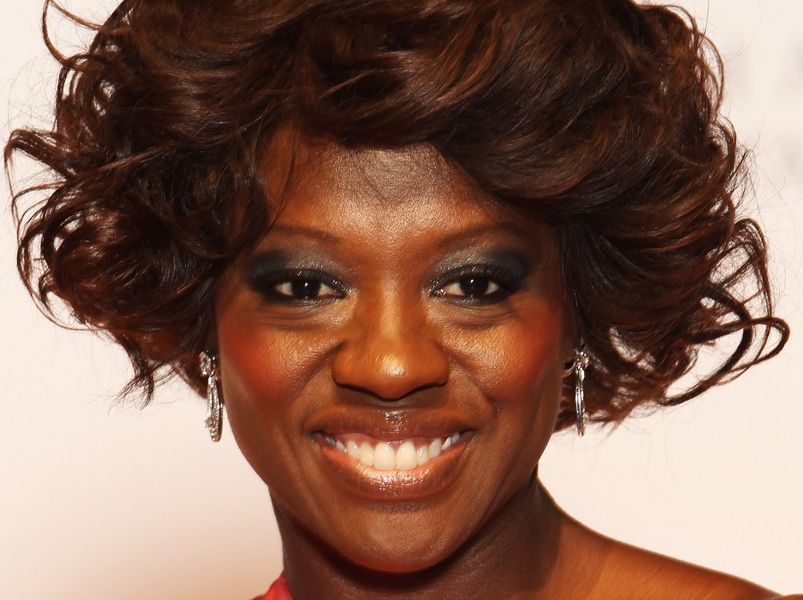 To say that Barbara Jordan changed the face of American politics would be an understatement. She overcame the discriminatory era in which she lived to become “the first African-American woman to be elected to the Texas senate” and later “the first black woman from the South elected to the U.S. House of Representatives.” As if that weren’t enough, she lent her powerful voice to the Watergate hearings.

Hollywood often translates the lives of significant individuals to the silver screen, and that’s what looks to happen with Jordan. Variety relays that actress Viola Davis will produce an upcoming film about the Congresswoman alongside Paris Barclay, who’ll direct, and Julius Tennon, her husband. Davis might also take on the leading role of Jordan. With an exceptional speaking voice and acting talent to boot, she’d likely be a perfect fit for the part.

It’s always too early to discuss a project’s Oscar potential before said project even enters production, but in this particular instance, it’s impossible to ignore the awards prospects. Given that Davis unexpectedly lost the Best Actress Oscar not even a month ago, perhaps embodying the real-life Jordan could nab her awards gold.