Rumor Has It: Wachowskis Wanted for ‘Justice League’?

Welcome to Rumor Has It, Player Affinity’s roundup of highly buzzed-about movie rumors. On this week’s docket, we have a rumor about Warner Bros.’ upcoming Justice League movie. 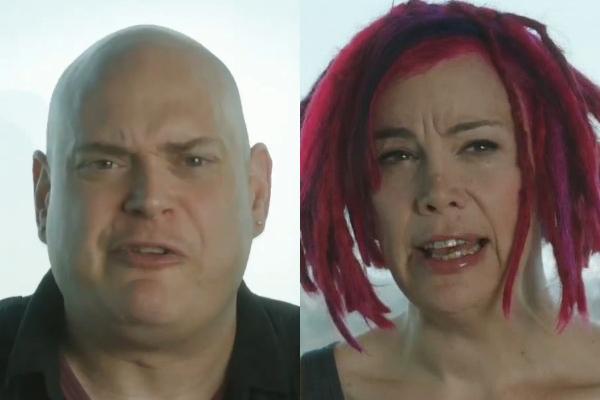 Will the Wachowskis take the helm of Justice League for Warner Bros.?

Warner Bros. sent a copy of Will Beall’s Justice League script to Ben Affleck earlier this month. However, the Argo director set the record straight, saying that the film is “not something I’m working on.” With that being confirmed, the studio already seems to have another option in mind.

Whispers that WB reportedly wants Andy and Lana Wachowski for the job have been captured by Moviehole. The studio's upcoming Cloud Atlas, which the siblings co-directed  with Tom Tykwer, is the reason the duo is being considered. Apparently the studio “love[s] that it’s as much a spectacle as it is a showcase for the immense ensemble involved.”

It’s also worth noting that the Wachowskis helmed the studio’s massively successful Matrix trilogy, so the duo has a strong relationship with WB as Affleck does. Whatever happens with “League,” “Atlas” arrives on Oct. 26 with a premiere at the Toronto International Film Festival next month.