Rumor Has It: Which New Avenger Could Debut in ‘Iron Man 3’?

Welcome to Rumor Has It, Entertainment Fuse’s roundup of rumors about highly anticipated films. We’re talking Iron Man 3 this week and its potential implications on The Avengers 2. 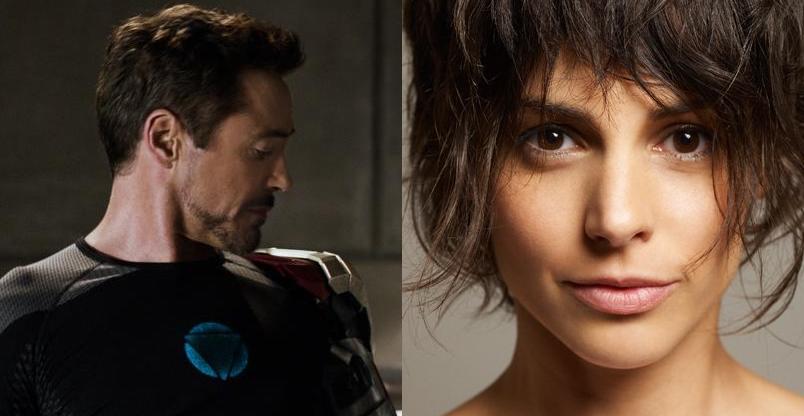 Iron Man 3 might pave the way for another female Avenger

After more than 100 years of film, the industry still treats female actors unfairly. Melissa Silverstein at indieWIRE’s Women and Hollywood recently wrote about a disturbing study of popular media: it found that women in film are not only underrepresented but also marginalized aside from said underrepresentation. But who would think that a man might be taking some steps to solve that problem?

Acclaimed writer-director and geek legend Joss Whedon’s been at it for years, really. His magnum opus, television’s Buffy the Vampire Slayer, sees a female lead fighting baddies, with male characters aiding her. It’s usually the other way around. He aimed to close Hollywood’s gender bias even further with Marvel’s The Avengers, which he wrote and directed, earlier this year. Scarlett Johansson gets to do far more than strut around in tight clothes as the shrewd and stealthy Black Widow; she’s actually a vital member of the Avengers.

But Whedon isn’t satisfied with that. He’s gone on the record with plans to introduce even more female superheroes to join the Avengers with upcoming Marvel films, and one such Avenger might appear in Shane Black's Iron Man 3.

Stephanie Szostak, who acted in Dinner for Schmucks and We Bought a Zoo, signed on for the third installment of the Iron Man franchise back in July, but the nature of her role wasn’t specified. JoBlo relays a rumor supported by two insiders that Szostak will play Janet van Dyne, who becomes the Avenger known as Wasp. Roger Wardell seems to be one of those insiders.

The character can both minimize and maximize her size, fire blasts of energy, and fly when in her minute state. Wasp is commonly associated with Ant-Man, as she fought a creature from Kosmos alongside him in the 1963 comic Tales to Astonish #44, which also marked her first-ever appearance. Edgar Wright tackles Ant-Man, which is scheduled for release on November 6, 2015. It’s difficult to pinpoint when Wasp will begin to develop as a character if this rumor is true, but I’d expect it to happen before The Avengers 2’s bow on May 1, 2015 if she’s to join the team.