Welcome to Rumor Has It, Player Affinity’s weekly roundup of highly buzzed-about movie rumors circulating throughout Tinseltown. On this week’s docket, we have rumors about Ant-Man and Man of Steel. 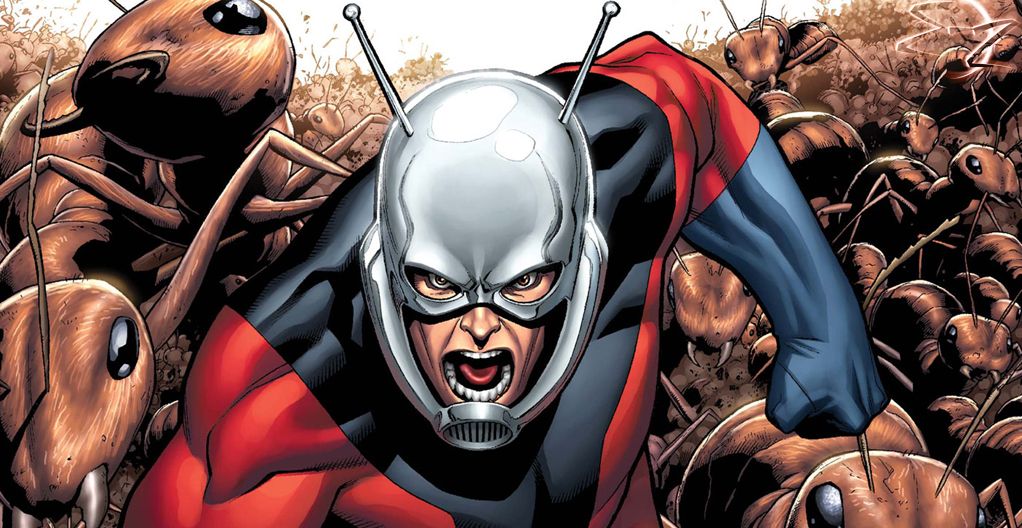 There’s been no shortage of discussion about Edgar Wright’s Ant-Man in Rumor Has It, but this might be the biggest rumor about the long-awaited feature yet. It’s already been confirmed that production for Ant-Man begins in London as soon as Thor: The Dark World, which begins shooting this month, wraps. However, Latino Review states that the film might hit theaters in 2014. If this happens, it would prove true the long-running rumor that Marvel will start to release three in-continuity films every year now instead of two. 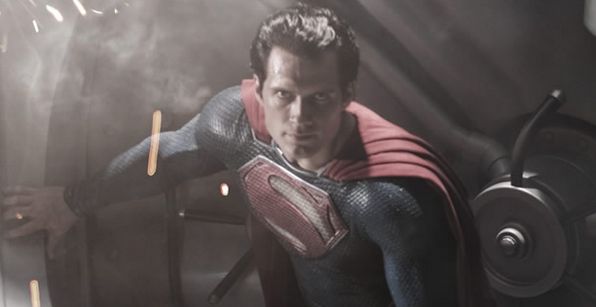 Will a full Man of Steel trailer be attached to The Hobbit: An Unexpected Journey?

Two teasers for Zack Snyder’s upcoming Superman feature Man of Steel were attached to The Dark Knight Rises, and while those brief clips built anticipation for the film, fans still await a full trailer for the film, and it looks like we might be waiting a few more months for it. Superman Super Site says that a full “Steel” trailer will debut with The Hobbit: An Unexpected Journey, citing “sources tied closely to the production of the upcoming reboot of the Superman film franchise.” This would make sense given that "The Hobbit" is Warner Bros.' holiday tentpole and the studio releases Man of Steel just six months later on June 14, 2013.