Rumor Has It: Will Fing Fang Foom Appear in ‘Iron Man 3’?

Welcome to Rumor Has It, Entertainment Fuse’s roundup of rumors about highly anticipated films. We’re talking Justice League and Iron Man 3 this week. 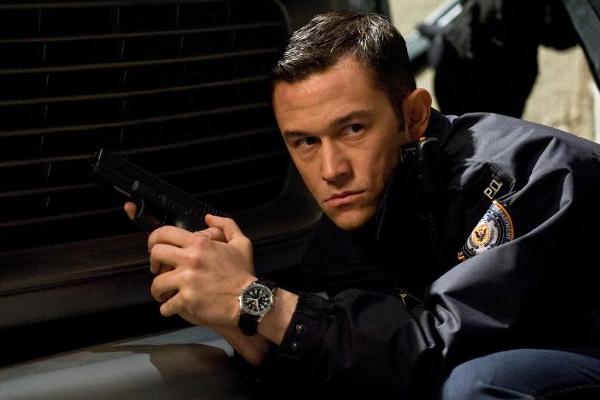 Joseph Gordon-Levitt won’t play Batman in Justice League after all. The rumor went all around the Internet – including here – but the actor’s reps denied the rumor more than once according to Forbes. Even if there is some truth to the notion of JGL suiting up as the Caped Crusader, we can let sleeping dogs lie for the moment. 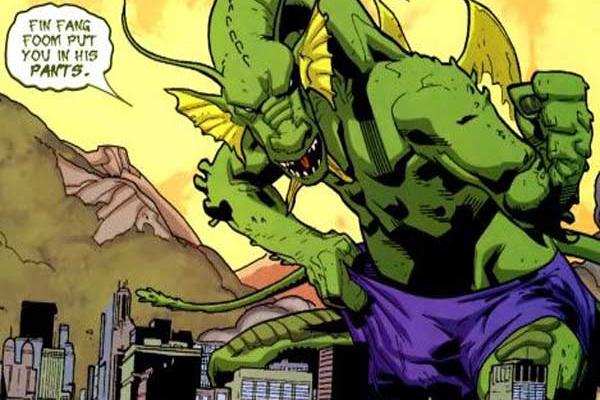 As Shane Black’s Iron Man 3 nears its release, we've been hearing all sorts of rumors about the project. Marvel insider Roger Wardell tweeted this last week:

Inside News: Fing Fang Foom will slither it's way into Iron Man 3 in a minor capacity.

For those not familiar with the Marvel universe, Fing Fang Foom is a green reptilian alien who hails from the planet Maklu-IV. In the comics, Tony Stark initially mistakes the creature as a native of China’s Valley of the Sleeping Dragon.  Any guesses on how Fing Fang Foom fits into the scenario?