Details about Darren Aronofsky’s Noah have slowly surfaced, but filming for the edgy take on the Biblical story looks to get underway soon. It seems odd for a fringe director like Aronofsky to take on a blockbuster, but the project has come together in a surprisingly exciting way.

We've known that Aronofsky wanted Russell Crowe to play the titular ark builder in his dream project for about two months now, and Deadline Hollywood has finally been able to confirm the casting. Before Crowe, Aronofsky wanted Christian Bale, but his work on two upcoming Terrence Malick films, Knight of Cups and Lawless, kept him from being able to take the job. 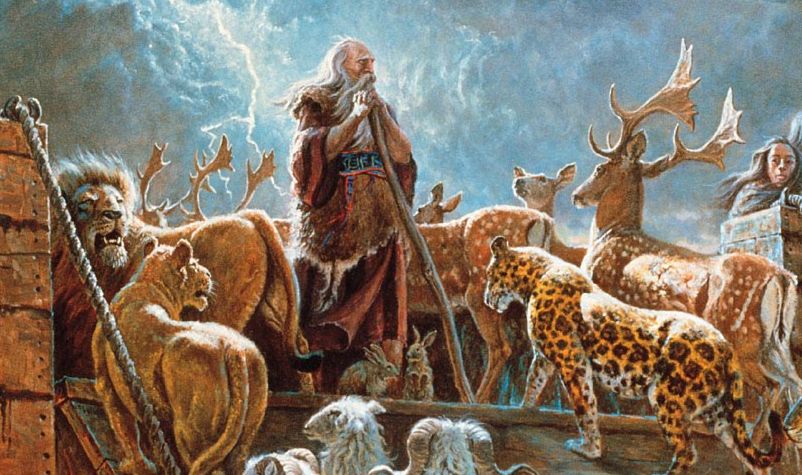 Furthermore, there’s finally a set production date. Although New Regency and Paramount once hoped to get the show on the road this spring, the plan is to begin filming this July. Oscar-winning scribe John Logan, who was on a roll last year with Oscar winners in Rango and Hugo among others, revised a script for the film initially penned by Ari Handel and Aronofsky.

This will be Aronofsky’s first film since Black Swan, the indie flick that pulled in over $300 million worldwide – including $100 million in the States – and won leading performer Natalie Portman a well-deserved Oscar. There’s no release date for Noah just yet. It could be ready for release by summer of next year, but it’s possible that New Regency and Paramount will hold out for a more Oscar-friendly bow in 2013.