After recently gracing our presence as Jor-El in Man of Steel, Russel Crowe is looking to step behind the camera for his directorial debut. The Water Diviner is a film set in 1919, where an Australian man goes off to find his son's in Turkey, after they have gone missing from the battle of Gallipoli. 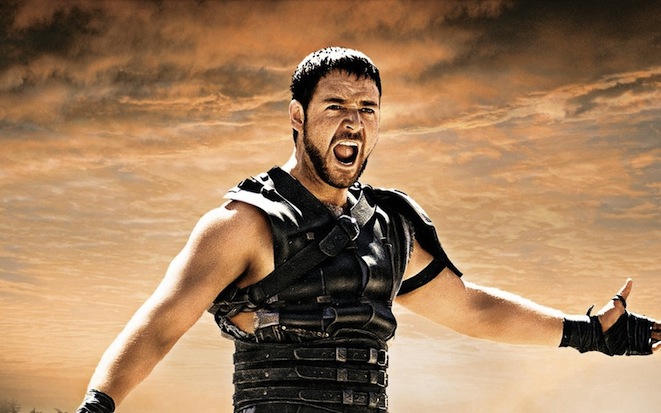 The Gladiator start is in talks, with the film being produced by Hopscotch Features, with a script done by Andrew Knight and Andrew Anastasios. What do you guys think? Do you think that Maximus Meridius can go behind the camera and be as commanding? Let the Fuse crew know in the comments below!