Ryse: Son of Rome’s Duel of Fates DLC Out Now

By: Josh | Xbox One News | April 24, 2014
Ryse: Son of Rome has just received its third piece of downloadable content, this time with Duel of Fates.
Not to be confused with the infamous Star Wars song from Episode 1: The Phantom Menace, Duel of Fates offers two brand new arena mode maps and a single new survival map. On top of the new maps you will also receive two new skins to use in the arena including Marius Titus, the lead in Ryse's campaign. 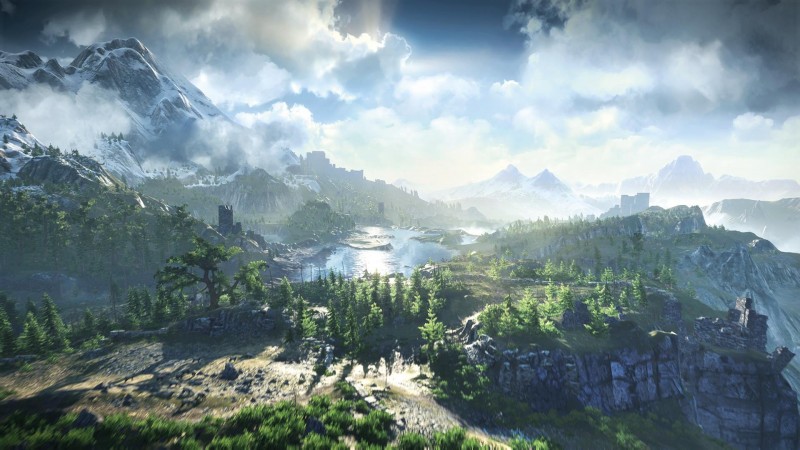 This DLC is featured in the season pass for $19.99 which includes all the previous DLC before it or you can pick it up solo at the price of $8.99.