The latest episode of “The Bible,” which aired on Sunday evening, introduced audiences to the villain Satan, and viewers saw an awkward truth: Satan looks exactly like Barack Obama.

What came next can only be expected. The Twitterverse blew up, pictures circulated, and even major sites like Buzzfeed and the Huffington Post got in on the jokes. It inevitably led to a conspiracy theory: “Does Mark Burnett think Obama is the devil? 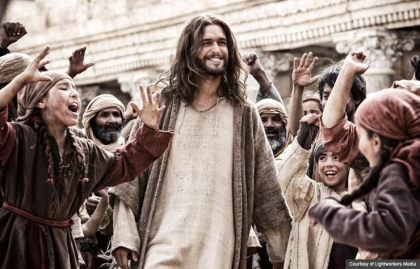 Burnett and his producers dismiss the resemblance as merely coincidence. “This is utter nonsense,” Burnett said. Another producer chimed in that the actor playing Satan “is a highly acclaimed Moroccan actor. He has previously played parts in biblical epics – including satanic characters long before Barack Obama was elected our president.”

The History Channel also added that the show was filmed with an “international and diverse” cast and that it’s “unfortunate that anyone made this false connection.”

Here’s a lesson in the nature of viral “conspiracies”: always double check. Sure, the picture everyone uses of this supposed Obama-esque Satan does look a bit like him. But check out what the actor looks like when he’s not shaded by a hood. 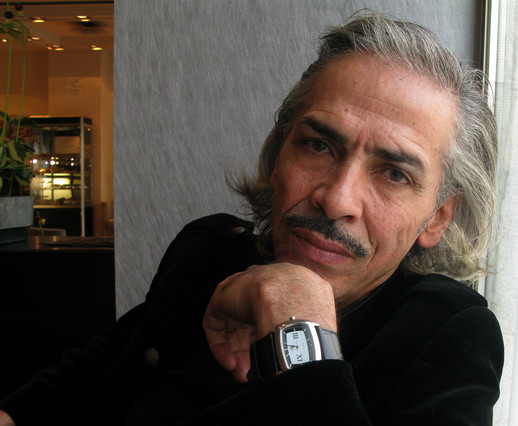 The moral of the story: America is always looking for a controversy. Let’s hope if God ever shows up in this show, he doesn’t look like Mitt Romney.