Scorsese’s Next is ‘The Wolf of Wall Street’ with DiCaprio

It's rare to hear about a Martin Scorsese film without also hearing something about Leonardo DiCaprio. The duo has worked on four films, the most recent being 2010’s thriller Shutter Island. It was only a matter of time before they collaborated for a fifth, and now we finally know what that project will be.

Deadline Hollywood reveals that DiCaprio and Scorsese will work together on The Wolf of Wall Street. The film will derive from the Jordan Belfort memoir of the same name, which accounts for the stockbroker’s time as a big-partying drug addict. In 1998, he was indicted for money laundering and security fraud, eventually spending twenty-two months in federal prison. 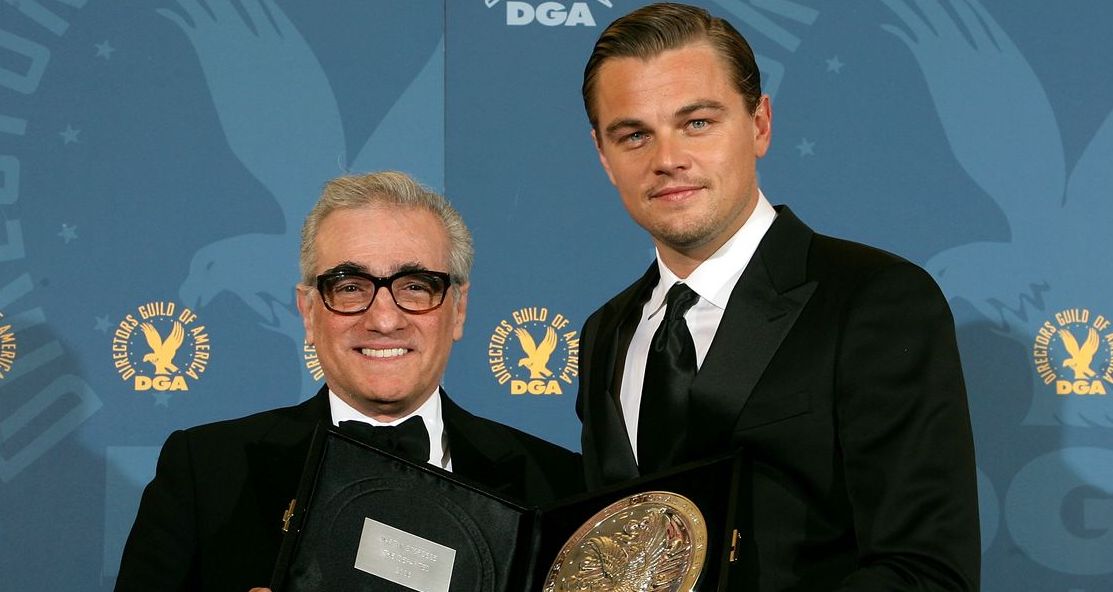 The duo has had its eyes on “Wolf” for some time and felt like now was the right time to step forward. Terence Winter, who wrote scripts for the 50 Cent star vehicle/biopic Get Rich or Die Tryin’ and the crime drama Brooklyn Rules, wrote the screenplay for this film but will revise it before Scorsese begins filming in August. Winter also lent his talents to the television series The Sopranos and Boardwalk Empire.

Red Granite Pictures, which bought the rights to the project at last year’s Cannes Film Festival, will fully fund “Wolf.” There’s no distributor assigned to handle North American territories just yet, but Red Granite looks to sell a few territories at Cannes this year. Given that it’s a DiCaprio-Scorsese collaboration, it probably won’t be too hard for it to find U.S. distribution.

For those following Scorsese's every move, it seems this will officially be his next project given that it has a start date. That means the adapation of Jo Nesbo's Norwegian thriller novel The Snowman and longtime passion project Silence will have to wait, both of which were deemed his "next" project late last year. Also on the backburner are the Frank Sinatra biopic (also with DiCaprio) and organized crime drama The Irishman, which would reunite Scorsese with Robert De Niro and Joe Pesci.