Similar to the way that video game companies have a special categories for video games that have been best sellers and sell those games at a significant discount to attract new players, Image Comics has their Image Firsts initiative.  The comics that end up in Image Firsts have their first issue sold for $1.  Many of these are already available for free on ComiXology, but if you prefer printed comics this is a great deal.

On 12 Dec we’ll be getting the Image Firsts editions of Fatale, Saga, The Manhattan Projects, Thief of Thieves, and Revival.  I love Saga and The Manhattan Projects - if you haven’t picked them up, I suggest getting the Image Firsts version and, if you enjoy it, you can grab the first trades for each book.  With Saga you won’t even be too far behind since Brian K Vaugh took two months off to allow amazing artist Fiona Staples time to work on the next few issues.  But don’t take my word for it, check out these descriptions and accolades the books have received. 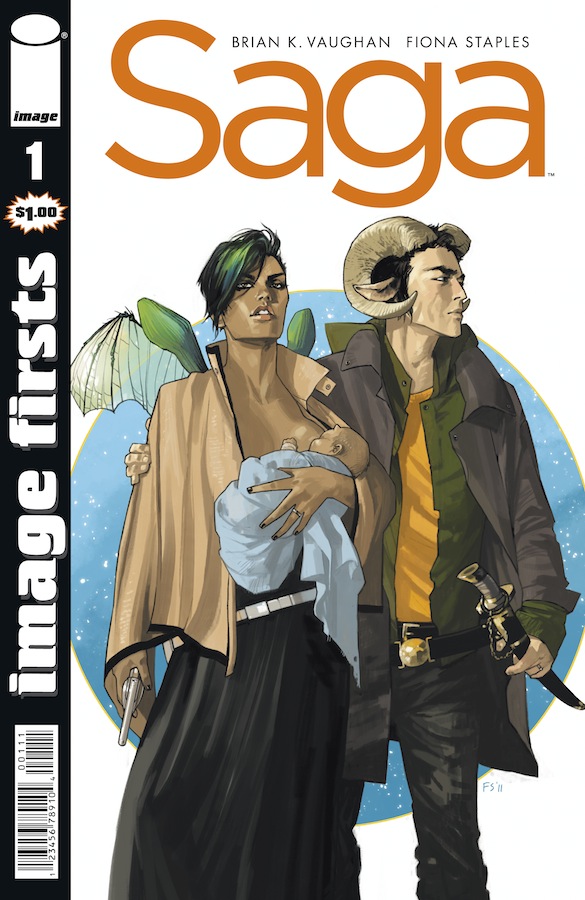 SAGA, an ongoing series by Brian K. Vaughan (Y: The Last Man, Runaways, Ex Machina) and Fiona Staples, has been the comics break-out hit of the year, garnering near-universal praise and a dedicated fan following. A space-opera-style science fiction adventure, SAGA follows a family on the run — Alana, Marko, and their baby Hazel — as they try to escape the ingrained hostilities that have kept their two worlds at war for centuries and threaten their lives. The first volume is currently number four on the New York Times Paperback Graphic Books Best Seller list. Publishers Weekly's starred review called SAGA a "human story that will leave readers desperately awaiting the next volume." 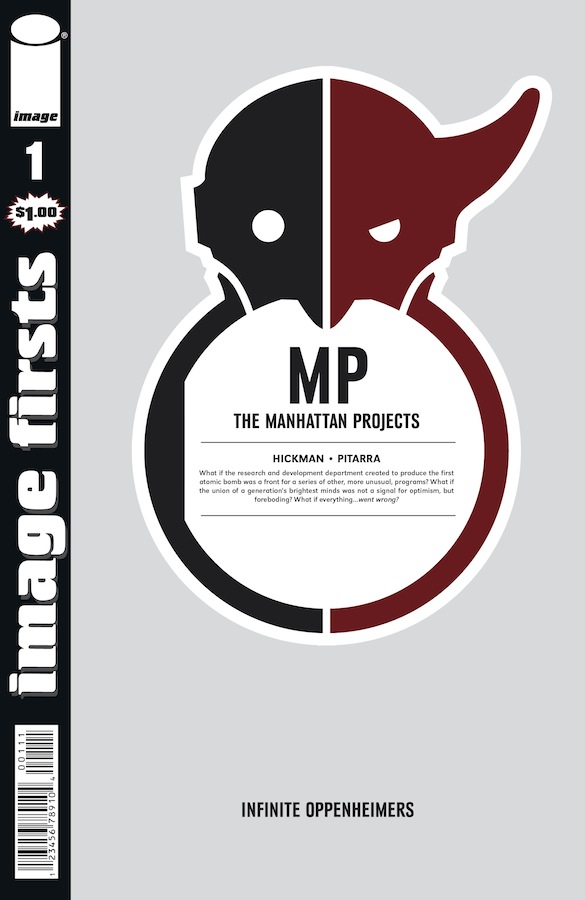 THE MANHATTAN PROJECTS by Jonathan Hickman (Fantastic Four, Avengers), Nick Pitarra (THE RED WING, also with Hickman), and Jordie Bellaire tackles Cold War-era science like no comic has before — imagining a history where the group of geniuses who brought us the atomic bomb also worked on secret occult experiments. Comics Alliance called the series "pure mad science in comic book form." Its first trade paperback hit stores in September. 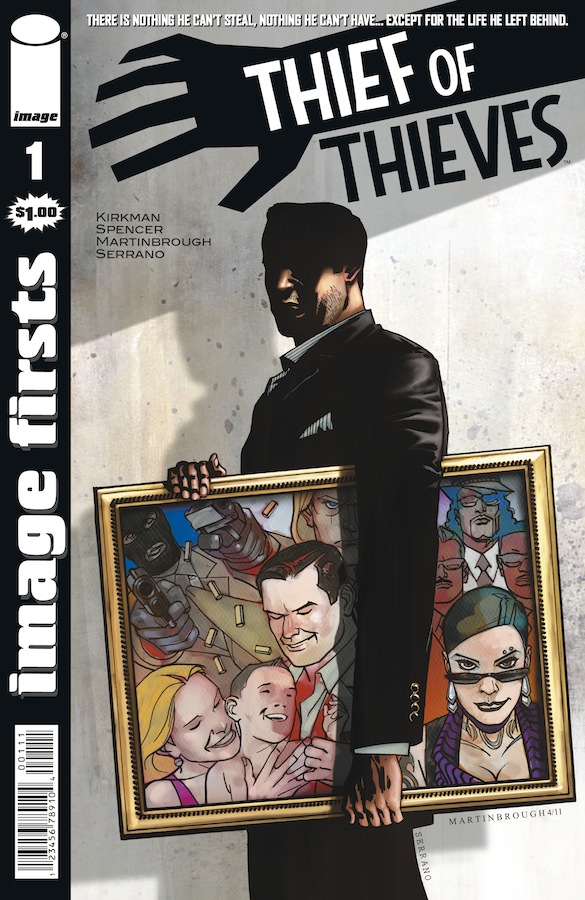 THIEF OF THIEVES is a crime series created by Robert Kirkman (THE WALKING DEAD, INVINCIBLE) and published under his Image Comics imprint, Skybound. Redmond, a world-class thief, wants to leave behind his life of crime and rebuild his family, but it isn't going to be so easy to resist the call of one last caper and escape his past. The first story arc of THIEF OF THIEVES, "I QUIT!", written by Nick Spencer and with art by Shawn Martinbrough and Felix Serrano, was collected in September. A Booklist review says that Redmond's "redemption, headed off at every corner, makes for a classic emotional stake, and the complexity of the plot, often flashing back to the past to explain the present, holds steady interest." 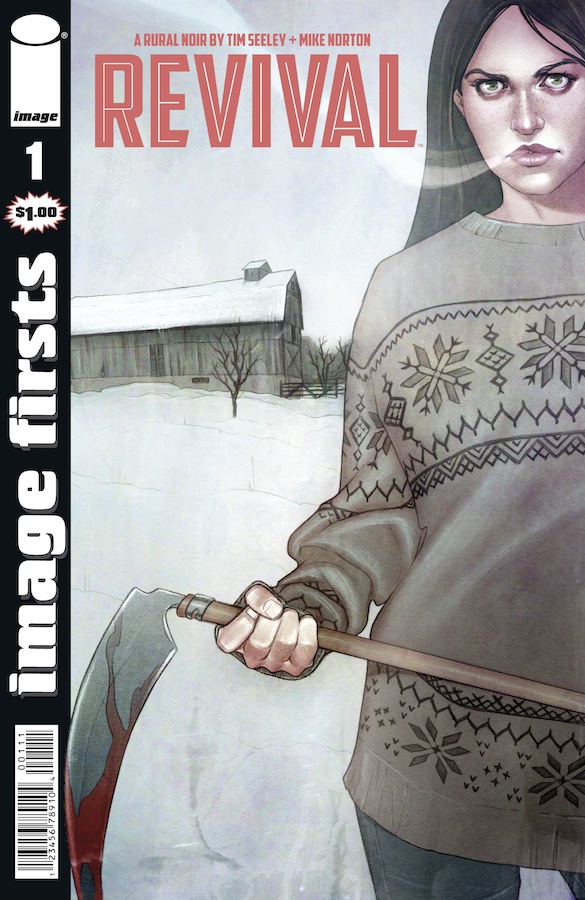 REVIVAL is a completely new take on the undead genre that creators Tim Seeley (HACK/SLASH, WITCHBLADE) and Mike Norton (Battle Pug, IT GIRL AND THE ATOMICS) call "rural noir." When, for one day, the dead rise in a small town in Wisconsin, it changes their quiet world forever. Officer Dana Cypress is tapped to investigate the phenomenon, only to discover it's hit closer to home than she imagined. In a September article, FearNet writer Alison Nastasi wrote, "Revivalpeers at its readers from the underbelly of America's heartland, embracing the moodiness and isolation of the rural landscape." The collection of the first five issues, YOU'RE AMONG FRIENDS, will be in stores on December 12.