Showtime has announced that the network will renew Homeland and Masters of Sex. Both series will return with new seasons in the fall of 2014.

The renewal announcement came just days after Homeland aired its most polarizing episode to date. Launched in 2011 to rave reviews, Homeland enjoyed great critical success, even winning the 2012 Emmy Award for Best Drama Series. However, throughout the second and into its third season, the show has been under attack from critics for uneven storytelling and displaying a general lack of narrative focus. 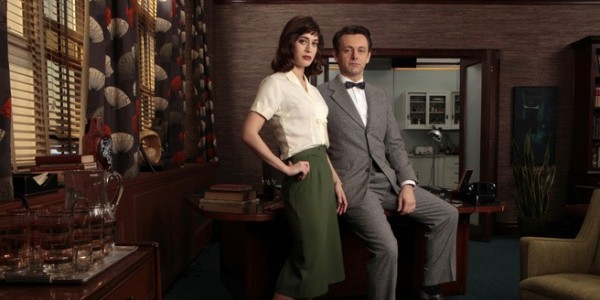 Masters of Sex, which premiered this past September, has been enjoying strong critical support. A great deal of praise has been heaped on the series, including commendations for the strong work of leads Michael Sheen and Lizzy Caplan. Telling the true story of groundbreaking sex researchers Masters and Johnson, the series has been lauded as one of the best of the 2013 television season.

Despite the mixed critical reception for the two series this fall, both have been performing well while airing on one of television's most competitive nights. Showtime reports that Homeland's ratings are up 33%, while Masters of Sex retains a large portion of its lead in.