‘Snow White and the Huntsman’ Dwarfs the Rest

Proving to be a powerful draw between men and woman of many ages, Universal’s fantasy epic Snow White and the Huntsman surged to the top spot with $56.2 million – the third best opening weekend of the year. Worldwide, the tally stands just shy of $100 million.

Kristen Stewart was able to bring in a chunk of the “Twilight” crowd as the princess, while Chris Hemsworth as the huntsman is hot property with hits like Thor and The Avengers to his name. Combined with a safe bet in Charlize Theron, they gave Universal a sigh of relief after the disaster that was Battleship. (“Huntsman” took home more in its opening weekend than the Hasbro adaptation has in its entire run.)

Holding up remarkably well in second was three-quel Men in Black III, which dipped only 48 percent to $28.1 million after its Memorial Day debut and has collected $111.1 million so far and a huge $385.1 million worldwide. Normally, films that open over the four-day frame fall hard the next weekend. For example, Indiana Jones and the Kingdom of the Crystal Skull and Night at the Museum: Battle of the Smithsonian both fell 55 percent in their sophomore frame this time in year's past.

Rocketing toward $600 million domestically, The Avengers passed The Dark Knight and now sits at a mammoth $552.9 million (number three all time for ) and an even more stunning $1.36 billion globally (number two all time).

Sneaking into tenth was historical drama For Greater Glory starring Andy Garcia and Eva Longoria which grossed $1.9 million for a weak average of 2,491 at 757 locations. Expect the theater count to plummet next weekend. 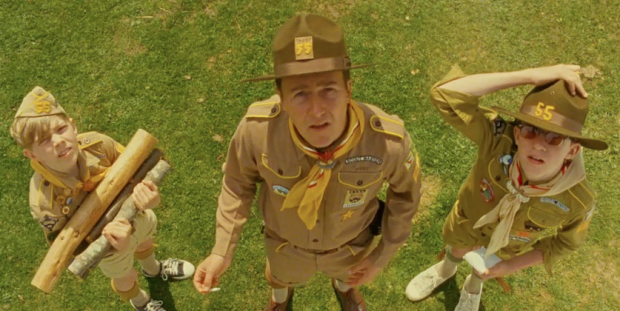 Adding 12 theaters off of its record-breaking limited opening, charmed $876,881 from 16 locations maintaining a huge average of $54,805. Focus Features plans to slowly roll out Wes Anderson’s latest over the summer.

Next week will see Ridley Scott’s return to sci-fi as Prometheus is unleashed in 3,300 locations a week after its impressive international rollout. For those not looking to have nightmares, DreamWorks will bring Marty, Alex, Melman and the rest of the gang back in Madagascar 3: Europe’s Most Wanted which will sneak into 4,000 theaters.