"A contemporary Bond classic"
By: Steven Armstrong | Movie Reviews | November 9, 2015
Well, the 24th Bond film Spectre is finally here and die-hard Bond heads could not be more excited. They also, are starkly divided almost straight down the middle like many of the critics you may have heard from before coming here to catch Entertainment Fuse's Second Take review of the film. Either you love it or you hate it. If you have caught our initial review of the film here, then you already know there is at least one player on the team who loves it without a doubt. What does Player Two think? An answer will be provided in time. If you were going to introduce someone to the James Bond films who has never seen one before (and there are quite a few people out there who fall into this category), Spectre would not be the film to take that person to. It exists in two ways: as a celebration of the foundation of the the Bond films firmly established during the Sean Connery era of Bond films and by extension, the too brief George Lazenby era. It also exists as an important movement in the Daniel Craig Bond films. One that ties each of Craig's previous three films together organically, which has not really be done in with Bond before. The closest thing to what is happening with Craig's films in terms of interconnectivity can be seen through Sean Connery's first five films, excluding Goldfinger. The criminal organization known as SPECTRE was behind everything. 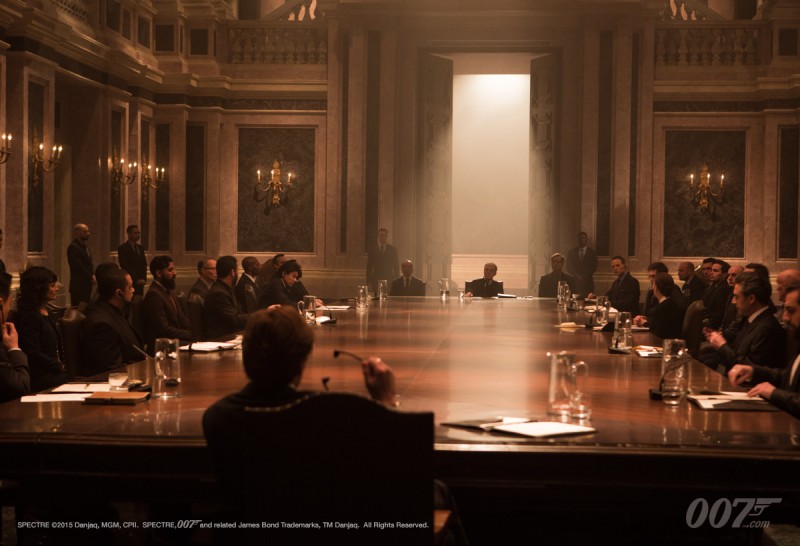 We come now to the beginning once again. In this new alternate timeline set up by Casino Royale, Bond is Bond more fully, which is to say that this Bond more closely resembles the character the world was introduced to in the early 1960s and Craig plays him this way with his own flavor, which we have become accustomed to. What makes this Bond more rich than the 1960s Bond though, is that Craig brings everything we have seen from the previous three films, Bond's emotional and psychological scars from the death of Vesper Lynd in Casino Royale, and the tying up of that thread in Quantum of Solace, to the death of Dame Judi Dench's M in Skyfall, and he carries it all in his face and body language. It is a treat to watch everything unfold, particularly when you understand just how personal the pieces in this mission become. Much like Bond the character feels closer to man we knew before Casino Royale, this entire film feels closer to the more formulaic Bond flicks pre-Craig. But the familiar Bond tropes are uniquely reintroduced here in a way that is in keeping the the overall more serious tone of the Craig era films, though there is much more humor this time around. The only slight tick mark here in terms of how the film displays the Bond formula is in films musical score from the accomplished Thomas Newman, returning from his Skyfall. It is a very strong score overall, but there is not much use of the James Bond theme or other motifs related to it. 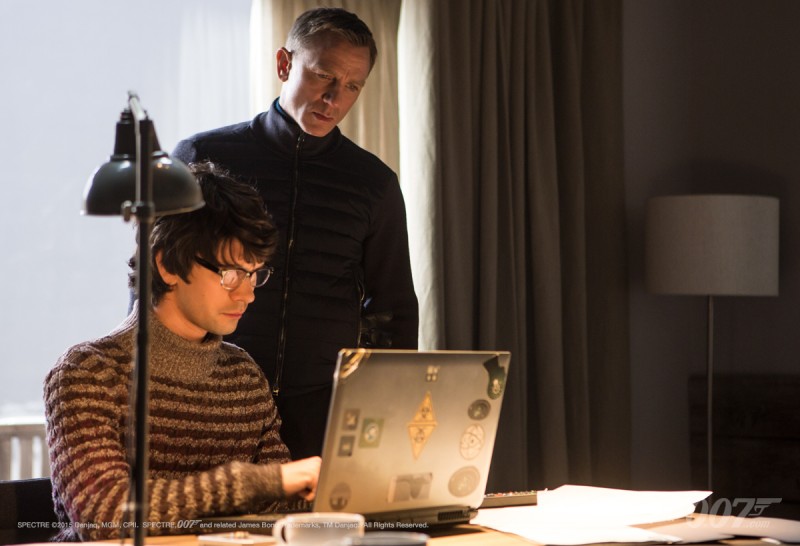 Not that the score should be brassy like something from the great John Barry or electronic-laden like David Arnold's later scores from the Pierce Brosnan era, though Arnold did fantastic work reinventing his approach to Bond with Daniel Craig's first two Bond films, but if this is supposed to feel closer to the Bond of old, then musically it should match up and it does not always. In fact, much of the time, the action beats could be from another action film. That said, The score is loud and epic when it needs to be, which is spirit is closer to classic Barry. Spectre is a stroke of genius storewide in the ways it continues to delve into Bond's past while keeping things trained on the present. It takes what was examined in Skyfall and further expands on it. Sam Mendes' direction is confident and controlled as he continues to add some artistic flair to these contemporary Bond films in terms of how everything is staged and executed. Hoyte van Hoytema beautifully and strikingly photographs everything happening and the locales surrounding the action, making this as pretty a Bond film as ever even if tonally. The colors are not super rich and they do not need to be. The camera angles and shots are also quite inspired, the most notable of which is probably the films opening extended tracking shot through the streets of Mexico City to the inside of a hotel to the hotel room and off to the rooftops. It's an amazing movement that set the tone of the film; something that has not really been done for Bond in this way previously, with the exception of Raoul Silva's introduction in Skyfall. 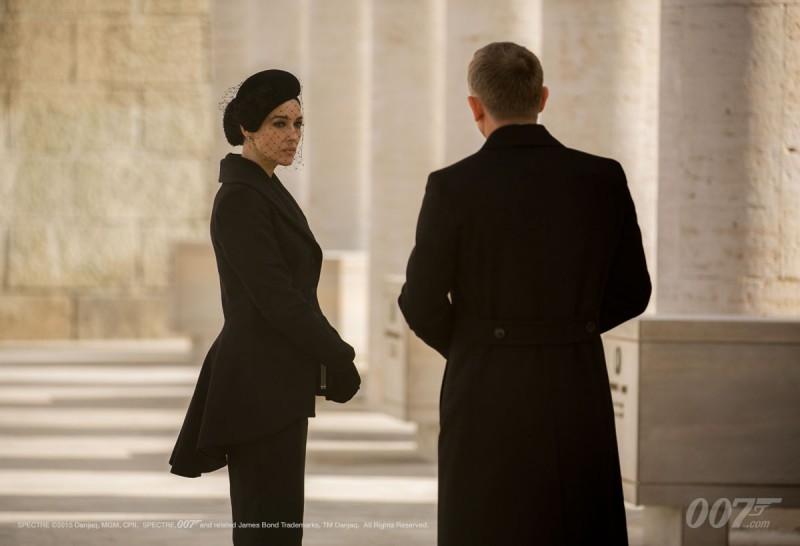 Key support players return this time around with Ralph Fiennes' M, Ben Whishaw's Q and Naomie Harris' Moneypenny. All are in top form and act as strong support for Craig's Bond. Léa Seydoux and Monica Bellucci are both wonderful as Bond girls. Seydoux is intriguing and capable, though the money would go on Bellucci who is captivating, charming and is a wonderful addition to the long and legendary list of women in Bond's intriguing world. It is a real honest to goodness shame she has so little screen time. Dave Bautista's Mr. Hinx is a great throwback to some of the best classic henchmen from Bond's rogues gallery and of course Christoph Waltz is amazing as the heavy of all heavies and the film's chief antagonist. Fans will know who he is off the top, and the way the film introduces this element is fantastic. If you dear reader do not know who Waltz is, the answer will not be revealed here. Just know that he is as delightfully wonderful as you might expect him to be. As strong as this film is, Spectre does have moments that feel a bit too contrived, even for a Bond film and this takes away from it a little. There are great, organic ways that the story comes together, but then there are other bits plot wise, that seem out of place that could easily have either been helped with a quick shot that establishes just how some characters get from one place to another or how certain traps are sprung. Other than that, Spectre most certainly delivers. Player two thoroughly enjoyed it. Most Bond fans will too.
Rating
9.0
Pros