Star Trek: Beyond Racism? Not Quite

Diversity issues were raised by the announcement that Sulu will be revealed as gay in Star Trek Beyond, but it is vital to remember that sci-fi has always pushed the boundaries on such social matters, boldly going where no other genres dare … so why does this race problem persist? 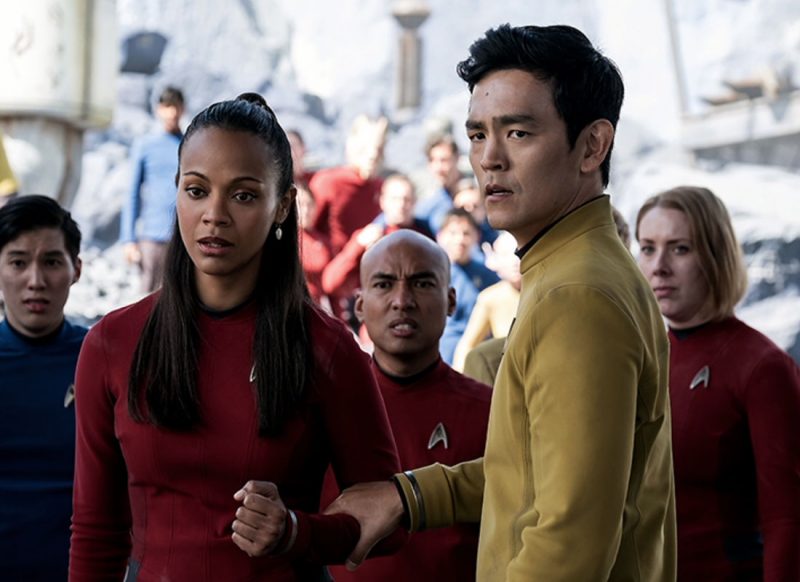 U.S. television’s first ever interracial kiss happened aboard the Enterprise way back in 1968, between William Shatner’s James Kirk and Nichelle Nichols’ Nyota Uhura. Kissing aside, the prominent roles of non-white characters like Uhura and George Takei’s Sulu were groundbreaking in themselves at the time of the show’s conception, and episodes like "Let That Be Your Last Battlefield” prove that the original series certainly didn’t shy away from addressing racism - remember the futility of the mutual hatred between the half-white-half-black race and the half-black-half-white one? 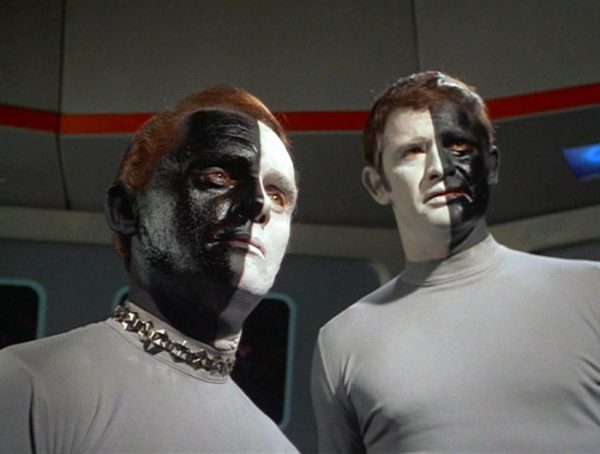 Now, with Star Trek’s fiftieth anniversary looming, not all that much has progressed in terms of racial politics. Zoe Saldana and John Cho have taken up the mantles from their predecessors, but the crew still remains majority white men. Worse than that, the disturbing trend of casting actors of color in alien roles that involve changing the colour of their skin. A particular scene in the Star Trek Beyond trailer springs to mind, of Sophia Boutella as Jaylah, a single Latina woman in full alien make up, taking a seat in the captain’s chair while surrounded by a group of white male human characters. She may be a hero, she may end up part of the team, her character may be written with skill and respect, but the visual alone bothers me. 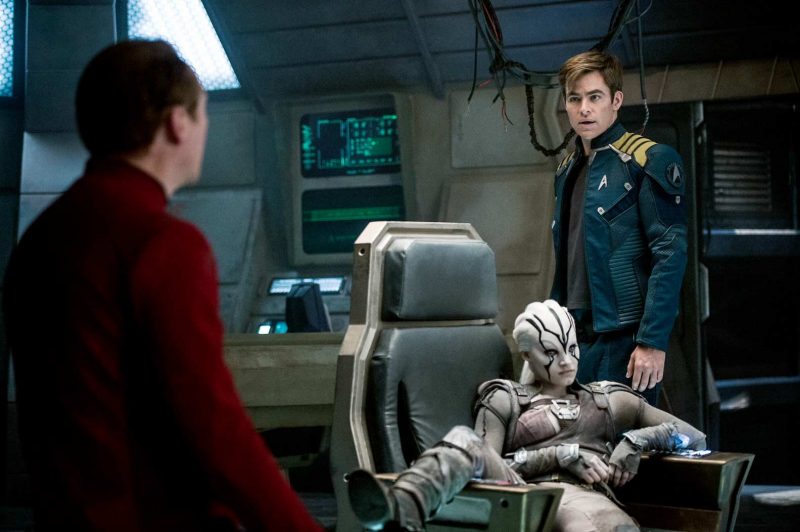 Idris Elba too, suffered the paint treatment, totally unrecognisable in his role as Krall. Zoe Saldana, although human in Star Trek, has been victim of this in other roles, notably Avatar and Guardians of the Galaxy. Avatar saw a cohort of actors of color as the blue alien race in this classic colonisation story full of blindingly white human faces, while Guardians of the Galaxy saw Chris Pratt as the ‘universally relatable’ dude amongst Dave Bautista and Saldana painted blue and green, with Vin Diesel as a communicably stunted tree.

The problem here lies not with aliens - after all, Zachary Quinto’s Spock is only half human, yet he remains distinctly recognisable as a white man. The real issue lies with white and male being seen as the default, and people of color still being exoticised by movie makers. The purpose of casting people of color in these alien roles serves to other them further from the heroes and the audience, but what is often forgotten is that the audience is made up of people who look not only like Chris Pine, but like Sophia Boutella and Idris Elba too. Alienating us on screen only serves to alienate a huge percentage of their audience. 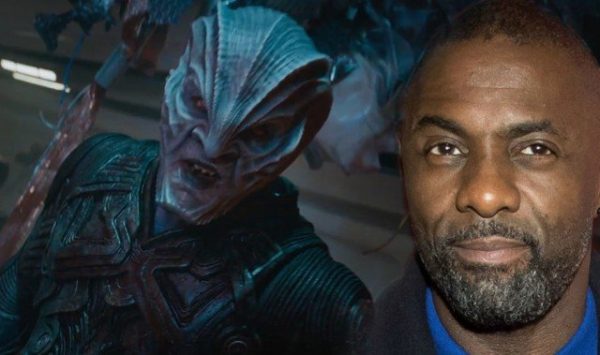 Much praise has been thrown J. J. Abrams’ way for his new Star Wars trio featuring black and latino men and a white woman as the heroes - refreshing indeed - but Abrams is far from consistent. Star Trek: Into Darkness saw the whitewashing of Khan Noonien Singh, an explicitly North Indian Sikh character. Of course, he was originally played by Ricardo Montalbán, an actor of Mexican descent. Gene Roddenberry faced a lot of battles with NBC to cast white faces, so Montalbán was a compromise on his part, but in 2010, 'Into Darkness' managed to take a step backwards. A character rooted in eugenics, casting Cumberbatch allowed for a white supremacy plot to play out on screen, while playing into the trope of the tortured, intelligent white male villain. Did anyone else notice how Cumberbatch didn’t have to change his appearance at all to play the villain, while Elba somehow ended up totally blue? 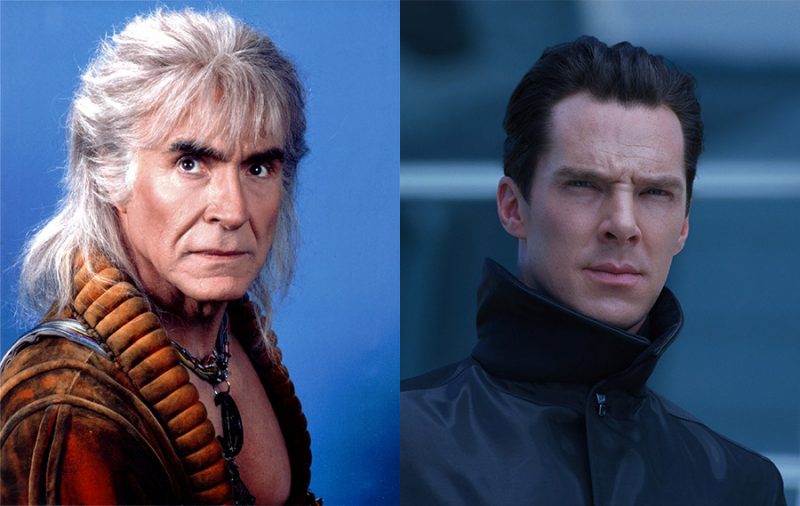 Star Trek hasn't done everything wrong, but they haven’t done everything right either. This franchise is the target of this article simply because Star Trek Beyond is coming out in a few days, but they are by no means the only culprits. #OscarsSoWhite stirred things up a little earlier this year, but it’s not only about casting actors of color, it’s about what roles they are being given. Not painting over their skin would be a good start. Hey Star Trek, I dare you to do better.