"Companion app also announced"
By: Jeffrey Dy | PC News - PS4 News - Xbox One News | September 1, 2015
EA and DICE's Star Wars Battlefront is getting an open beta to be released early October for Playstation 4, Xbox One and PC. The beta content will be what we seen from E3 earlier this summer, which is the 40-player Walker Assault on Hoth and the co-op Survival Mission at Tatooine. Luke Skywalker and Darth Vader are playable at the Hoth map as well. A new mode, Drop Zone, will also be included in this beta. 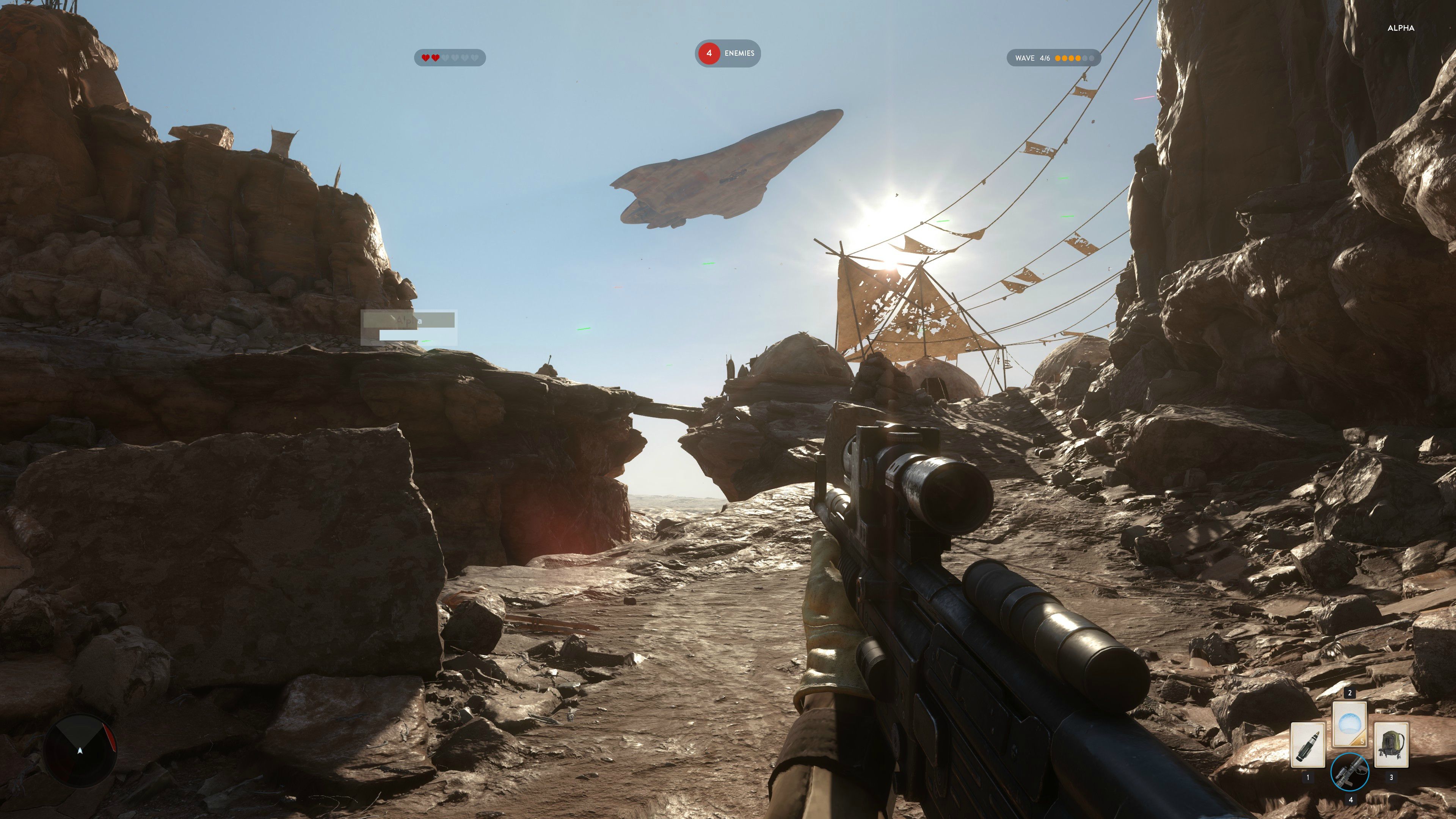 Also announced today is a companion app that will be out before November 17th simply called the Star Wars Battlefront Companion. It's a card game called Base Command where you can gain more currency, weapons and more for the actual game. Similar to the Battlefield companion app, you can check stats, customize loadouts and friends that are playing the game.
Star Wars Battlefront comes out on November 17th for the Playstation 4, Xbox One and PC. No further details in terms of the length of October's open beta was announced yet, but that will be save for another time before it starts.