By: Patrick Cowles | PC Features | December 19, 2013
Running from December 19, 2013 until January 3, 2014, the Steam Holiday Sale has begun. Over the next two weeks Steam users will be privy to massive sales on more than 2,000 games in the Steam Store with new deals sprouting each day of the sale.

If you missed out on the week long Steam Autumn Sale, now a couple weeks in the past, or didn't pull the trigger on a deal back then you have another chance to save some money on games ranging from 25 to 80 percent off. Though a vast number of games sold on Steam are and will be on sale at fixed percentages until after the New Year, today's best deals are as follows, if you haven't played any of the games listed below today  is your chance to score on some great deals.
The critically acclaimed indie co-op Monaco: What's Yours Is Mine from Pocketwatch Games is currently 80 percent off. Though already a great deal at $15, the title is on sale now for $3 and well worth it.
Over a year old, at $7.50 Dishonored is still considered a steal. One of the better games from last year the Game of the Year Edition of the stealth action-adventure title is also on sale for $13.60 which will include the four DLC installments for the game. 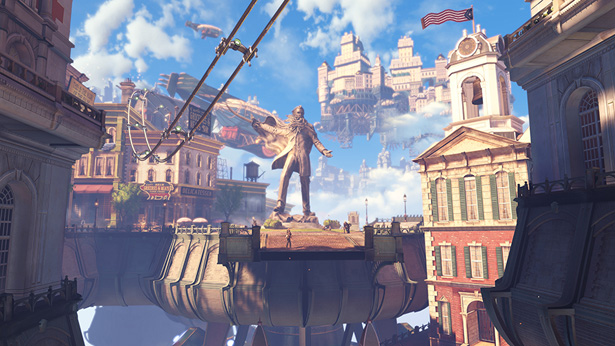 Once again on sale at a 75 percent discount, Bioshock Infinite is up for it's second round at $10. Though the $10 deal will give you access to the base game, you can pick up a season pass for an additional $20; giving you access to the game and it's entire catalog of DLC for less than the retail value of the game itself. The Bioshock series is also on sale at a staggering 81 percent off for $15, a phenomenal deal on a phenomenal series.
Of course, some of my personal favorite deals for these Steam sales are the discounts on recently released titles. For now the one recent release that stands out is Batman Arkham Origins, the latest in the Arkham franchise.  Released less than two months ago on October 24, Arkham Origins is currently half off, selling for $25.
Despite being a meager deal when compared to other games on sale today at 25 percent off for $30, Assetto Corsa is gearing up to be a full-throttled success. Although an Early Access title, the racing simulator designed to rival Gran Turismo and Forza Motorsport is already in an advanced state of completion stated developer Kunos Simulazioni. Released for early access on November 8th, the game has received three updates thus far; the latest adding the McLaren MP4-12C, Lotus Evora S, Abarth 500 SS, BMW M3 E30 (engine swapped for drifting), and the Lotus Elise SC.  It is also being developed with support for the Oculus VR. 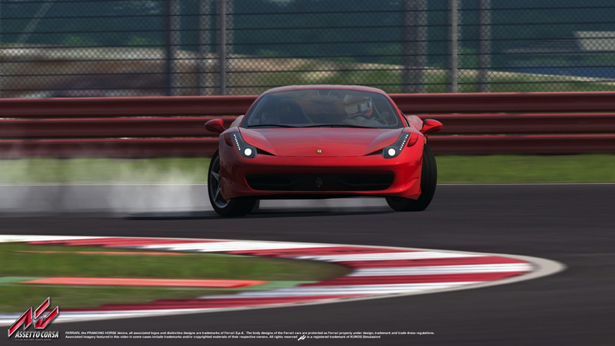 Which leaves us with the pre-order deal of the day, Metal Gear Rising: Revengenance, which was finally official for PC today.  Releasing six days after the conclusion of the Steam Holiday Sale on January 9, the latest Metal Gear title by Konami and Platinum Games can be pre-purchased now for $20, at a 33 percent discount.
As always, check back with the Steam Store throughout the next two weeks for the best deals of the season. Though over 2,000 titles are now on sale, the patient will be privileged to the better prices if they wait for the games they desire to be featured in the Daily Deals.