"Despite the leaks, everything announced today out now!"
By: Jeffrey Dy | Wii-U News | June 14, 2015
E3 2015 has now begun surprisingly by Nintendo with a Super Smash Bros. focused Direct this morning before their Digital Event on Tuesday. Smart idea by Nintendo to do this considering the magnitude of announcements Smash fans got. Unfortunately, most of these were leaked yesterday but that didn't stop Mr. Sakurai from dishing out the official details this morning. 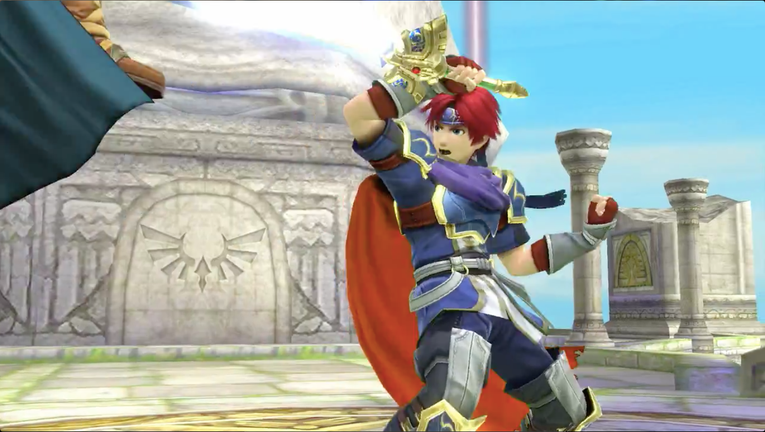 First up is the return of Roy from the Fire Emblem series. The highly requested swordsman is coming back from Melee with a modern look and Final Smash alongside Lucas today from the Earthbound series. Each character costs $3.99 for either Wii U or 3DS or $4.99 for both.
More Mii costumes are also out today featuring Mega Man.EXE from Mega Man Battle Network, Zero from Mega Man X, the Inklings from Splatoon, Isabelle from Animal Crossing, Virtua Fighter's Jacky and Akira, and Tekken's Heihachi. Jacky's costume is more modern but Akira's is a throwback from the first game. These cost $0.75 each on either 3DS or Wii U or $1.15 for both. 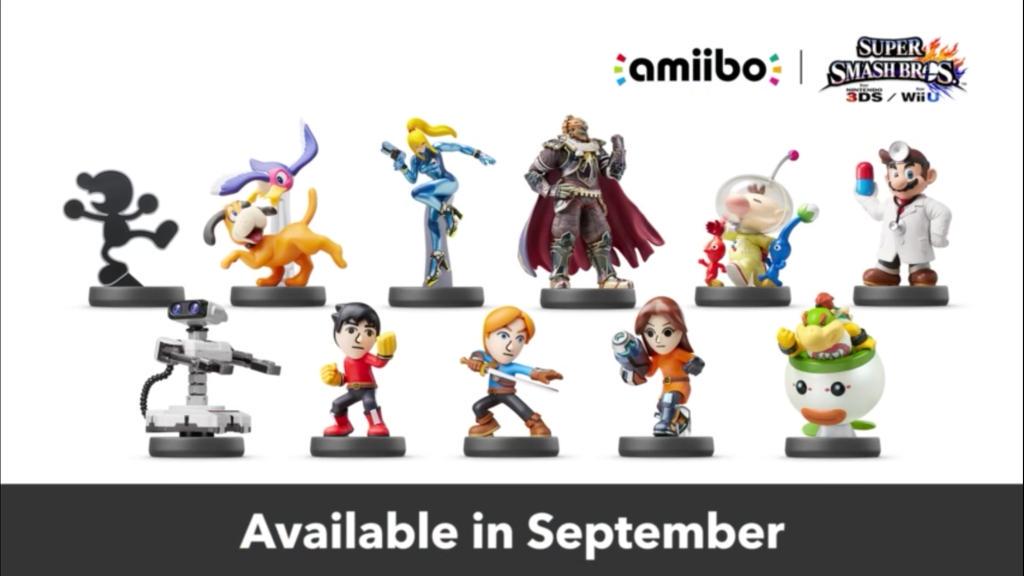 Amiibo hunters like me have been wondering when the Smash roster will be complete and Sakurai answered that today too. R.O.B., Duck Hunt and Mr. Game & Watch are out in September and Falco will be out this holiday will assumingly the DLC fighters or the new Star Fox game. As seen in the pic above, the Mii fighter amiibos are also out in September. Mr. Game & Watch gets customizable poses due to his uniqueness, so amiibo hunters are gonna crazy with that. Good luck to all you guys.
More stages are out today in Super Smash Bros. such as the Dream Land stage from the original game alongside the free Miiverse stage that was announced a while ago. Dream Land costs $1.99 for either system or $2.99 for both. Hyrule Castle and the Mario stage from 64 are also coming as well. Tournament mode was also shown off, but still needs more time especially with online features as it will be out in August. YouTube sharing is also coming where you can upload replays similar to Mario Kart 8. 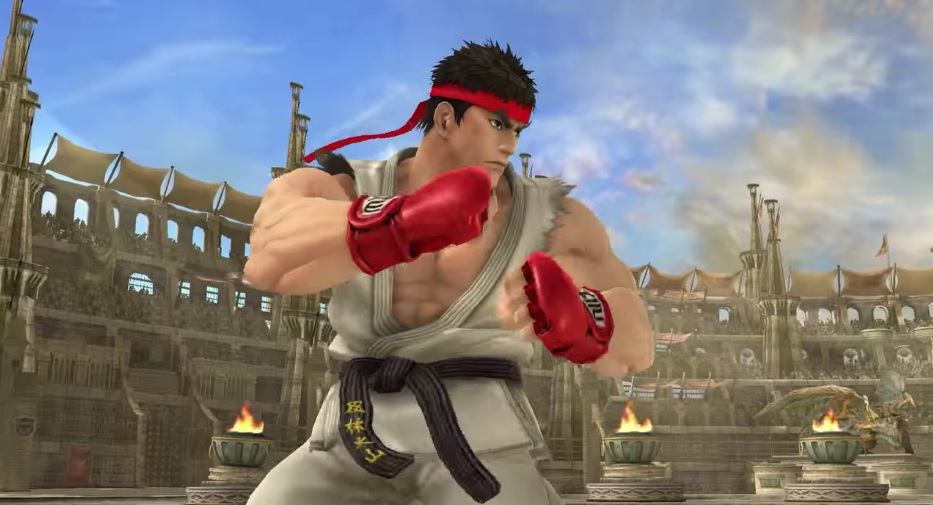 Ryu from Street Fighter finally makes his debut to Smash playing close to his games. Depending on how yo hold the attack button, you can use different normals seen from the Street Fighter games. Another neat touch revolves his special moves where you can input the original commands to inflict more damage. He even has the focus attack from the Street Fighter IV series that can crumple opponents if charged fully. For a series first, Ryu has two final smashes: the Shinkuu Hadouken and Shin Shoryuken.
Ryu's stage from Street Fighter II is also a new stage in Super Smash Bros. with new remixes of his and Ken's theme at the original composer from the game. Ryu and his stage Suzaku Castle costs $5.99 for either system or $6.99 for both. Ryu and Roy amiibos are indeed coming with Mewtwo and Lucas at a later time.

That's it from the Super Smash Bros. E3 Direct. The full video is above and all the content announced is out now. I'll see you guys online with my Ryu.