Few things in the gaming world cause as much of an uproar from the hardcore community as when an old pc-only game or franchise returns in a more modern form and it isn’t to the liking of those old fans.   As with Fallout 3 and the delayed Xcom, Syndicate is yet another property brought back and re-designed to appeal to a new wider audience.

In all likeliness the people who are strongly opposed to Syndicates upcoming first person reboot; a remake of the 1993 classic strategy title are - as was the case with Fallout 3, just a vocal minority and this new game will find a new much larger audience but there is still a chance it could flop completely as nothing is ever certain in this industry. With all that said I am very interested to play the new Syndicate myself as it is retaining at least one thing from the 90s I wish was resurging more often in modern titles; cyberpunk.   The only other games that came to mind when I think of recent cyberpunk-esc releases are the indi shooter Hard Reset and the disappointing Deus Ex: Human Revolution. 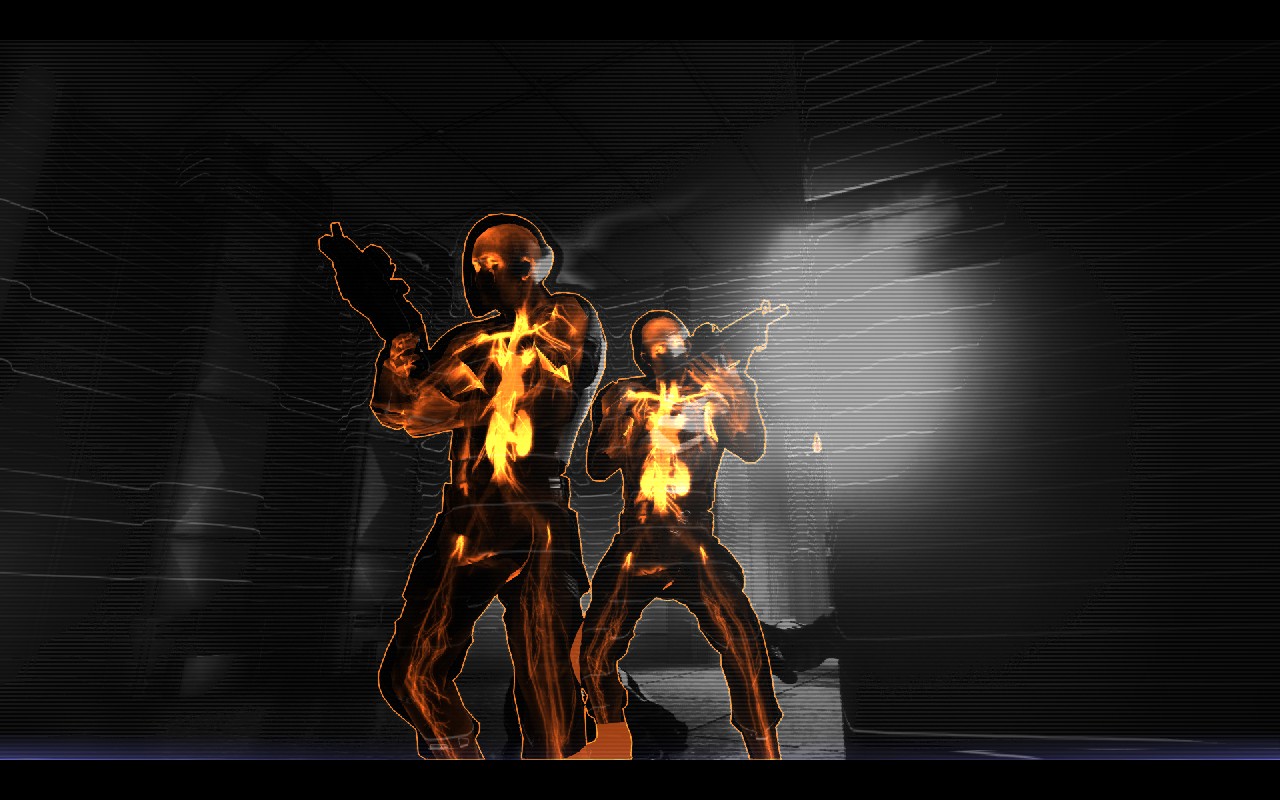 Syndicate has been refused classification in my country (essentially banned from sale but not ownership) this isn’t really a reason I take interest although there is a certain degree of satisfaction from “sticking it to the man” as it were for us Australian gamers when this happens.  I think what really grabs me is the action-film or almost comic-book esc feel the shooting and gameplay seems to give off in the trailers. All the guns and weapons are loud and powerful looking to the point of bordering on exaggerated (one of my favourite elements of games in general) and there is seemingly a nice variety of color palettes and design in the levels and characters, on top of relatively complex but cool looking system of varying means to tackle your encounters with enemies.

For example as was shown in the initial video demo the player will be able to access remotely the computer chips that enemy npcs have stored in their brains, causing them to do things such as shoot their allies or themselves.   There seems to also be some pretty visceral first person actions involving the extraction of these microchips and dismembering or disabling enemies through many intense close quarters encounters which I imagine is what got the game disallowed release here.  Unlike most shooters their won't be any direct verses multiplayer but instead a co-op mode that takes notes from the original strategy titles.   Players will be able to chose from one of four classes and through teamwork make their way through a series of tiered challenges as is usually the case in thse modes. 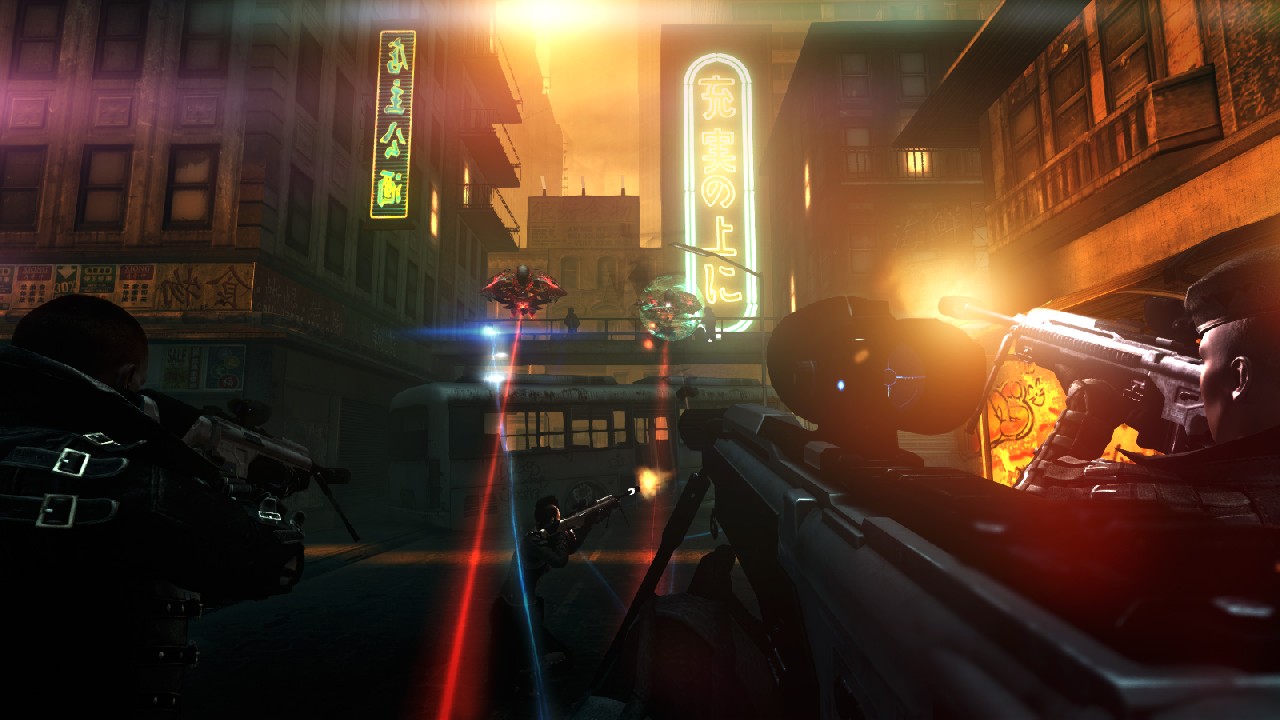 So all the things I require to enjoy a first person shooter seem to be present; some creativity, some nice guns and some open ended design that allow for plenty of options during play. All that is really left is to see is if developer Starbreeze can pull off a decent story too.  Given the fantastic work they did on their past titles, most notably; The Darkness and Chronicles of Riddick there is a strong chance this will be the case as well.   Alongside this Syndicate game we are also getting another yet named title being developed by another studio that is set in the same universe and ties directly to this one, with its big selling point being its design is more reminiscent of the original Syndicate PC titles so naturally that project appeals more to the die-hard fans.  In an ideal world everyone will give both these games a shot but its smart of EA to realize it’s worth investing in both a familiar and not so familiar return to this relatively obscure old franchise that could very well resurge in to popularity if either or both these games are successful.