Takashi Miike’s The Outsider is a Go!

Hollywood is about to get a whole lot weirder. The Outsider, the English directorial debut of legendary Japanese cult director, Takashi Miike, has found its funding and is set to go into production in early 2014. Variety reports that the film, which stars Tom Hardy in the lead, found its funding through Worldview Entertainment. 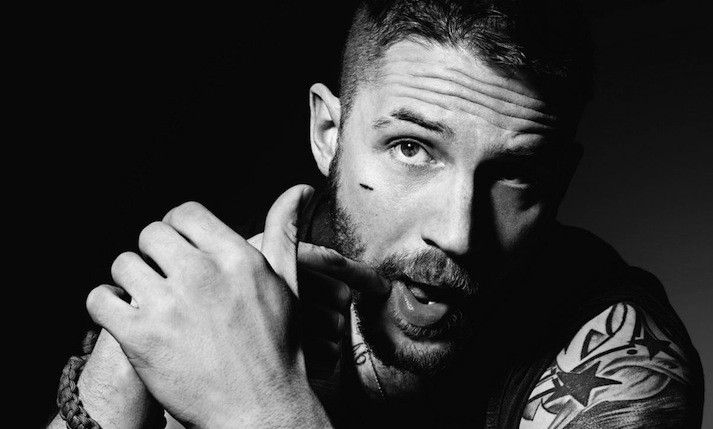 The Outsider, written by Andrew Baldwin, was on the 2011 Black List, which also previously had Michael Fassbender attached to play the lead. The film is set in 1954, where Hardy plays an AWOL American Officer, that ends up in a Japanese prison and somehow works his way into the ranks of a Yakuza group.

I'm sure that plenty of people are thinking that this may be a bad move for Miike, but if you look at all of his recent films, it makes a lot of sense. In the past 6 years, we've seen Miike crank out films like Crows Zero, a remake of 13 Assassins and an adaptation of Ace Attoorney. He's gone from cult filmmaker, to bringing commercial fare, that still manages to embody the bold imagery and style that he's best known for. While it was only a matter of time, I'm certainly glad that he's making this huge transition with a film that makes sense for him to shoot. While we don't know what the final product will entail, you can be sure that some of us from Fuse will definitely be checking it out!