Mirroring the success of The Devil Inside from 2012, slasher flick Texas Chainsaw 3D opened stronger than anticipated, appealing to horror fans who have been neglected this holiday season, while holdovers all performed strongly as well. 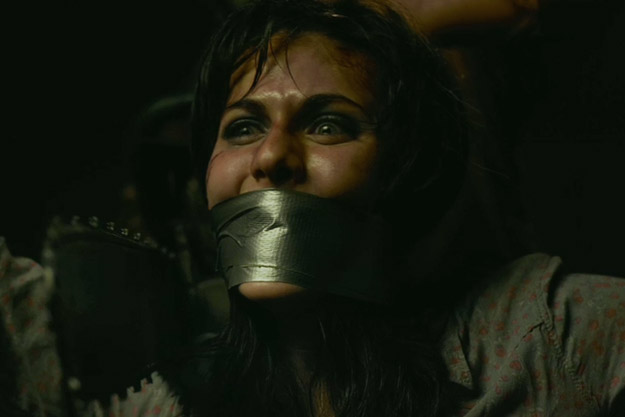 Lionsgate has become an expert studio when it comes to marketing horror fare over certain frames (and the genre in general) and now has another January hit to its name after a record 2012 which included hits The Twilight Saga: Breaking Dawn - Part 2 and The Hunger Games.

Holding up very well despite better-than-expected holiday business, Quentin Tarantino’s Django Unchained dipped by just a third to $20.0 million and upped its strong domestic cume to $106.3 million and is well on track to be the director’s biggest domestic hit ahead of the $120.5 million of Inglorious Basterds.

Suffering a bit larger drop was fantasy blockbuster The Hobbit: An Unexpected Journey, though the epic still raked in $17.5 million for a tally of $263.8 million. $300 million is essentially a given for the prequel, as is $1 billion globally as it’s cume sits at $824.8 million with more to come from holdover territories and an opening in China. 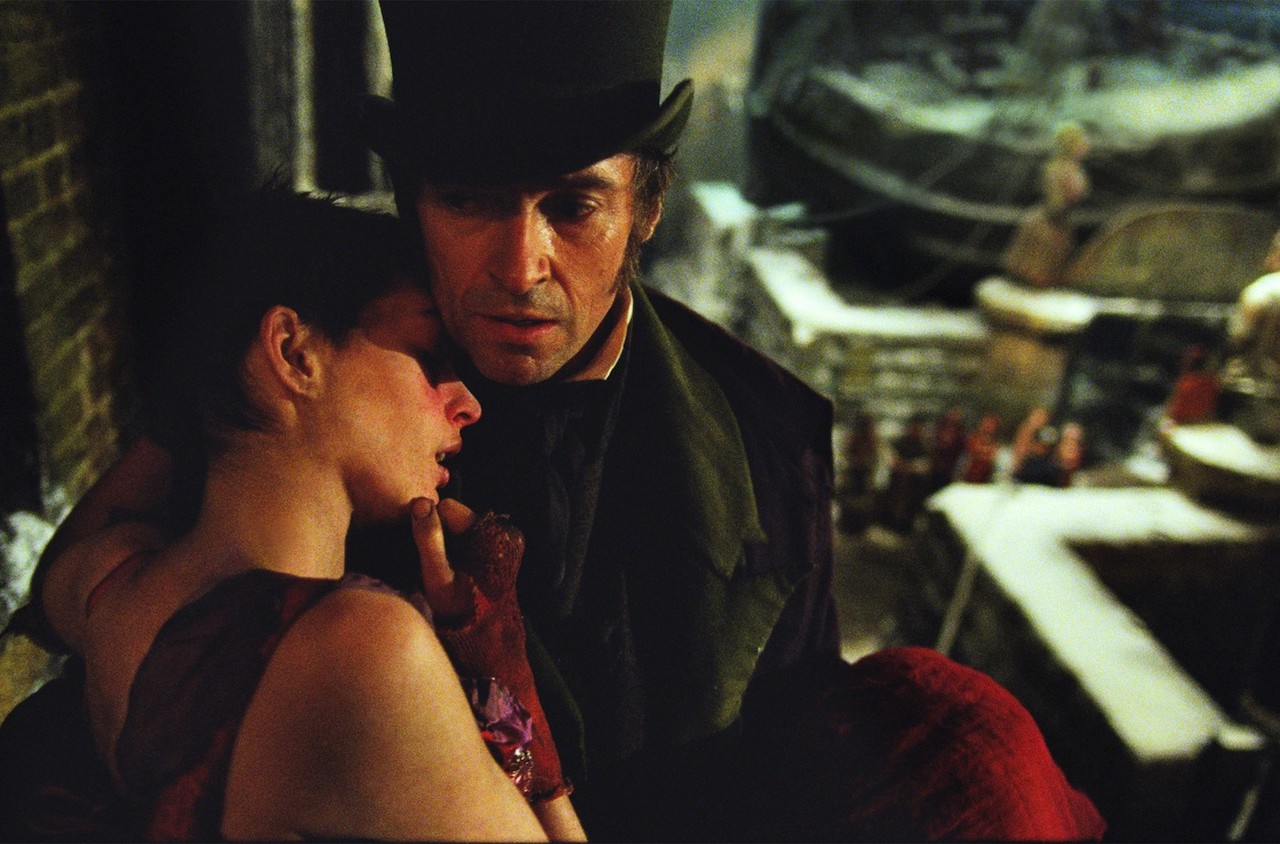 After opening higher than Django over Christmas, the grand musical Les Miserables has slipped slightly behind with a $16.0 million weekend and $103.5 million from . Its $170.6 worldwide gross however means another global hit for director Tom Hooper, especially considering its modest budget.

Adding a little over 1,600 theaters, Matt Damon’s fracking drama Promised Land expanded to so/so results and $4.0 million and a $2,416 per-theater average. Considering the subject matter, release window and reviews, this gross was to be expected.

Performing better was tsunami flick The Impossible which took in $2.8 million from 572 locations. If lead actress Naomi Watts receives an Oscar nomination this Thursday (as she is buzzed to do) a solid run could be in this drama’s future.

Most impressive continues to be bin Laden thriller Zero Dark Thirty which despite adding 55 theaters held on to a scorching average of $44,933, which bodes well for its expansion this weekend. Cume is $4.4 million to date.

Next weekend, in addition to Zero Dark Thirty in 2,400 theaters, the delayed period action flick Gangster Squad debuts in over 3,000 locations and horror parody A Haunted House sneaks into 2,200.