Last year, Midnight in Paris marked a major comeback for auteur Woody Allen when it made its way to the States after kicking off the Cannes Film Festival. What’s more, it was his first legitimate Oscar hit in almost 20 years, nabbing Allen his first Best Original Screenplay prize since 1987.

It’s ironic that the Academy honored this movie, one that so greatly debunks nostalgic idealism, when the film named the best of 2011 was one that arguably won for its nostalgic qualities. Even more paradoxical is that a ceremony that strived so much to convey the joy of watching films felt almost lifeless. 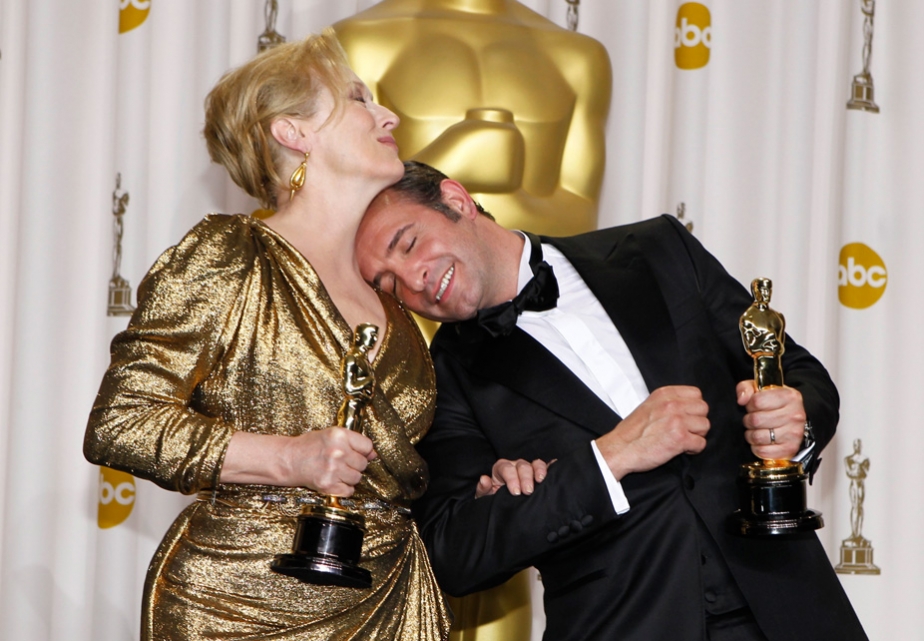 The attempts at humor were middling at best. While presenting Best Visual Effects, Ben Stiller offered little charisma. However, co-presenter Emma Stone made up for it. She proved her dramatic worth in The Help opposite Viola Davis and Octavia Spencer among others, but she’s such a natural comedienne. On the other hand, Iron Man co-stars Robert Downey Jr. and Gwyneth Paltrow had an awkward moment presenting Documentary Feature. Cameras followed RDJ as he went on a tirade about filming his life, with Paltrow “reacting” as if it were a dramatic turning point. Both are immensely talented, but they unfortunately didn’t succeed in making their skit work, prompting tepid laughter from the audience. Let’s hope that they’re more on-point in The Avengers later this year.

On the other hand, returning host Billy Crystal charmed and swooned in a way that makes us ask, “James who?” He worked with some painfully subpar material, including peculiarly executed videos. His traditional opening montage video saw him interacting with characters from this year’s Picture nominees … and Justin Bieber. 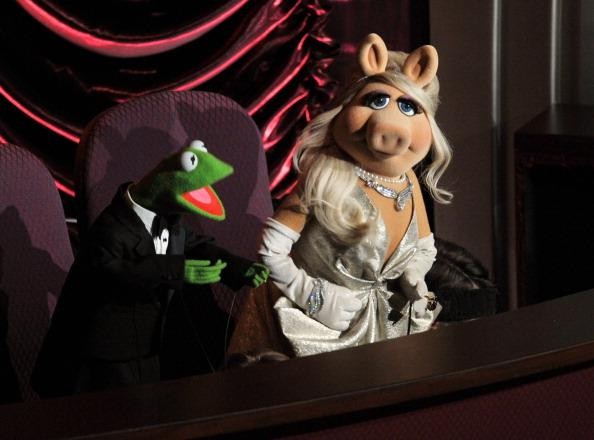 Regarding the Canadian teen-pop sensation, there was a “meta” mention of the 18-to-24 demographic. Oh, and the nomination-less Mission: Impossible – Ghost Protocol earned a spot in the opening montage as well. Later on, Kermit the Frog and Miss Piggy, the Brangelina of Muppets, introduced Cirque du Soleil as the dancing group gave an Oscar ceremony-exclusive performance. It must hurt to introduce the group that clearly served as the replacement of the two Best Original Song performances, but maybe if one of the songs from Justin Bieber: Never Say Never had been nominated …

Closing out discussion of the night’s ugliest moments, the audience was treated an awkward, seemingly aimless montage that showed clips from Titanic, Avatar and Twilight. Yes, Twilight. Not sure how it got in there, but there it was, in its glittery fake vampire ... glory. 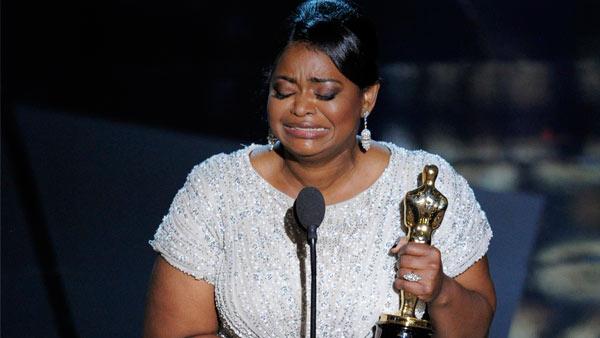 Although griping appropriately comes with this ceremony, there were some bright spots. The wins for Christopher Plummer and Octavia Spencer in Supporting Actor and Supporting Actress, respectively, made for the night’s most magical moments. Both gave emotional speeches that came from the heart. Plummer and Spencer were also the best in their fields. While Viola Davis should have won Best Actress for The Help, acceptance speeches from Meryl Streep are gifts to mankind. In any case, she is one of the most talented thespians ever. There was also a beautiful "In Memoriam" segment this year carried by Esperanza Spalding's rendition of "What a Wonderful World."

Well, here's to next year. You can check out last night’s winners here.